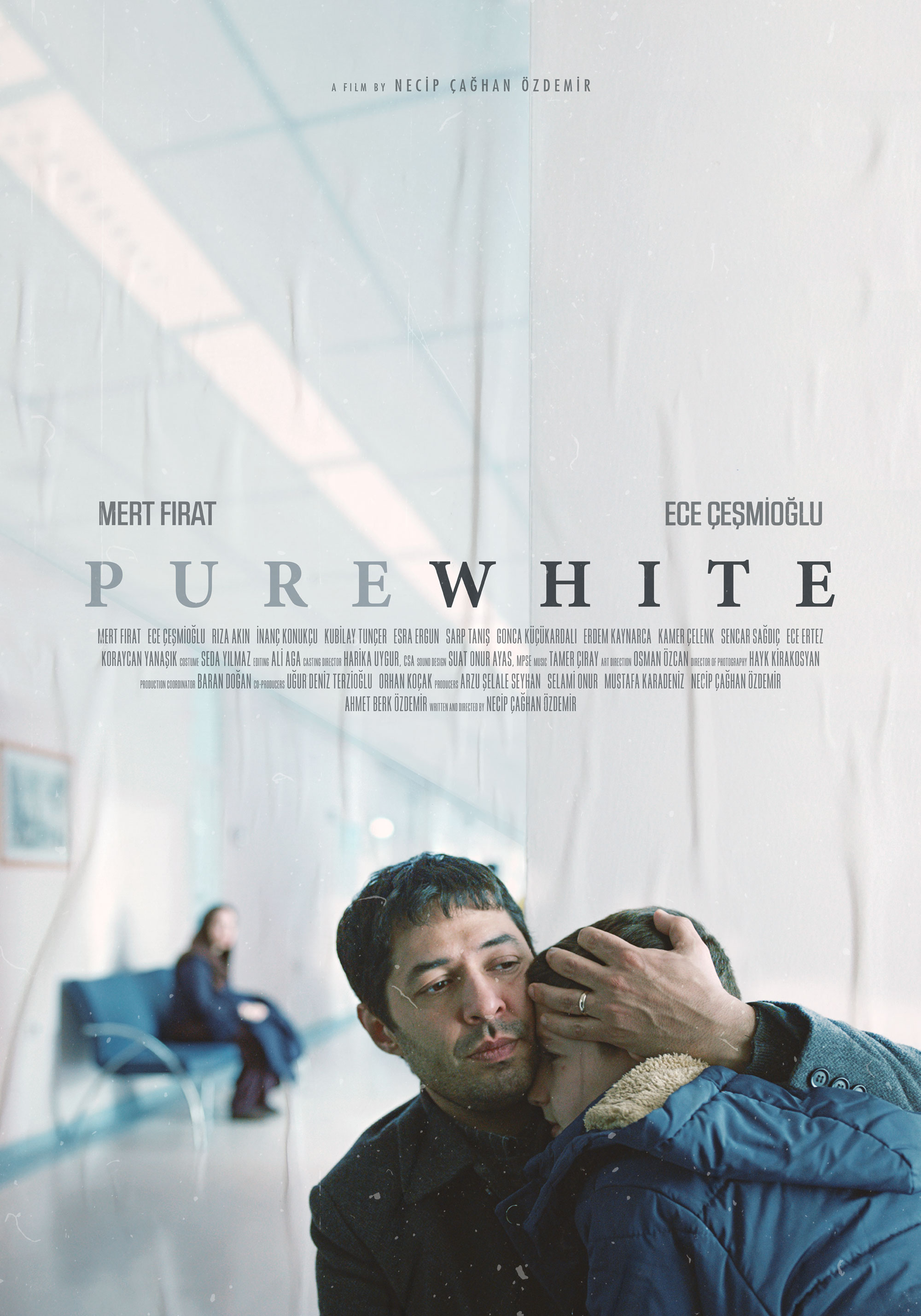 Born in a pious family, Vural is a man in his mid-thirties and married with one child. With his father who suffers from a heart problem, he runs a photography shop across the American Consulate in Istanbul and takes mainly passport photos. As a father who always preaches to his son on the virtues of being honest and believes `God` is always watching and seeing everything, he has a secret hidden from everyone; his affair with Sonay, a cleaning lady who lives in the same neighborhood. Sonay, in depression, attempts to commit suicide but fails when Vural manages to grab the gun out of her hand only to learn from her the truth that will change his life forever: Sonay is pregnant with his child. Sonay insists that Vural talk to his wife, she even threatens him to tell herself to his wife if he does not. Thinking that he can’t do this to his father with heart disease and to his very much-loved son, Vural is overwhelmed. Overcome by a momentary panic, he shoots the same gun that he saved Sonay from committing suicide and kills the mistress.

The police do not suspect him of the murder initially. The fact that, by sheer chance, he does not leave any trace behind, leads to a slow police investigation process. Meanwhile, he has to keep on his daily routine despite the police captain Ekrem who tries to find evidence that indicate Vural is the murderer, his closest friend Kartal who suspects him of murder and his sick father who cannot stand such a scandal. Vural does not want to face the consequences of the crime he committed. So, no matter how hard he tries to stay out of sin, he finds himself committing more and more in order to get himself out of the situation. When the police charged another man, who had bullied the victim before, a process that transforms Vural’s understanding of `God` begins. As a man who had almost always devoted to his religion and lived conscientiously by moral values, his struggle with his conscience will be very harsh and each passing moment when he does not get caught or surrender will lead him to lose the values he held dear, more importantly, his innocence. 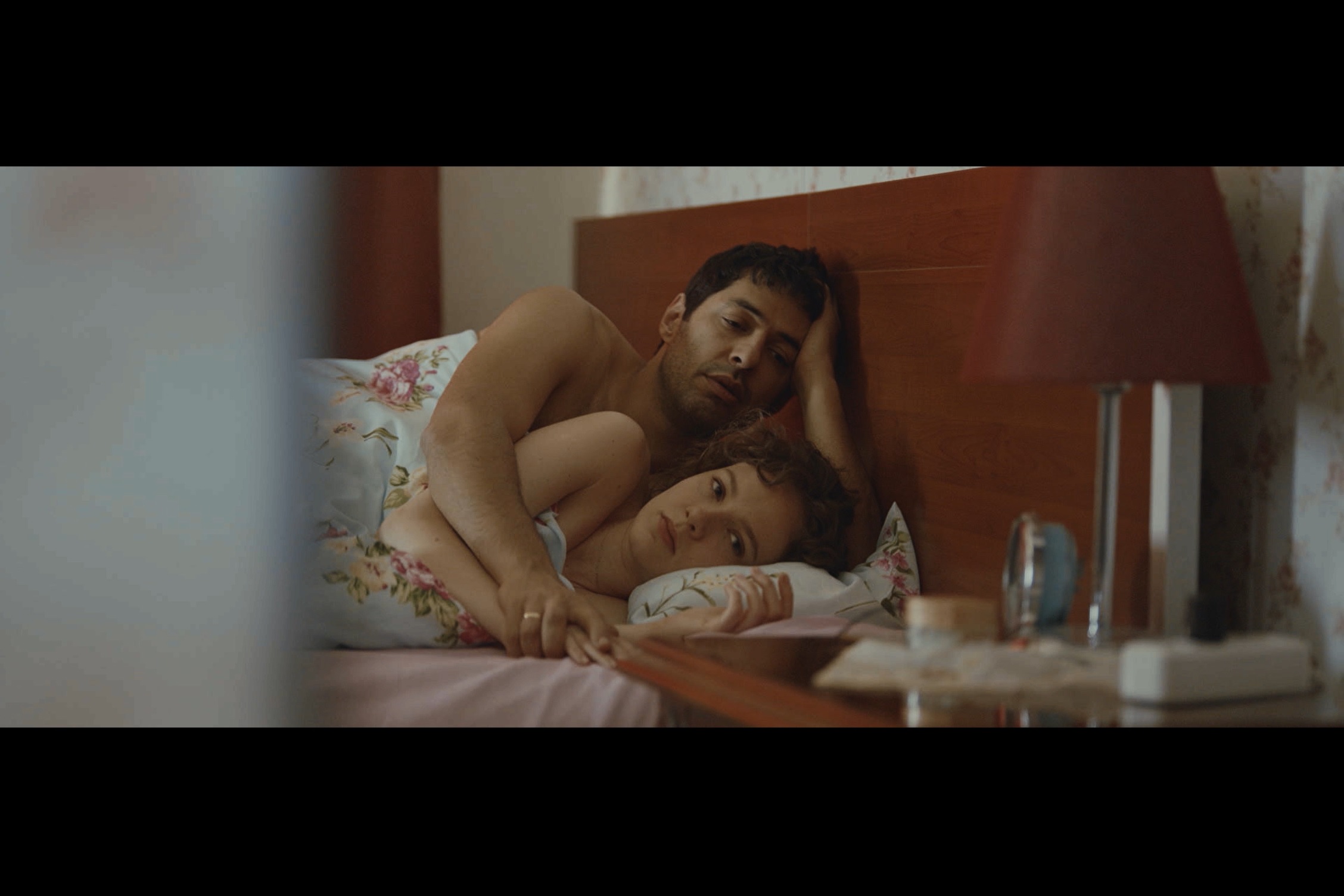 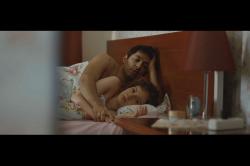