In the early 2000s, a handful of peasant women from the mountains of southern Turkey formed a theater group, which later became the subject of the documentary, The Play. The women acted out their own life stories in the village, and the play changed their lives. Now, they take to the road with an adaptation of Shakespeare’s King Lear, traveling the dusty, dangerous roads to the farthest-flung mountain villages where there isn’t even running water. On the road, their lives merge with the world of King Lear and become bound up with "the good and the bad", "the young and the old", "the rich and the poor", "the honest and the dishonest" of the play. 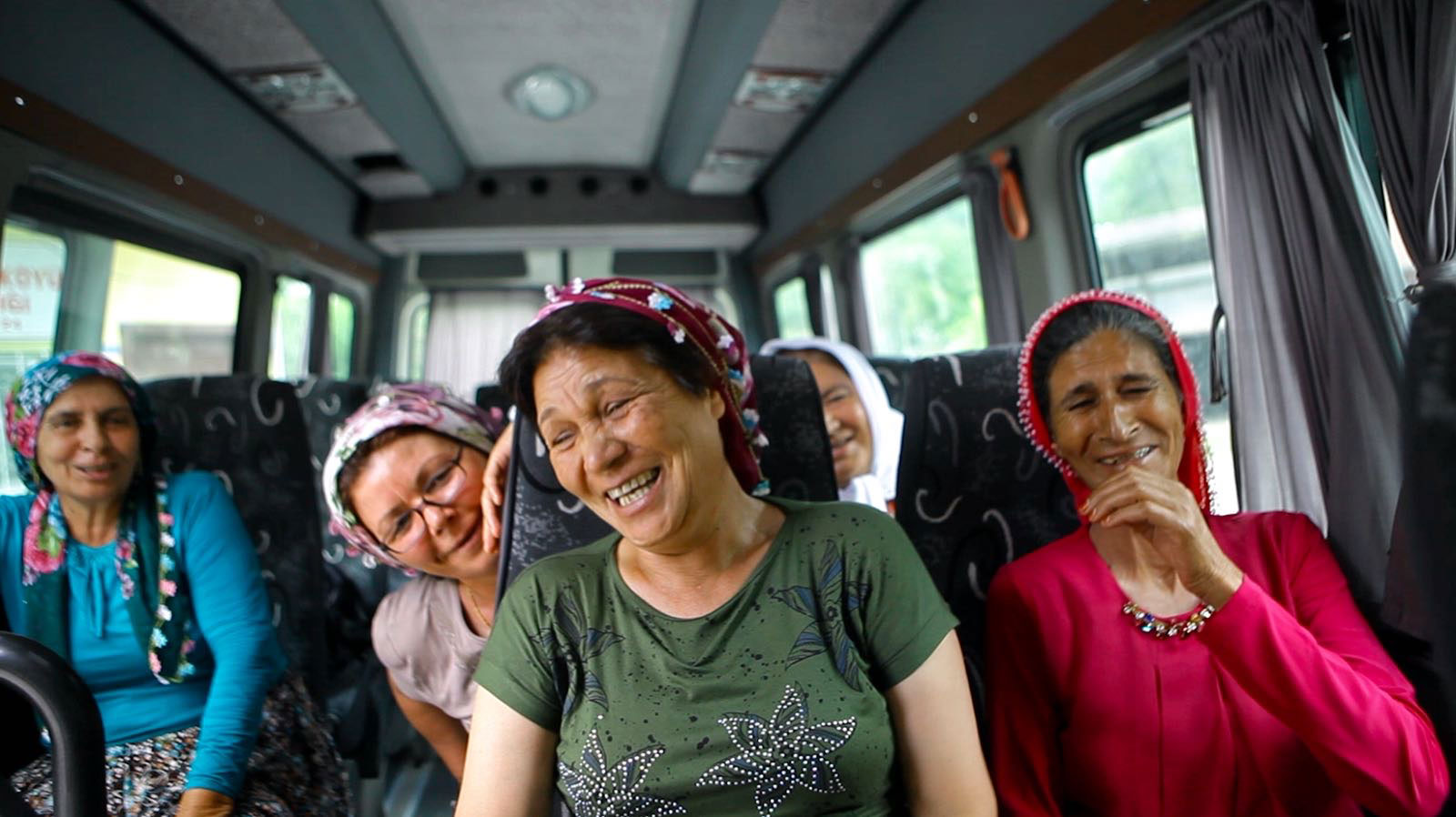 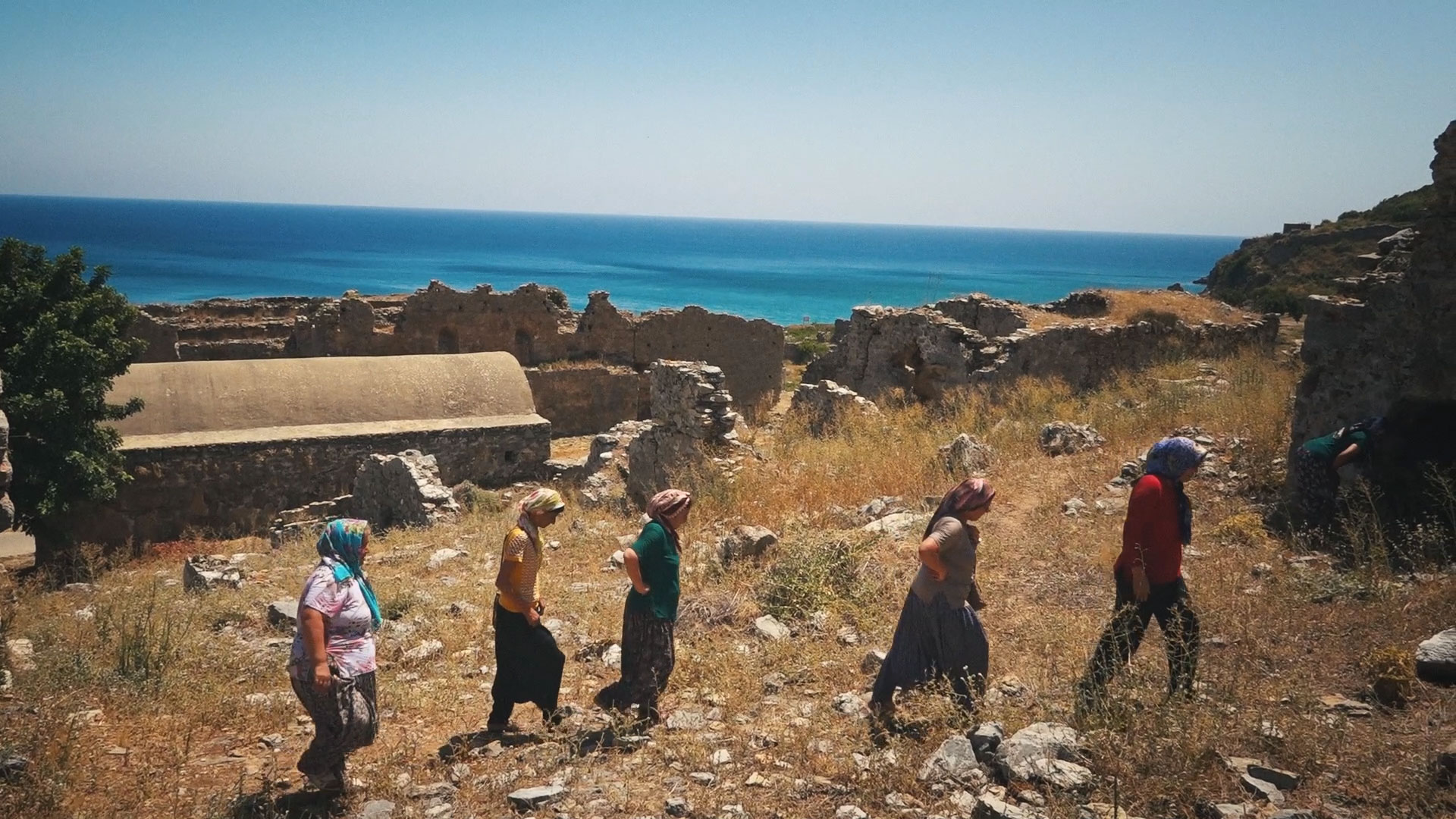 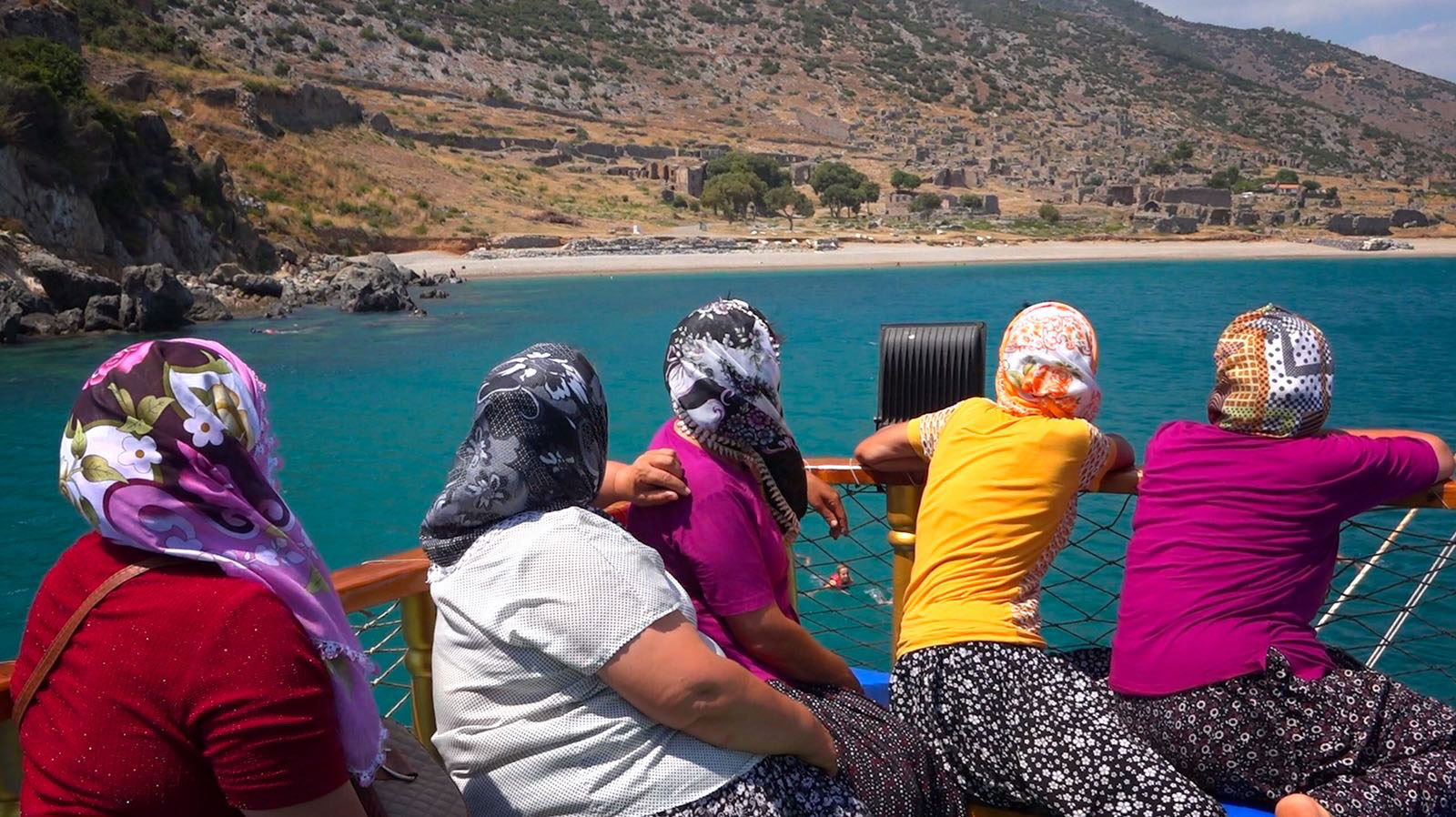 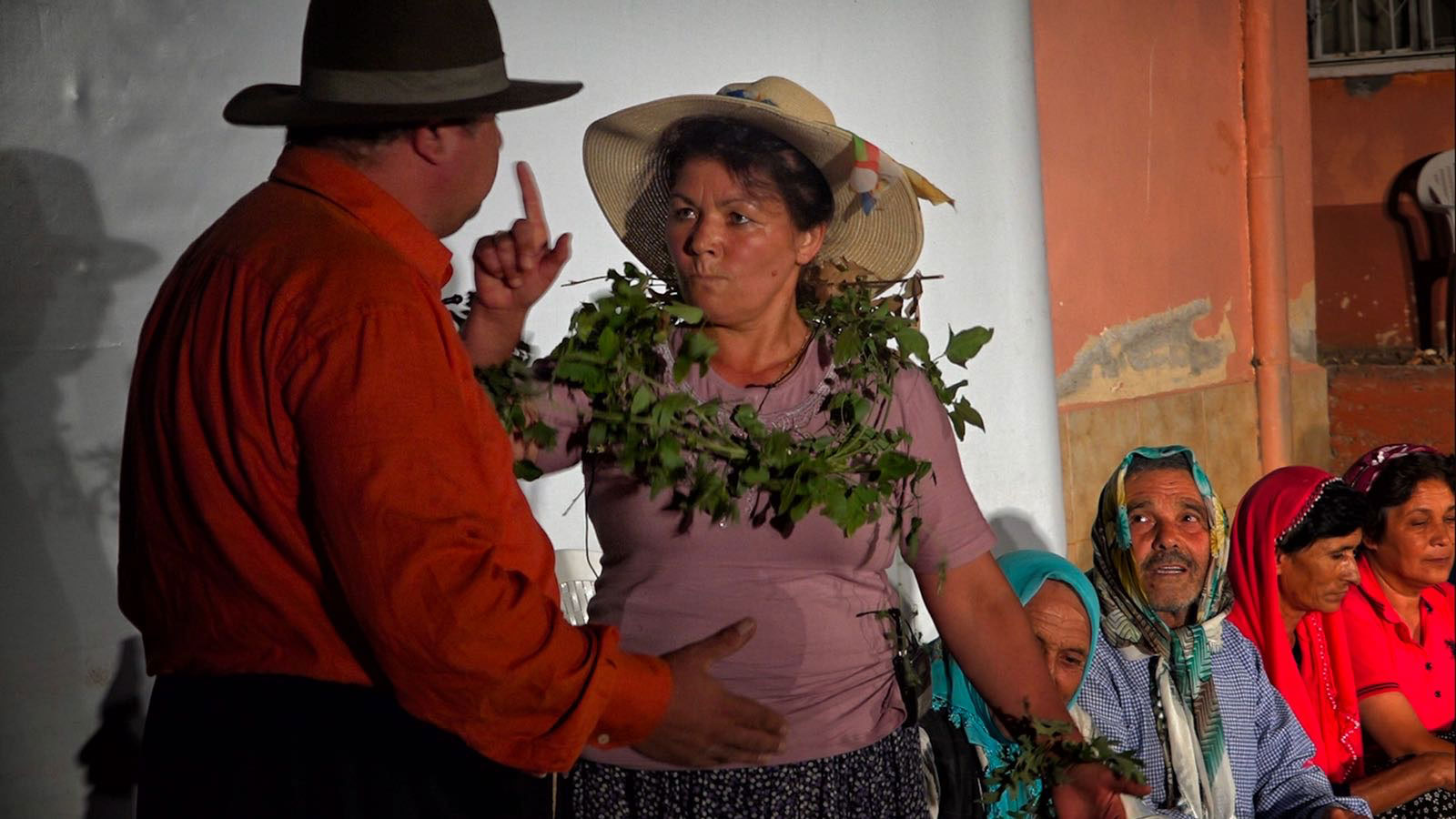 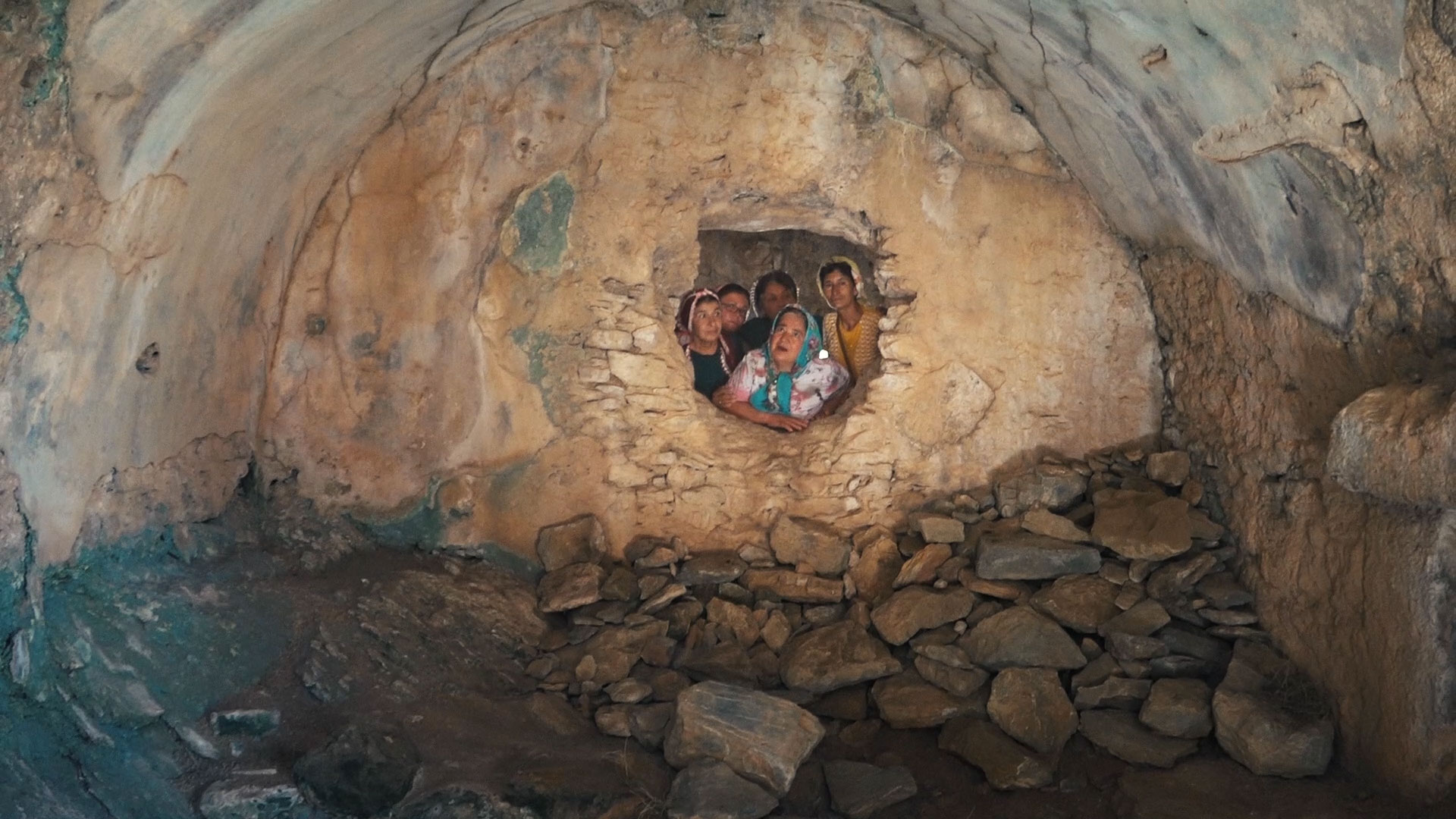 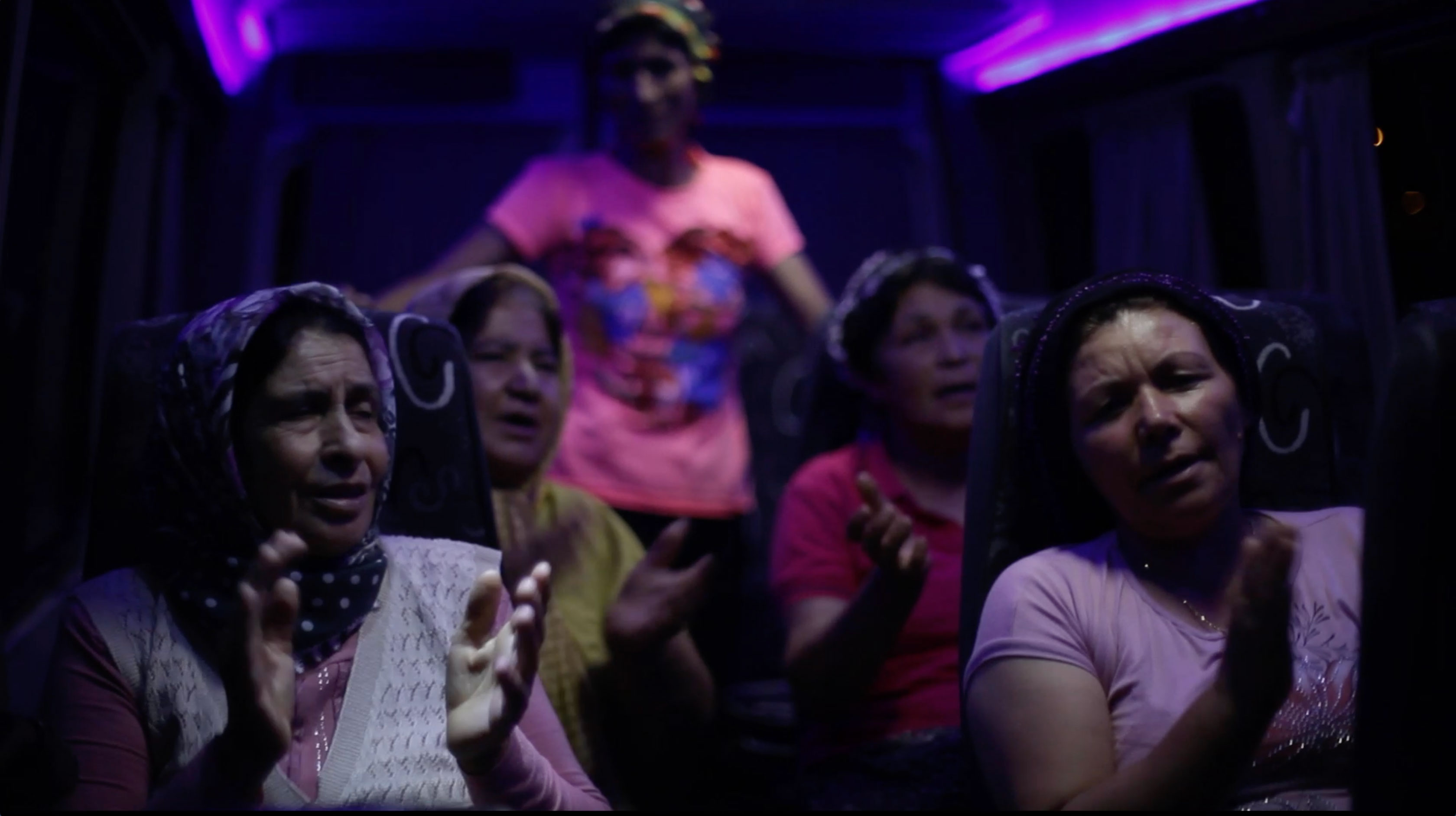 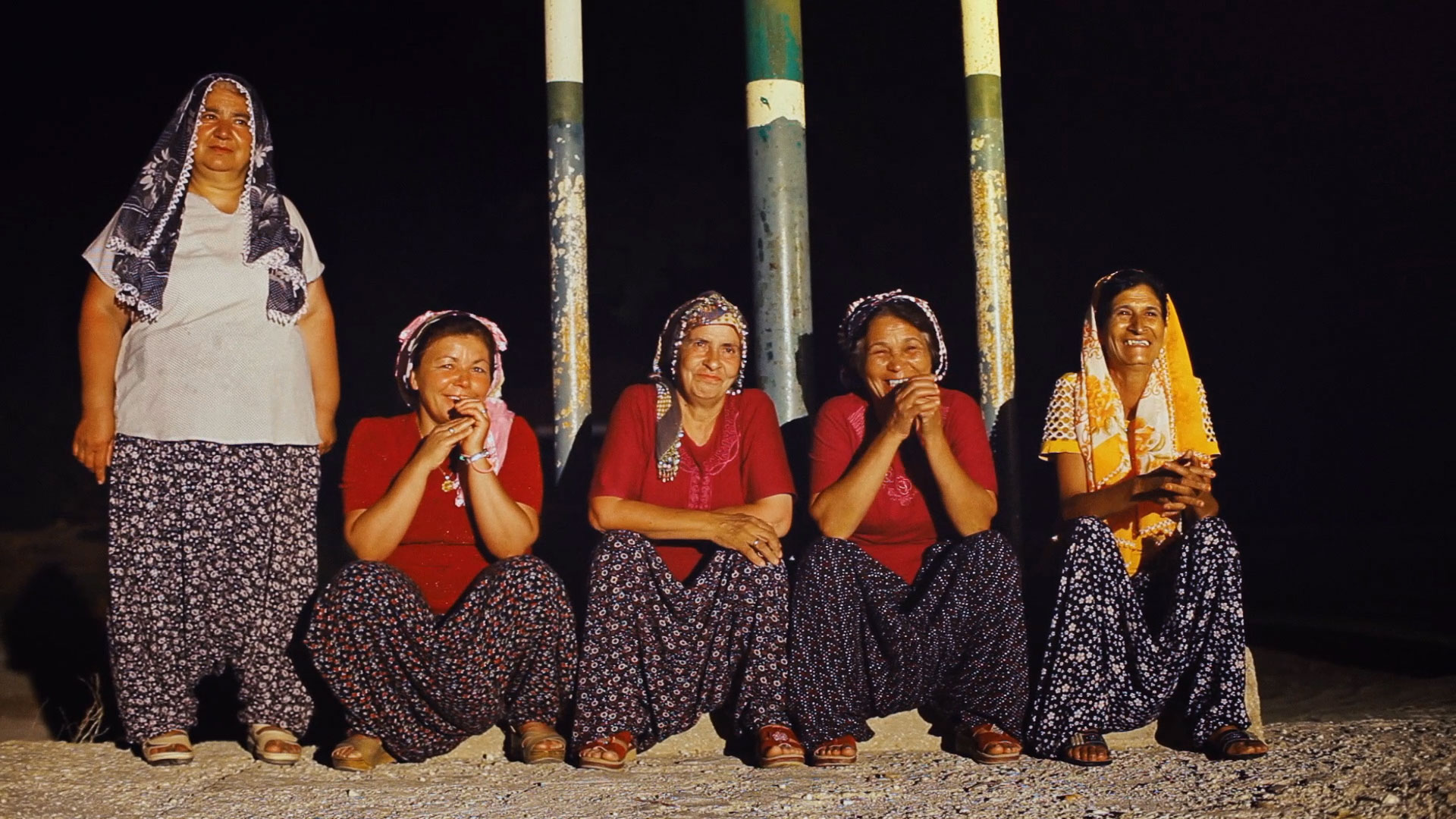 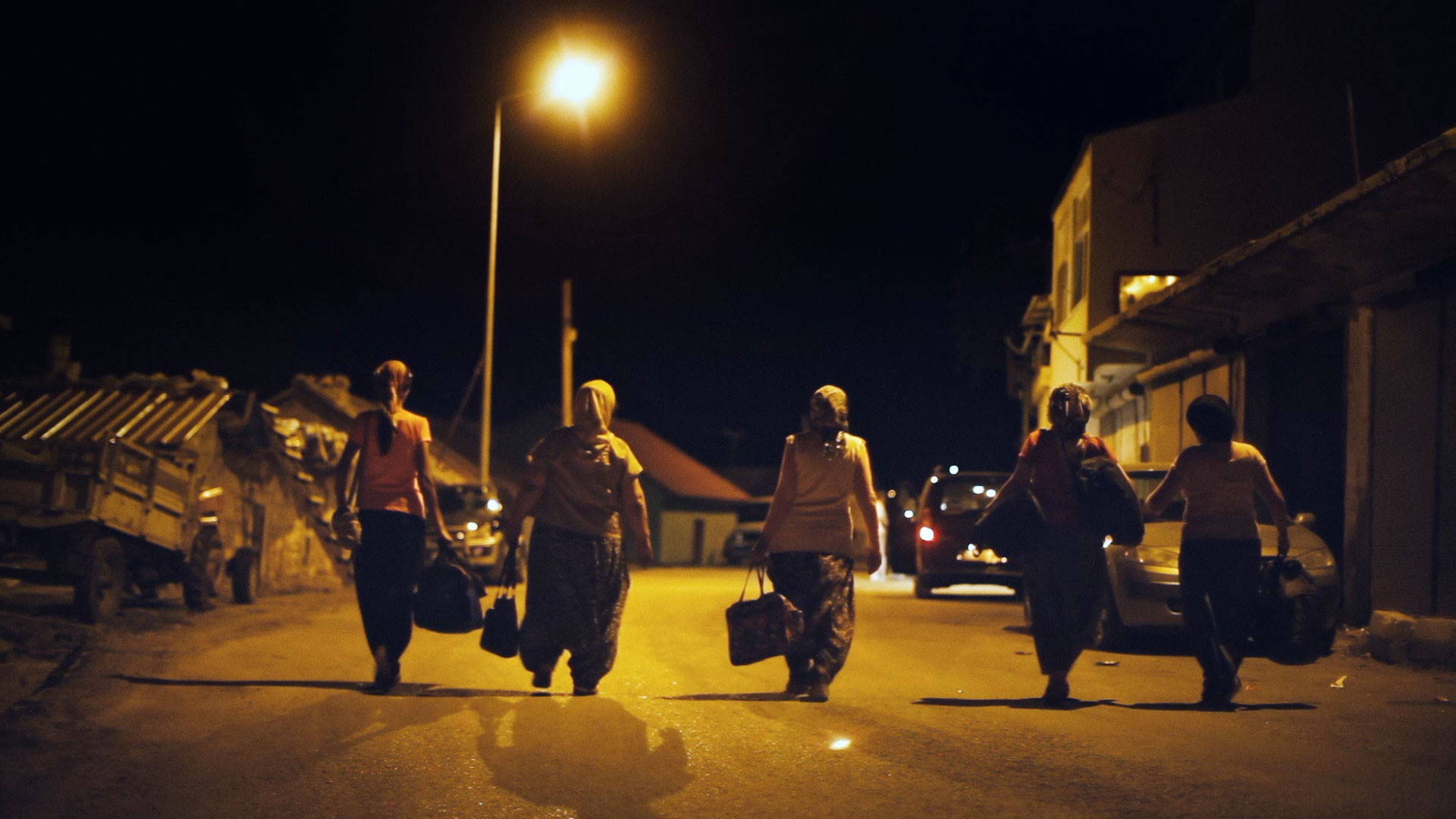 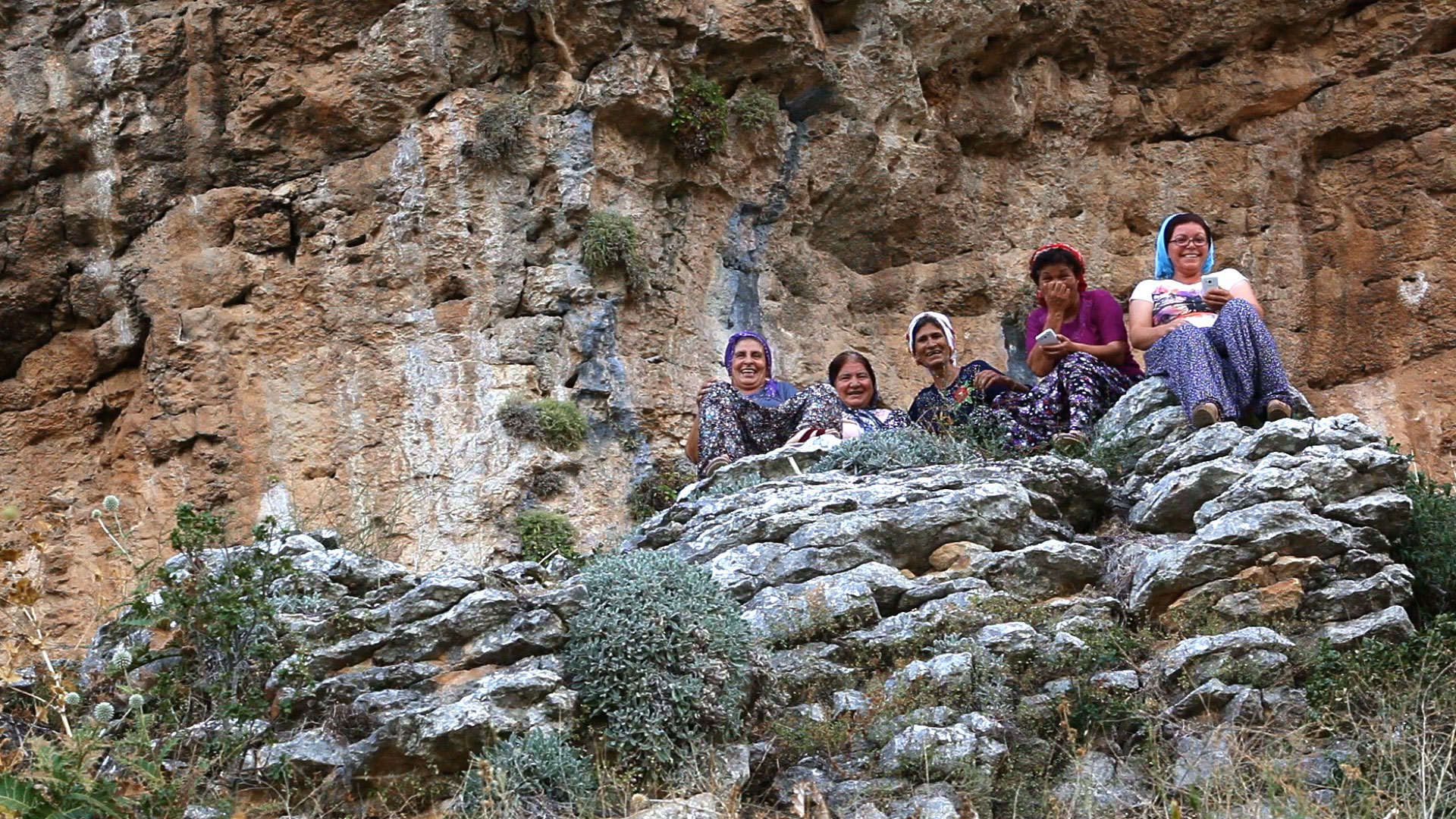 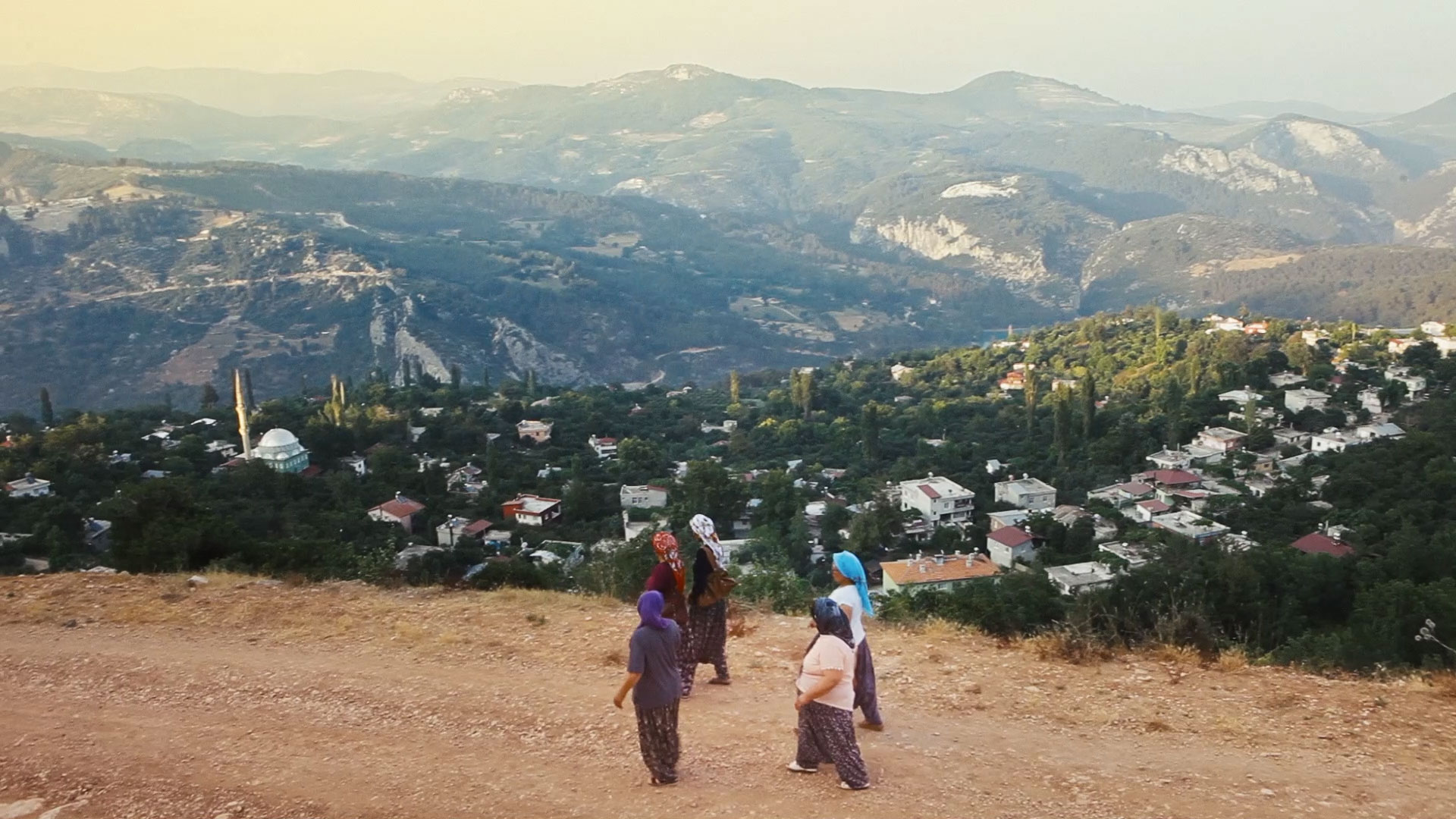 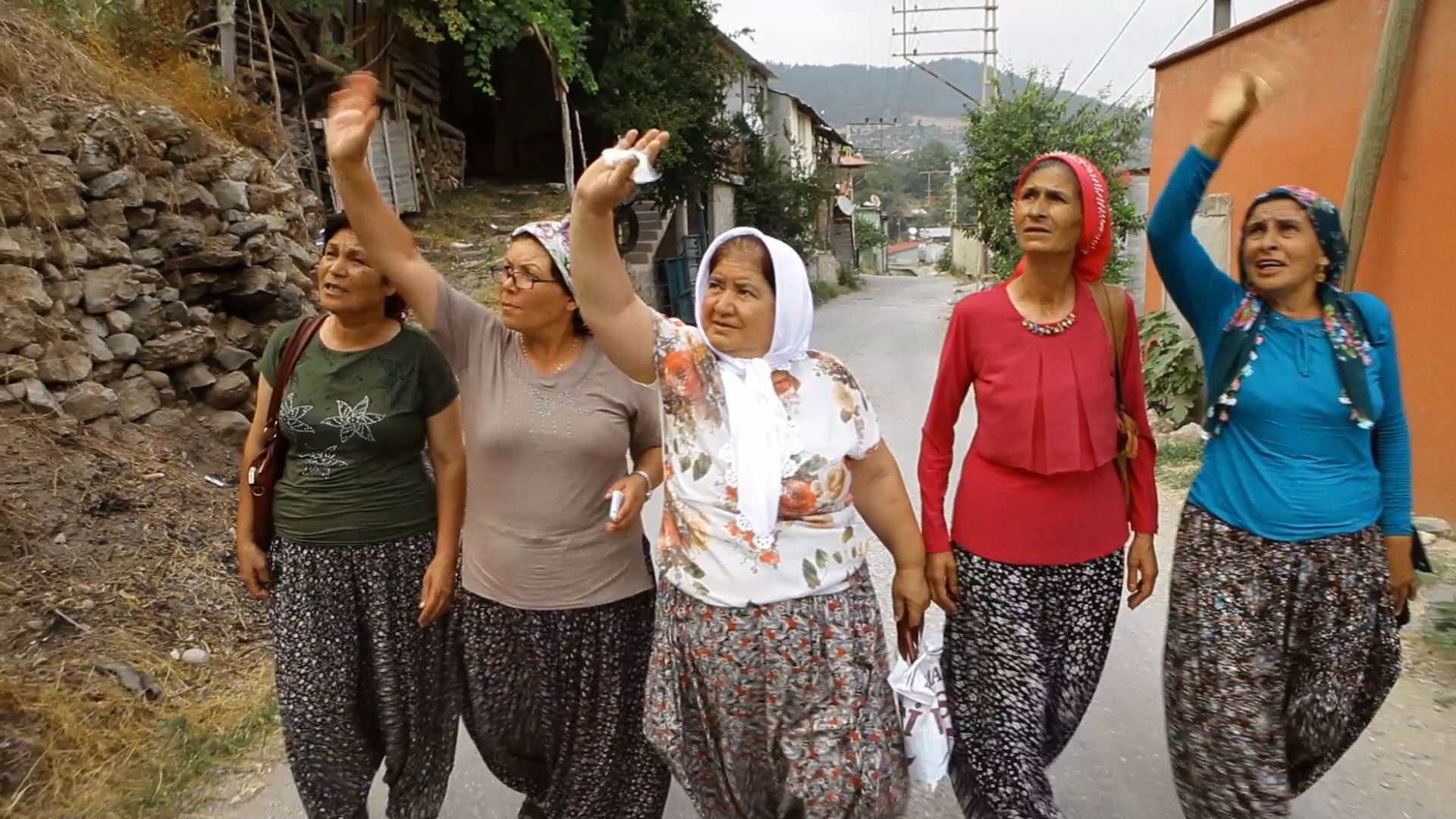 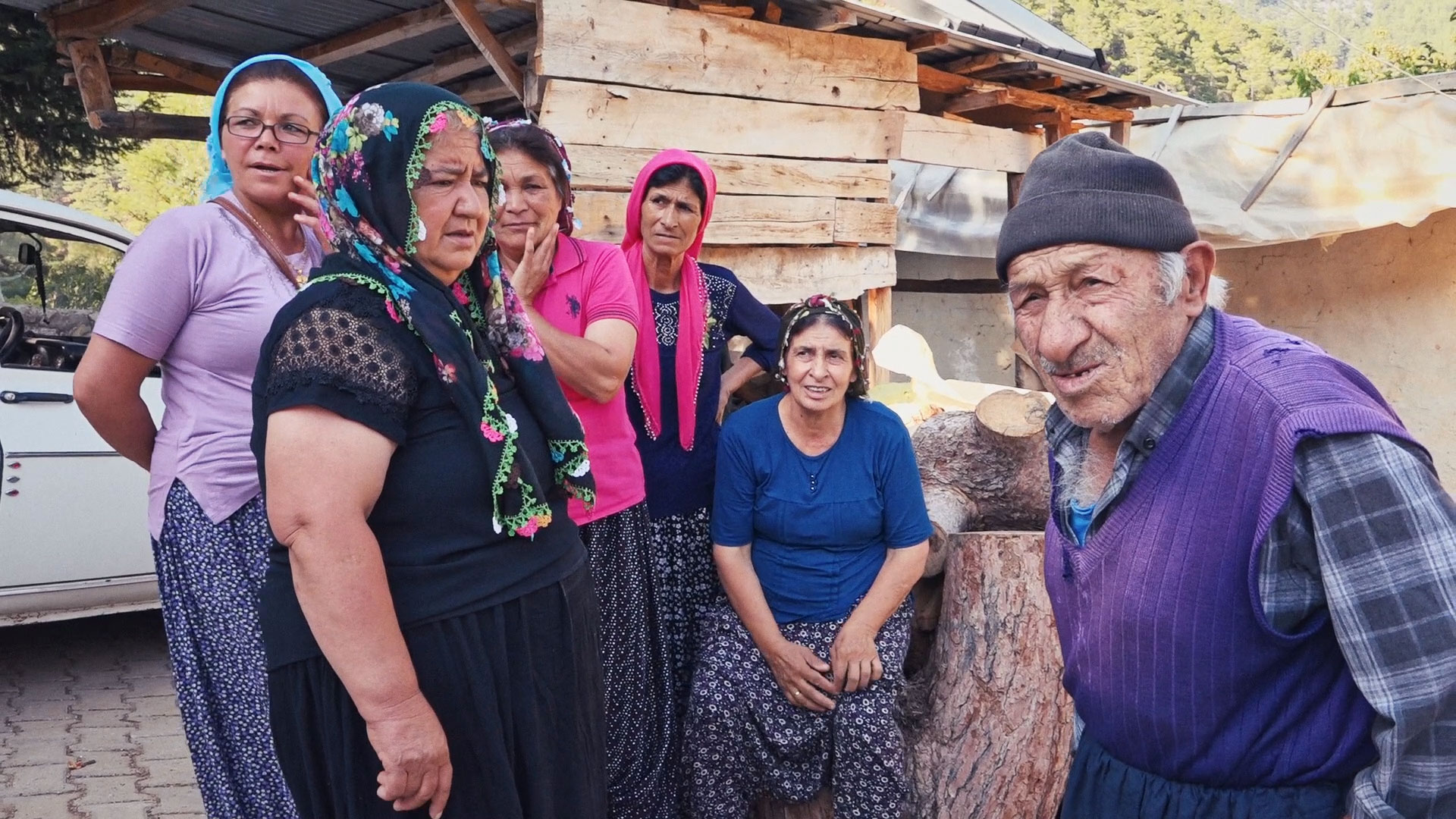 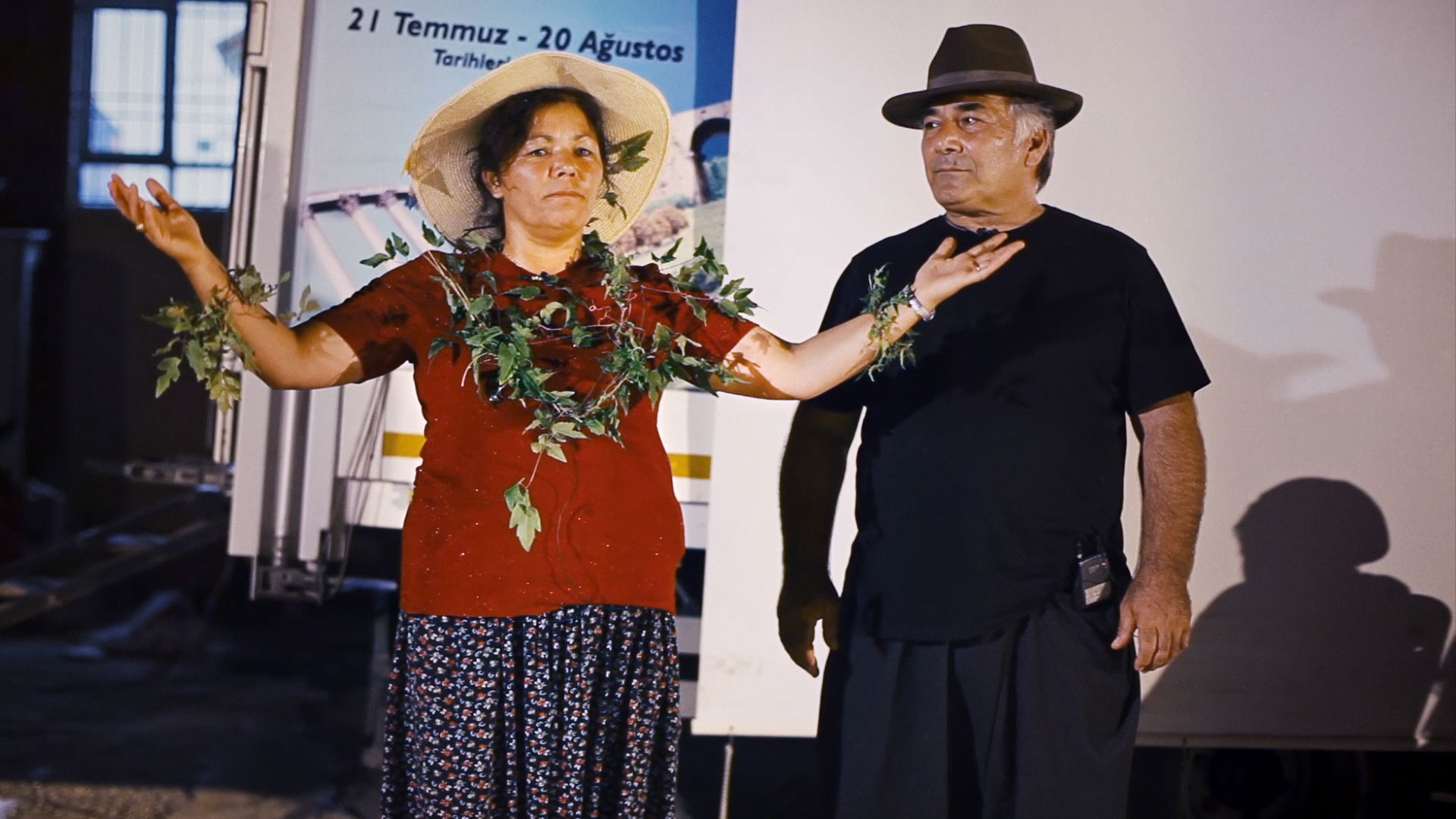 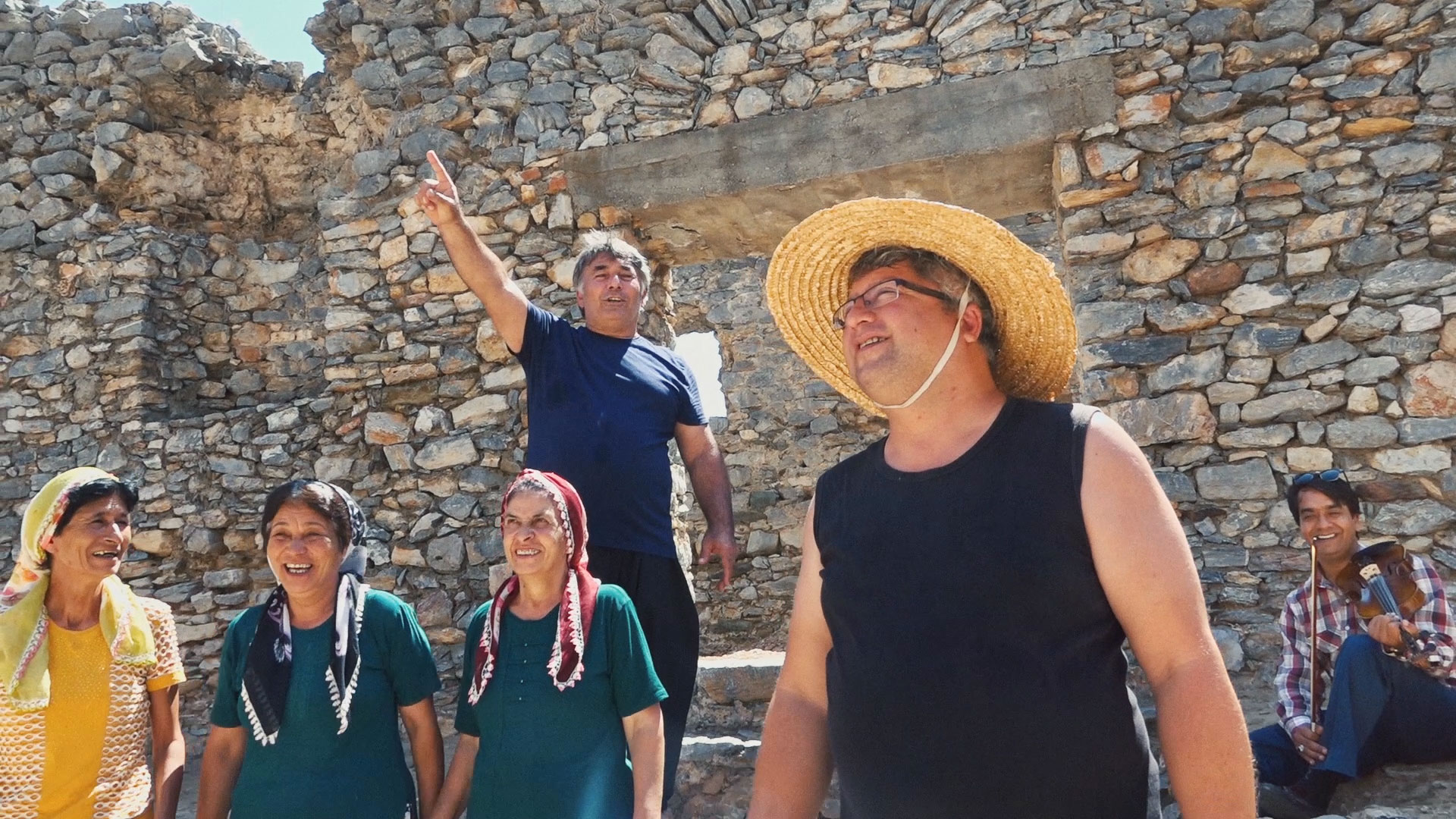 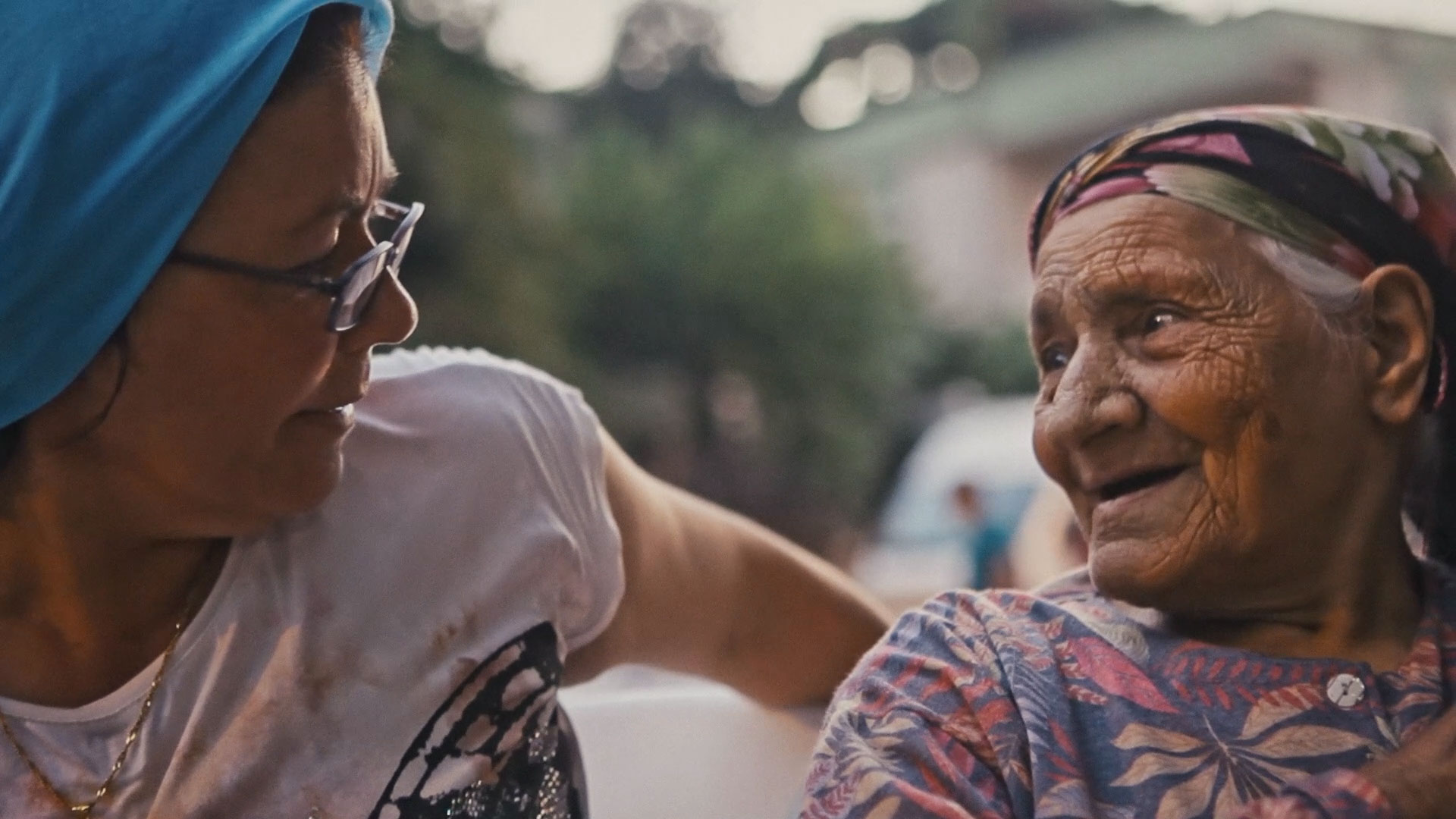 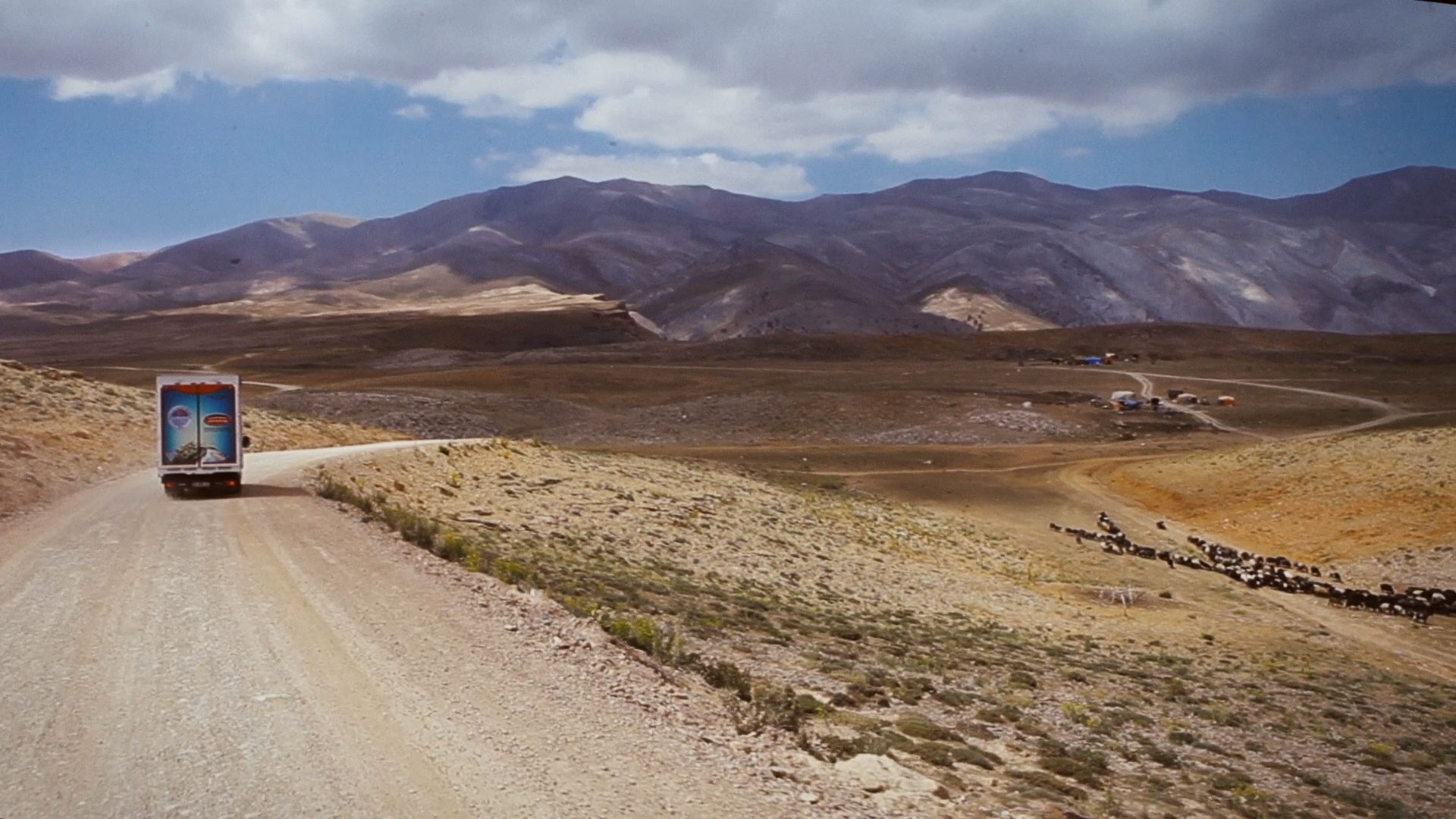 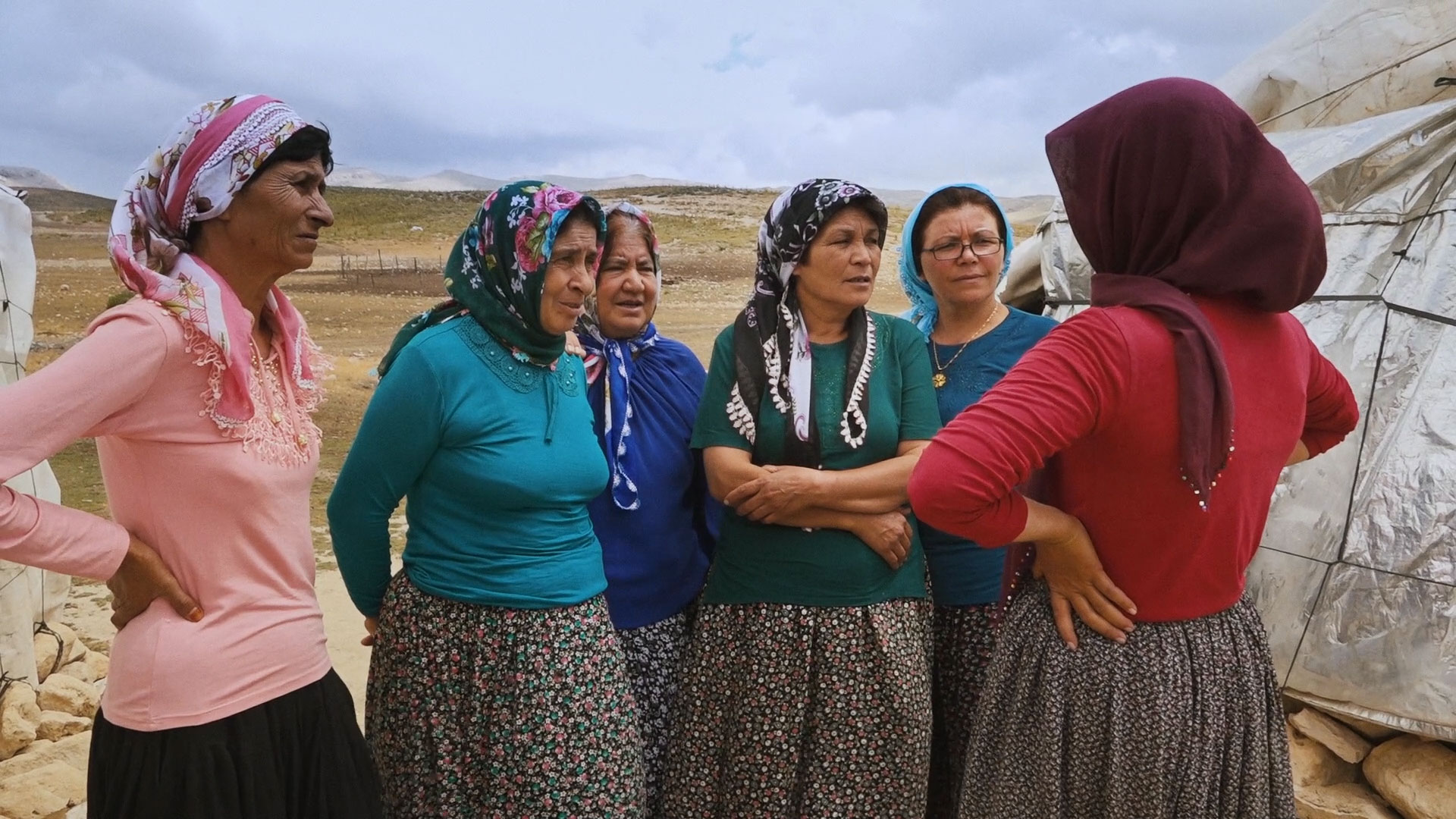 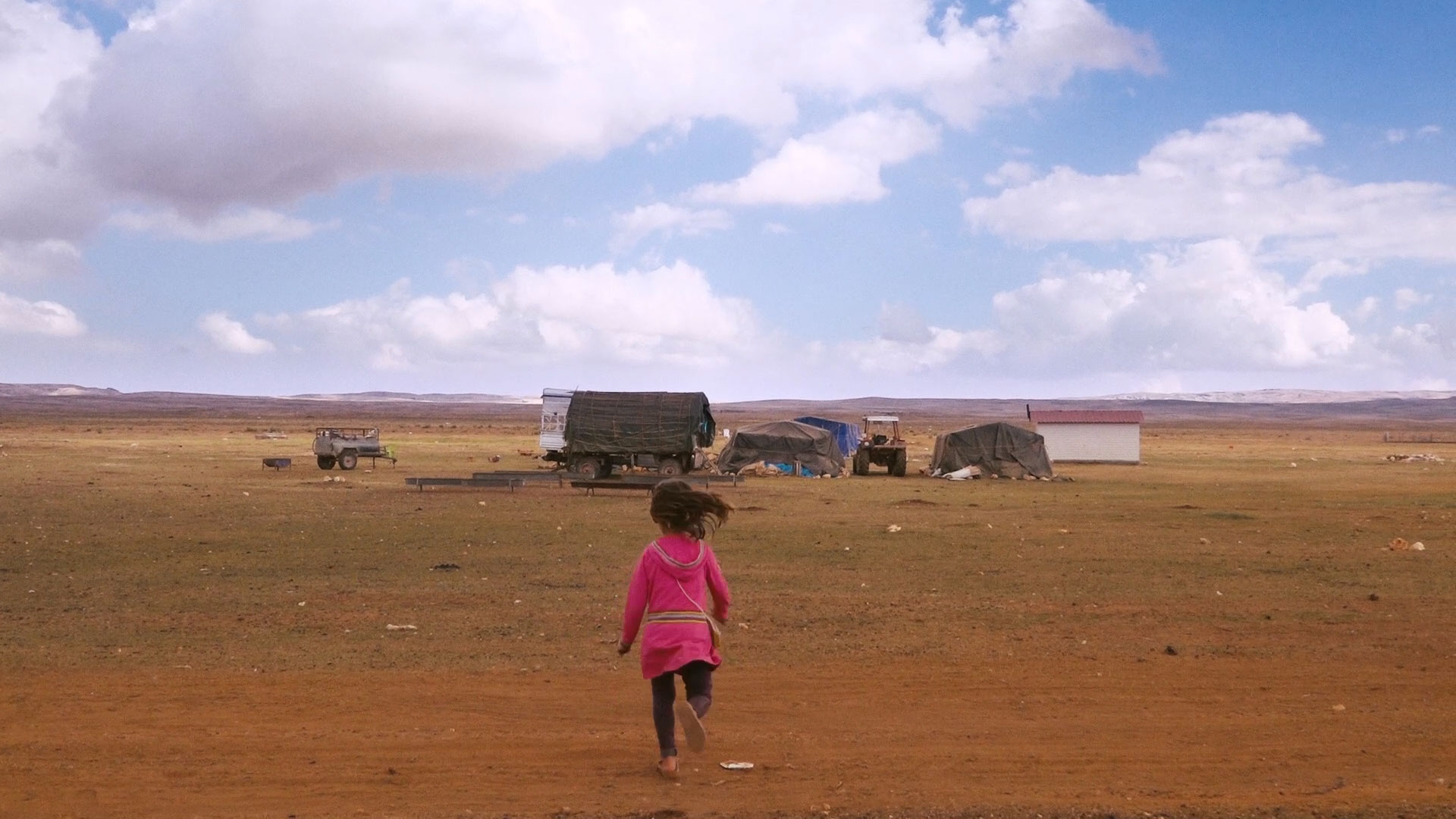 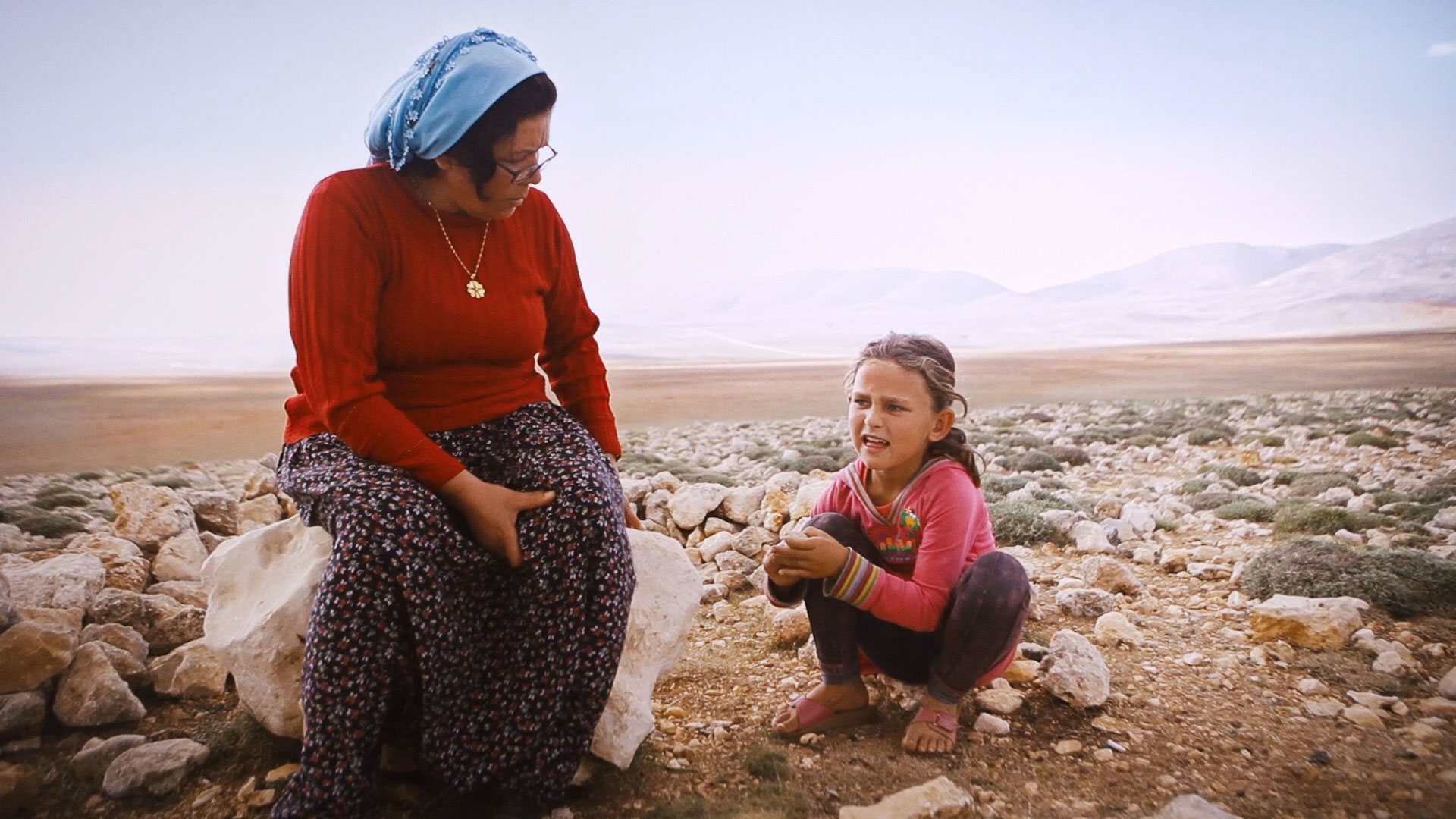 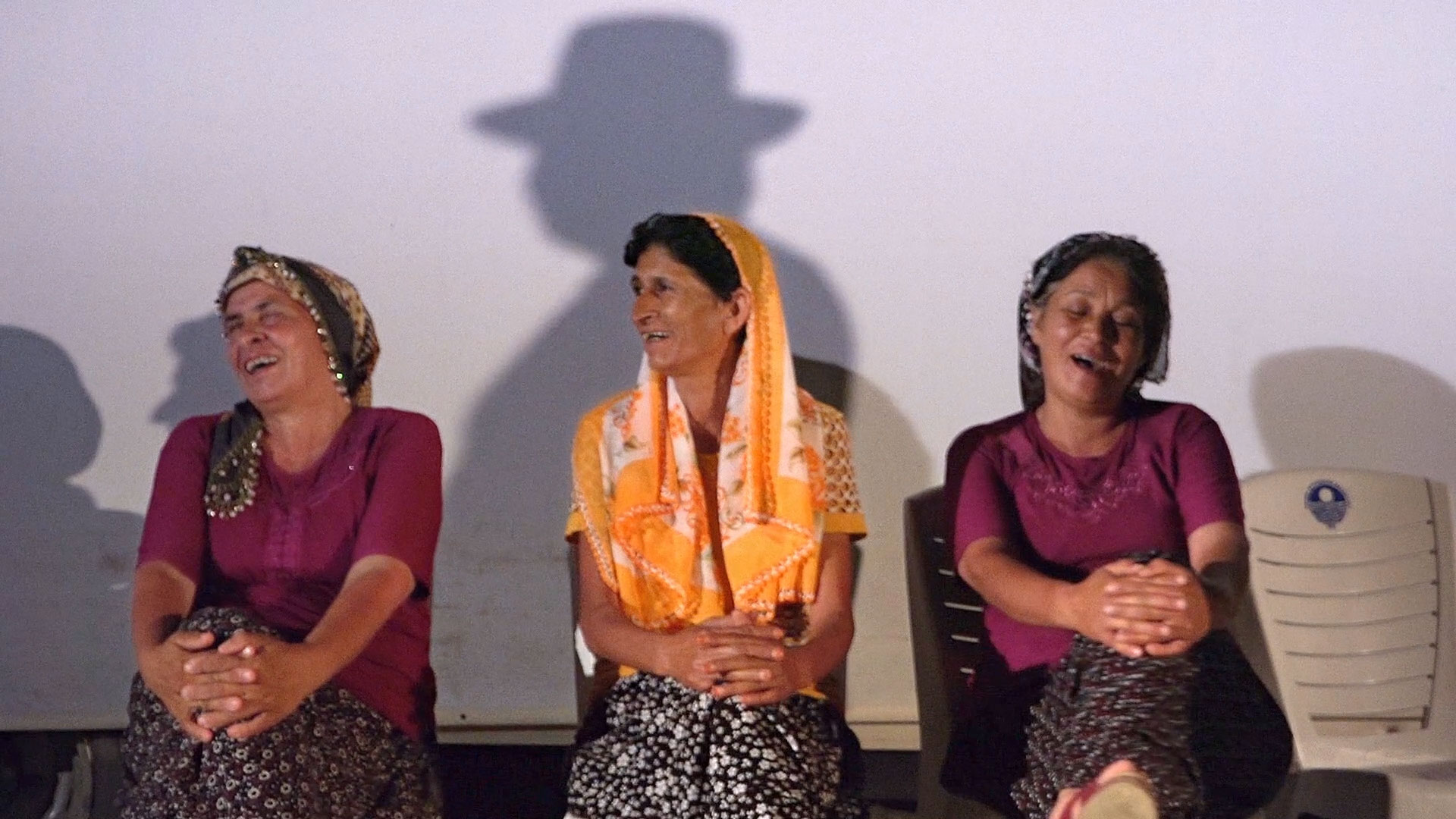