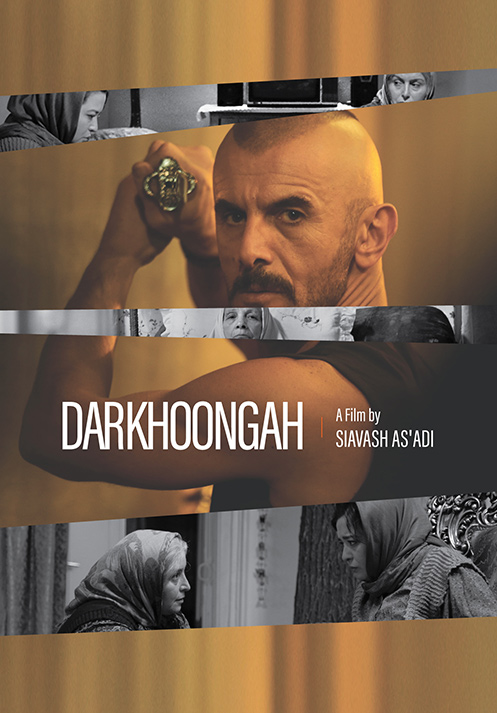 At the start of the Iranian-Islamic revolution, Reza returns home to Tehran, hardened by 8 years of shady work in Japan. Having sent all his savings to his family for safekeeping, he makes plans for his life as a man of means. However, they seem to be hiding devastating secrets from him. 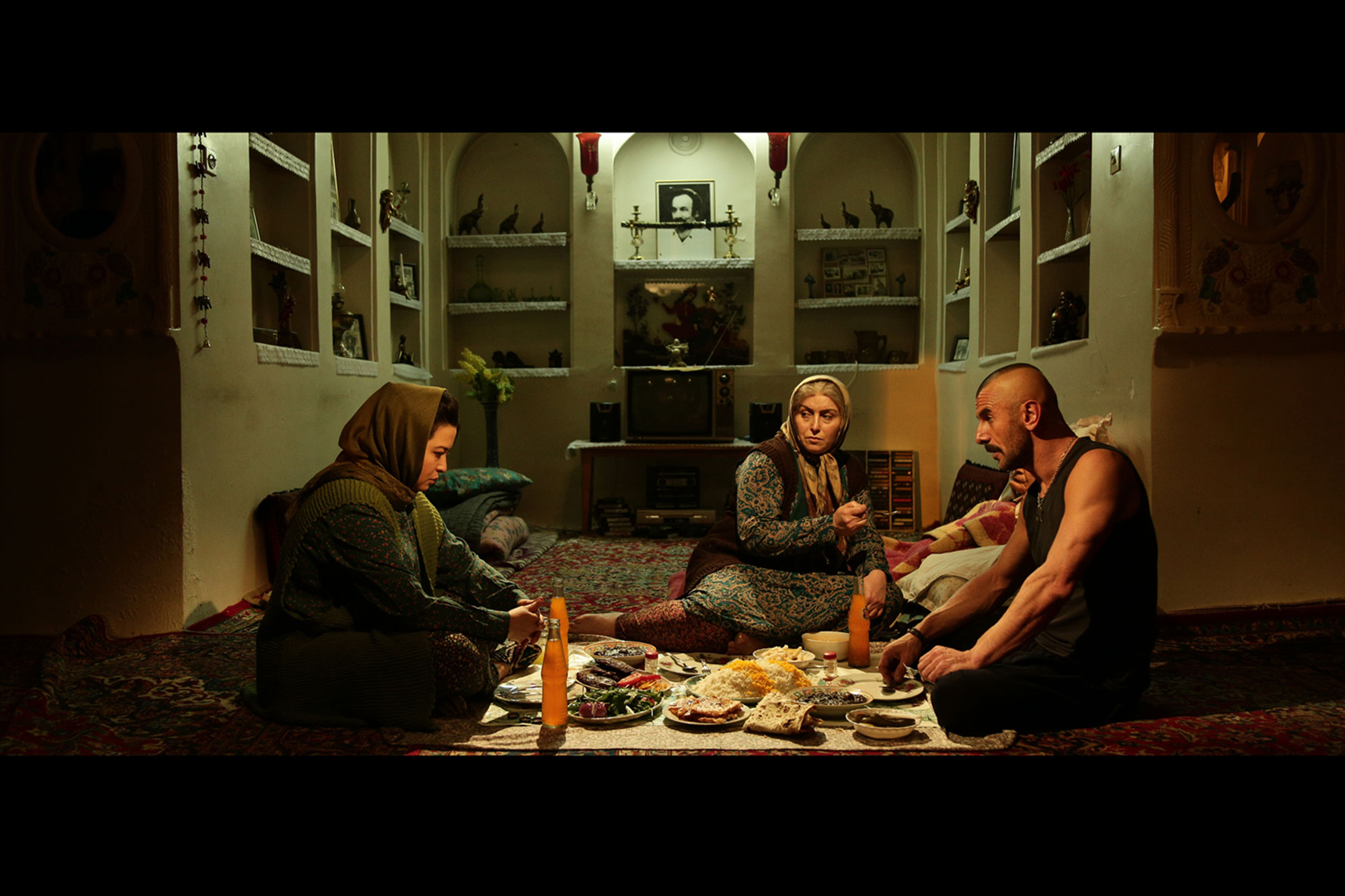 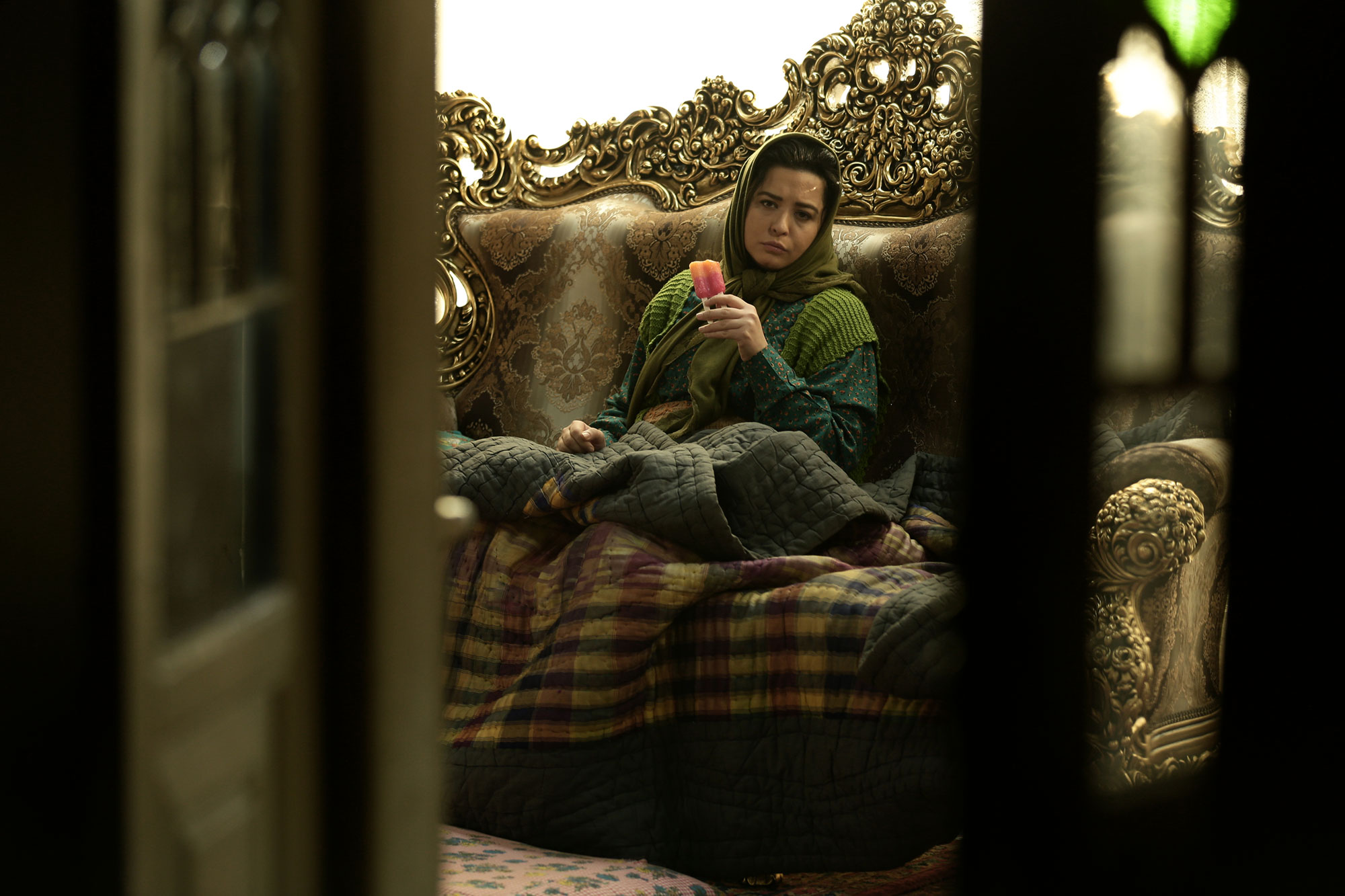 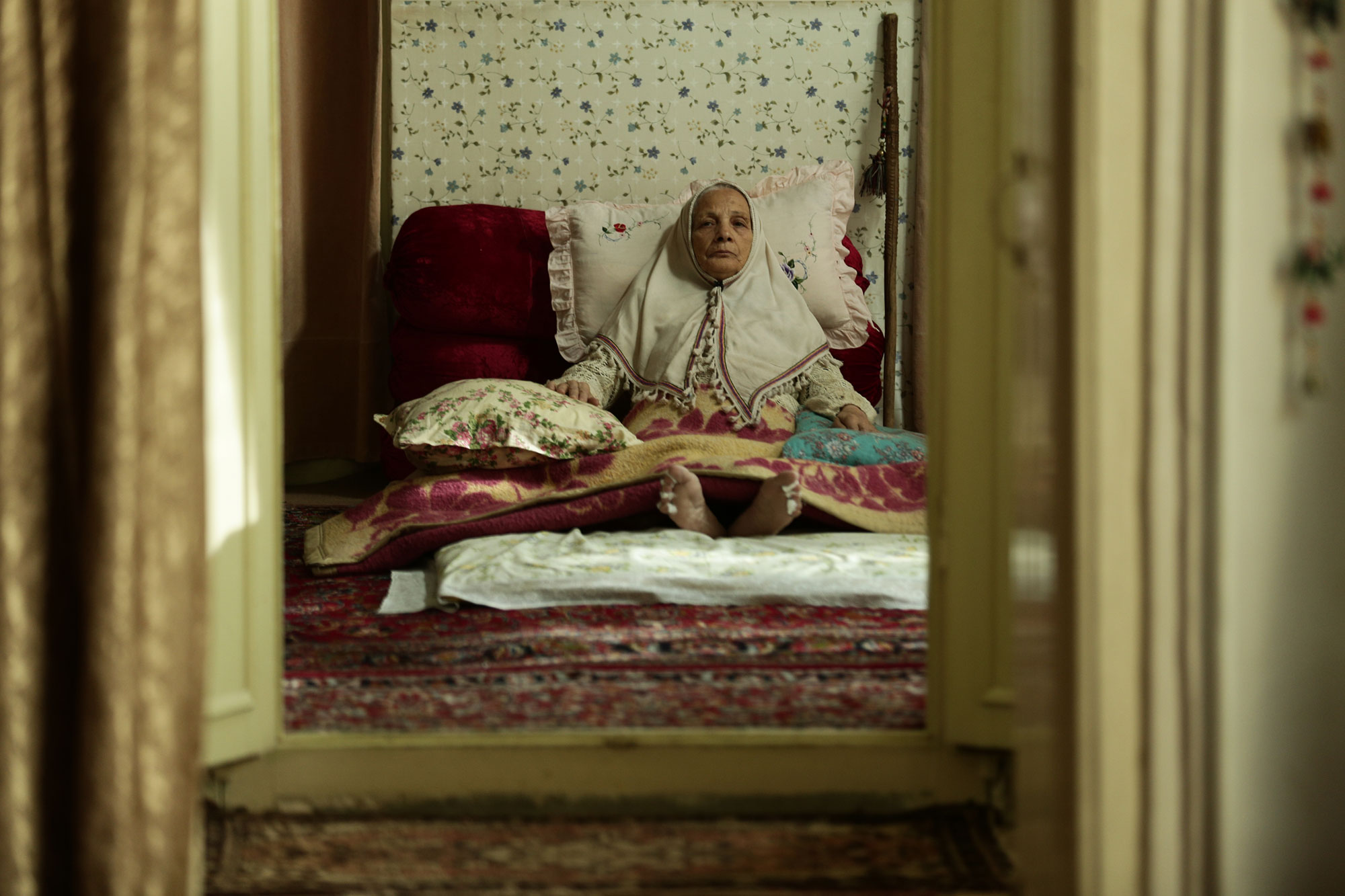 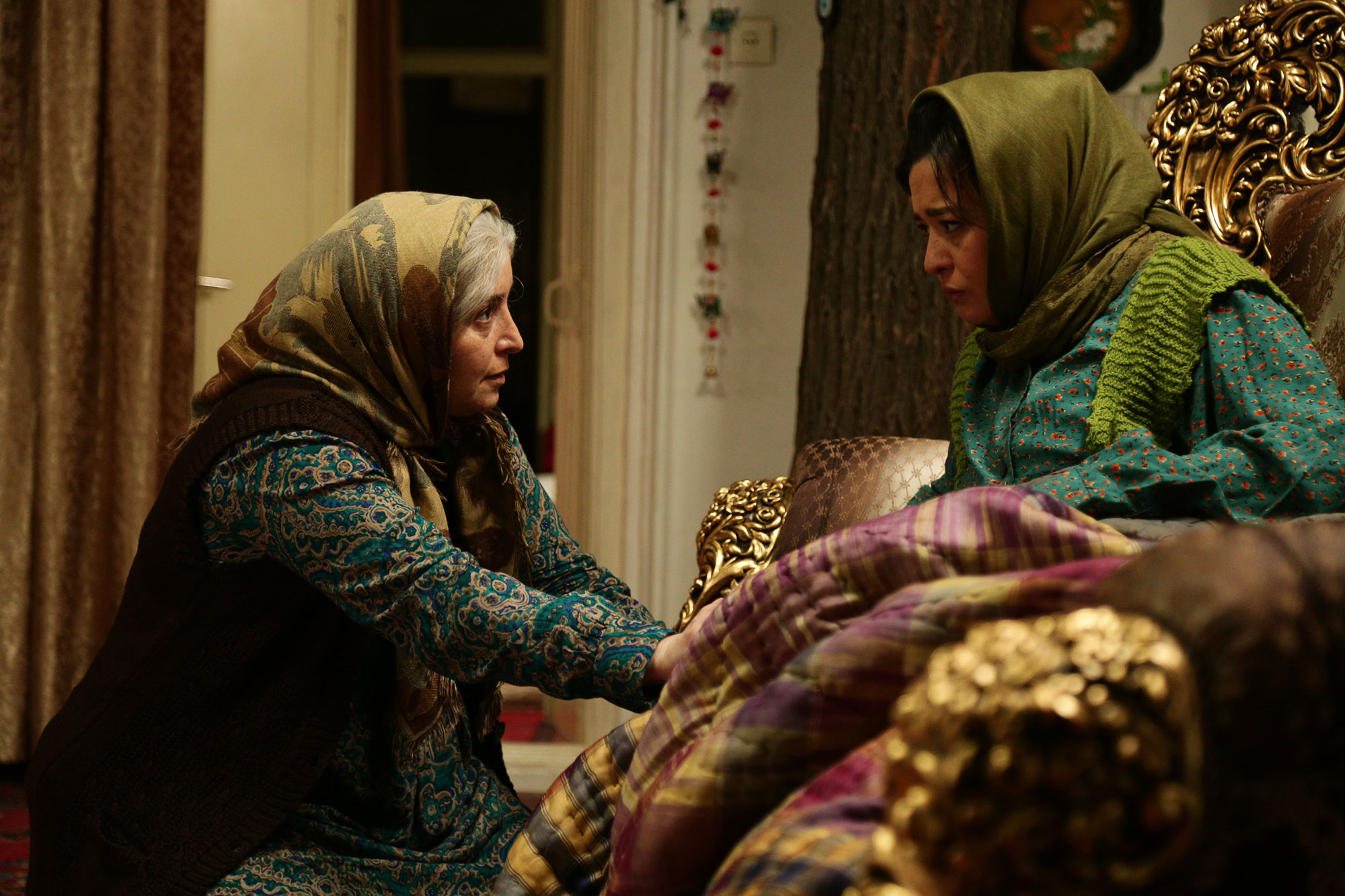 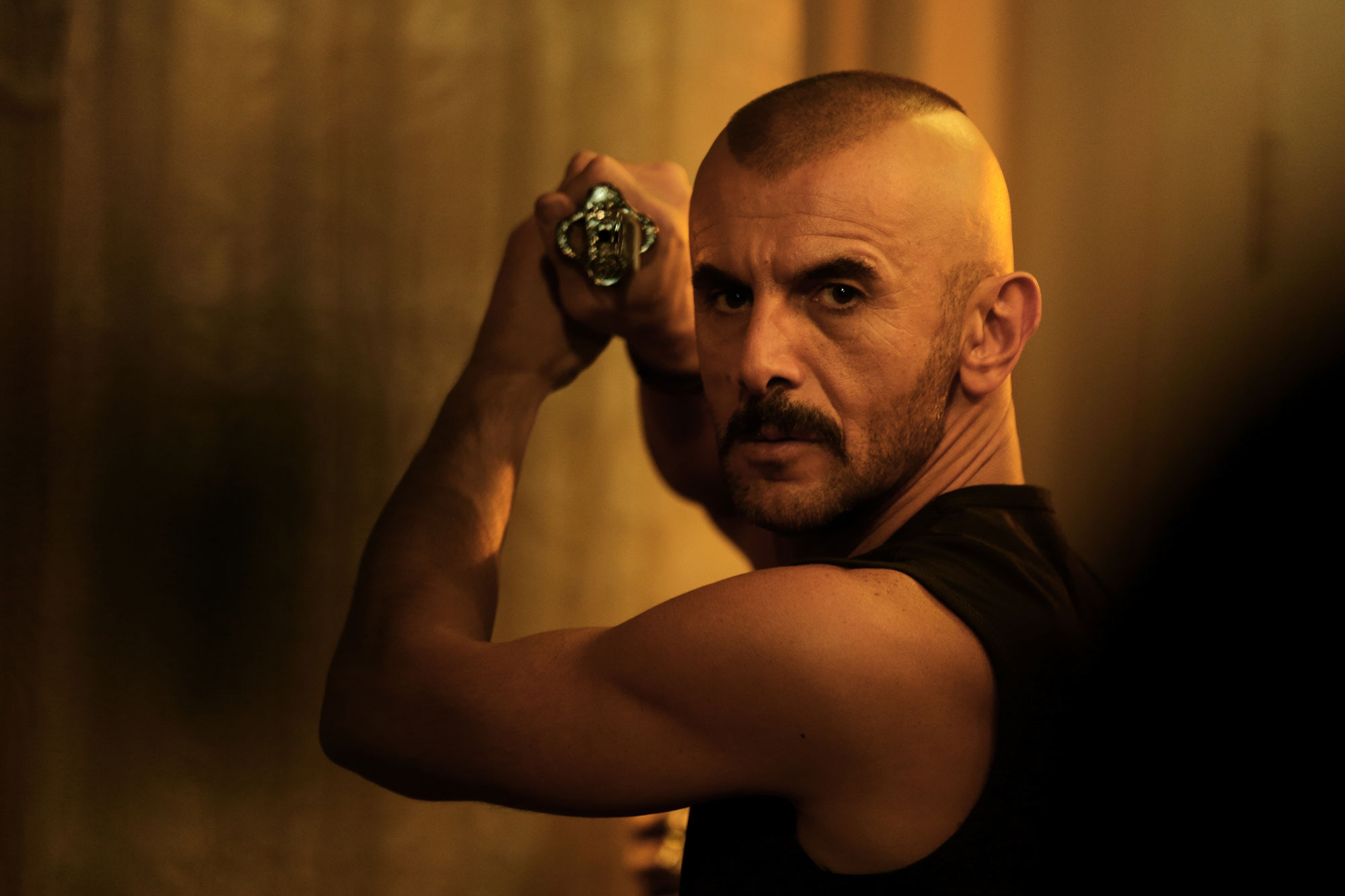 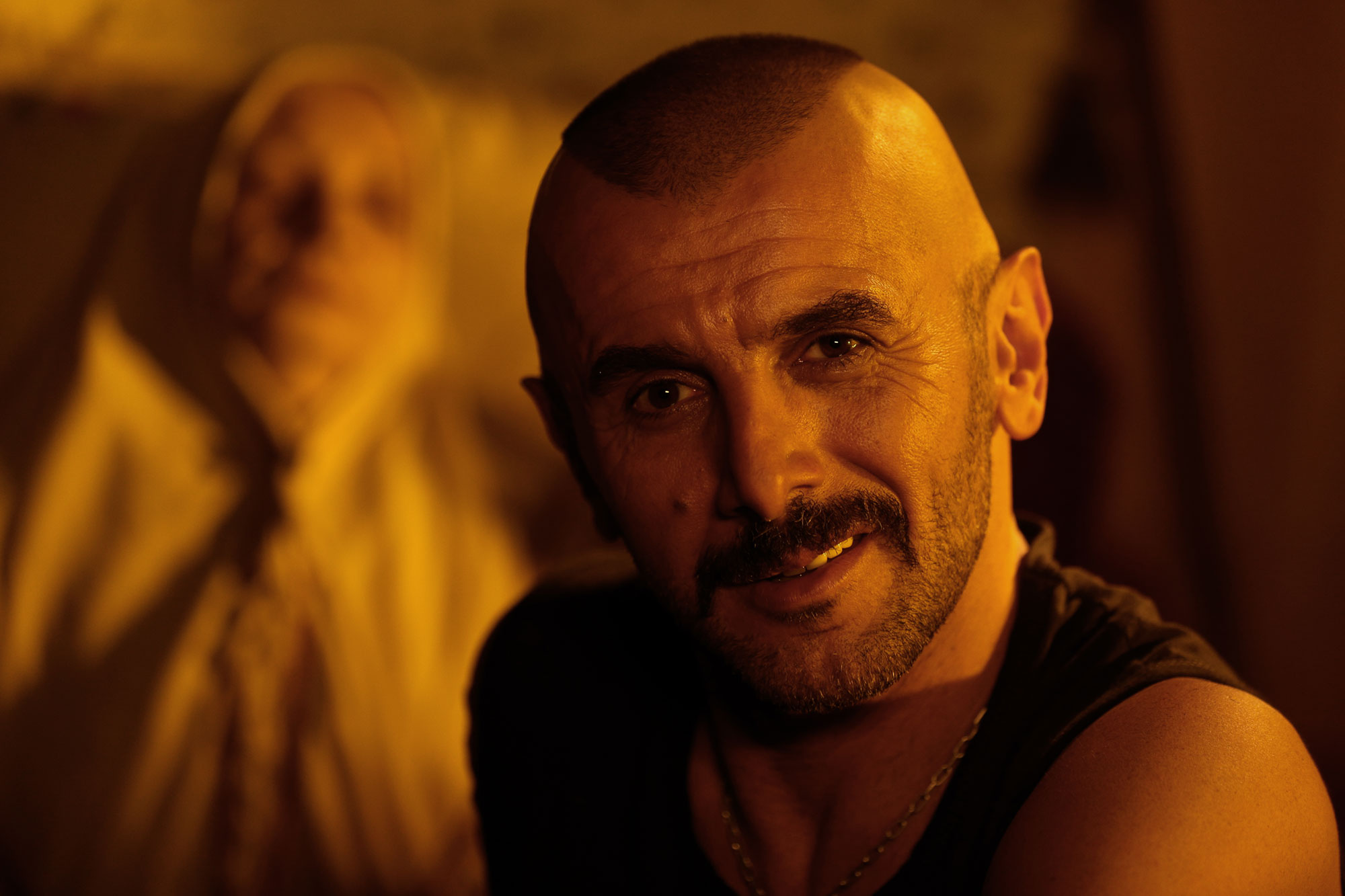