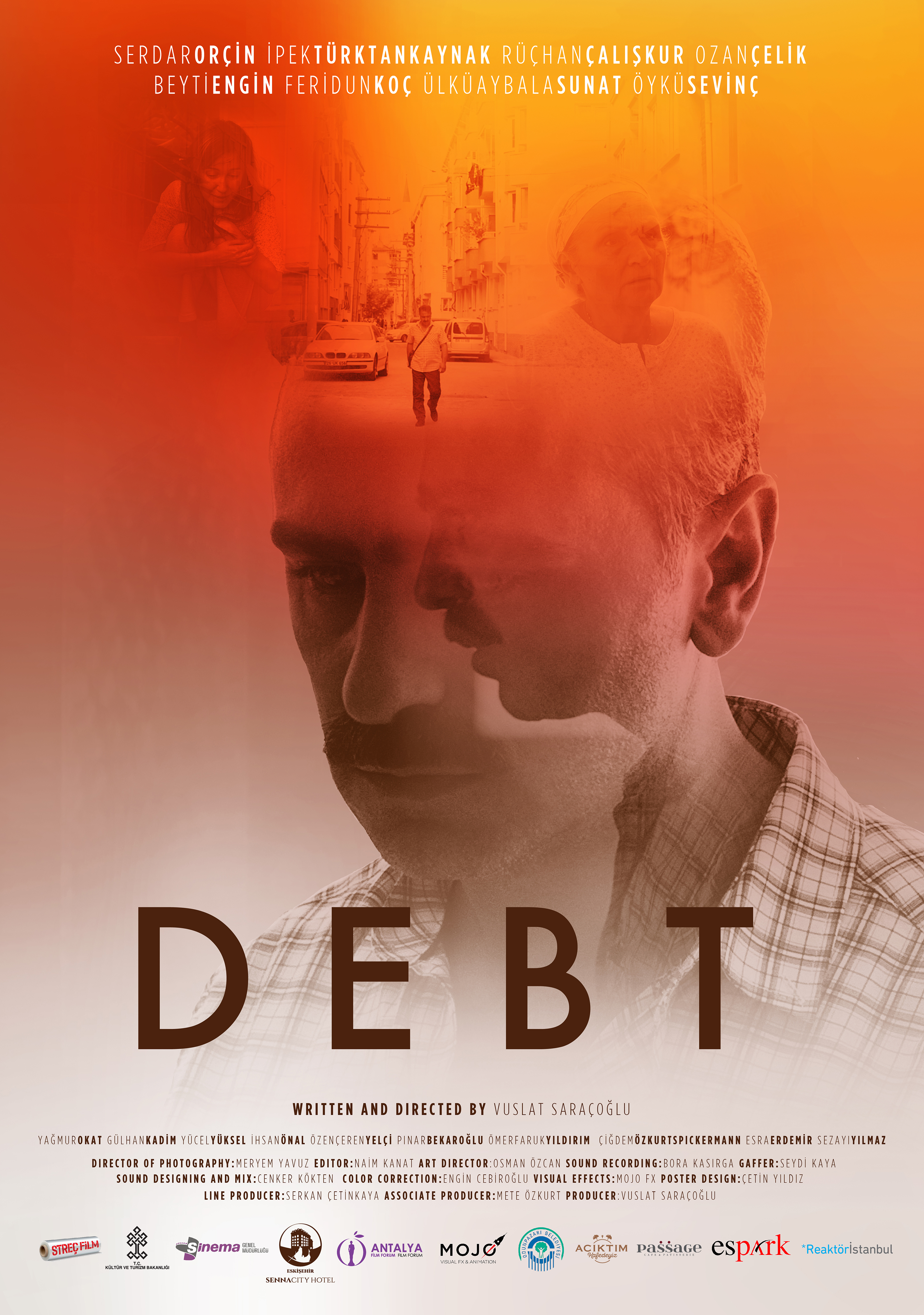 Tufan, a small print shop worker who lives in a relatively poor neighbourhood of a small city in Turkey together with his wife and their daughter takes upon himself to assist Huriye, an elderly next-door neighbour who faints one night. At the hospital, he receives the news that Huriye is suffering from emphysema and needs to be taken care of for a while. His search for a caregiver among her relatives comes to naught and he decides to take care of her on his own at his apartment until she gets better.

The new situation brings its complications and as problems begin to pile up and fears and worries rise, Turfan’s values of goodness and self-sacrifice are put to the test. 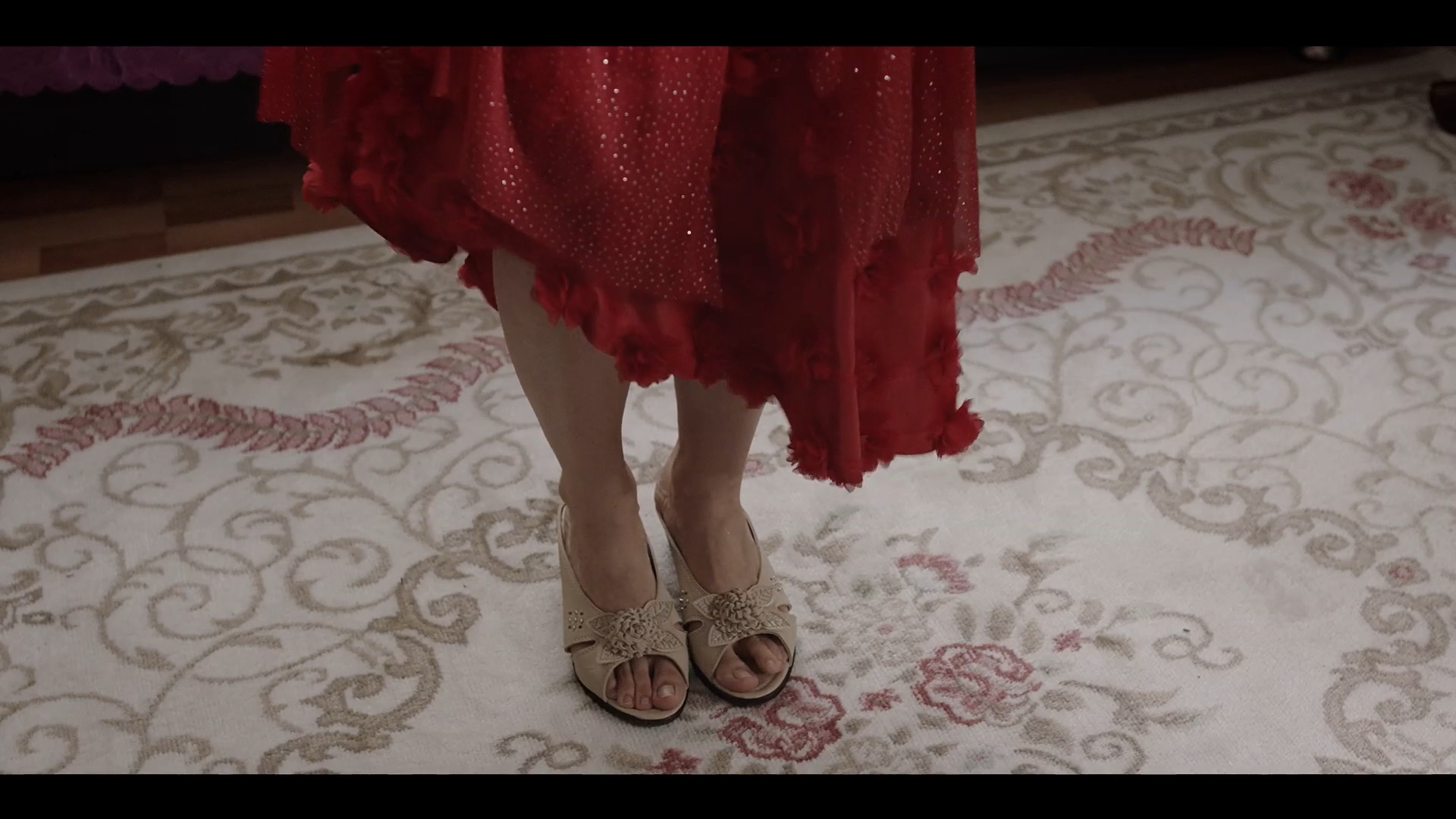 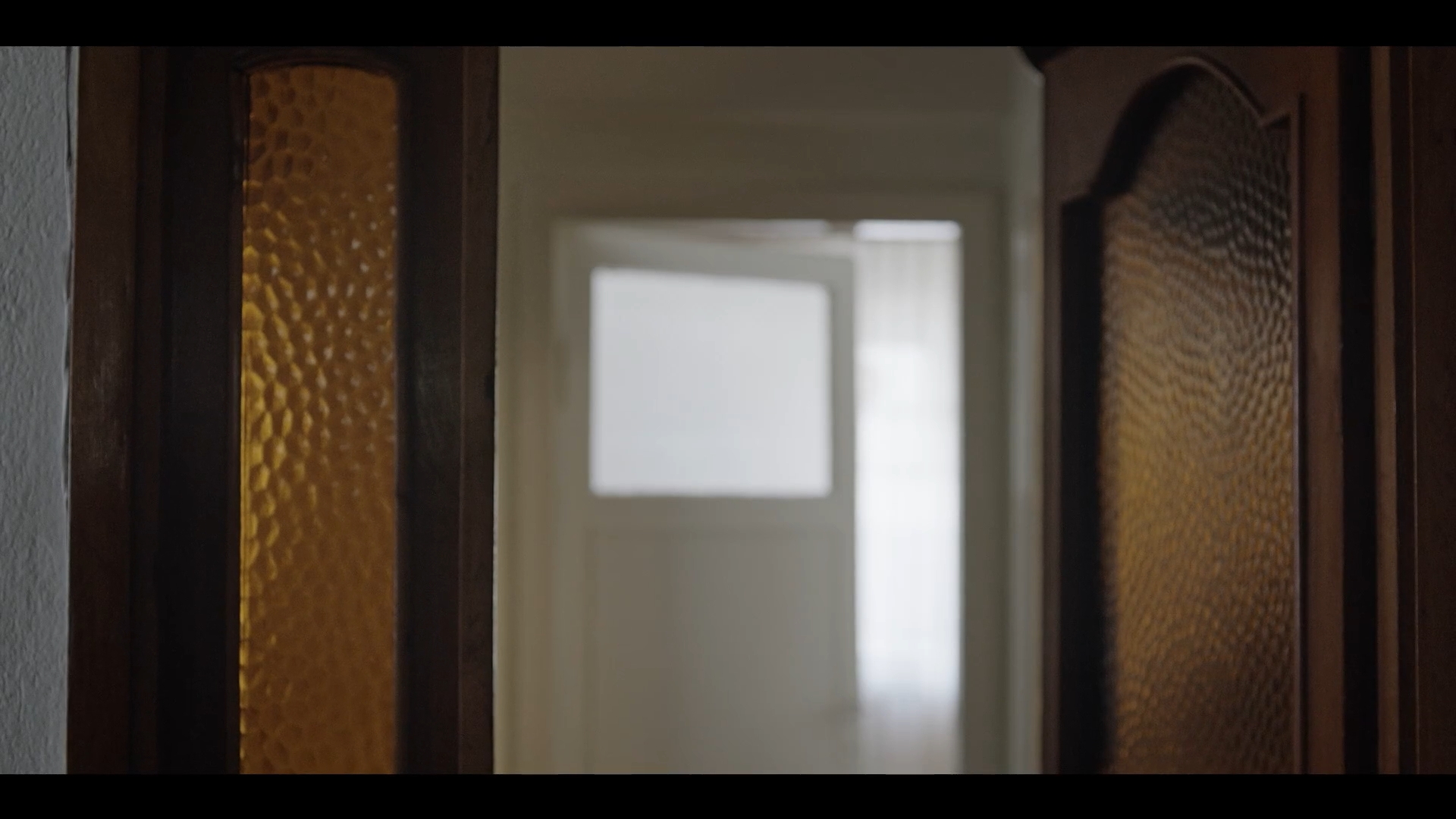 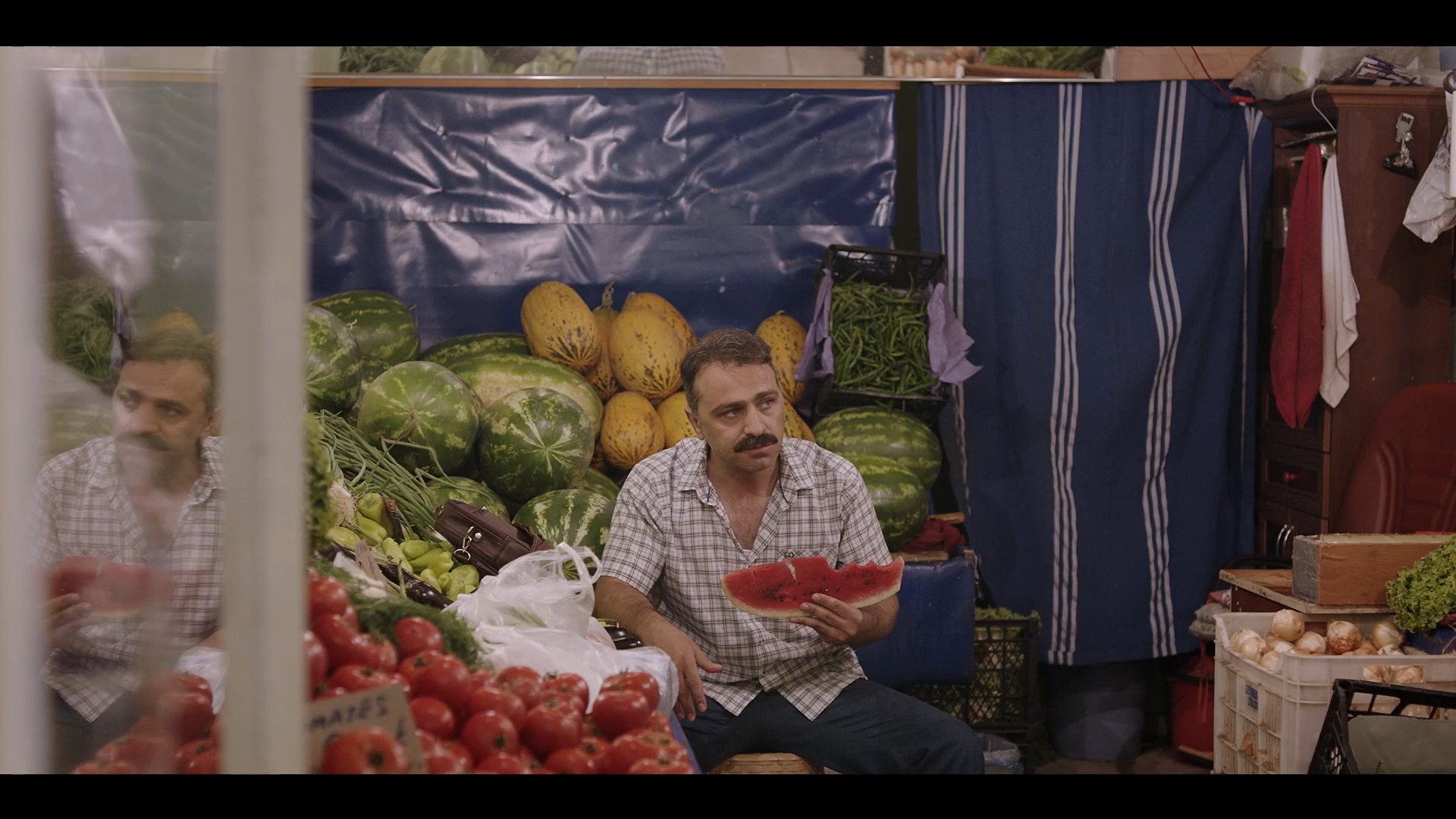 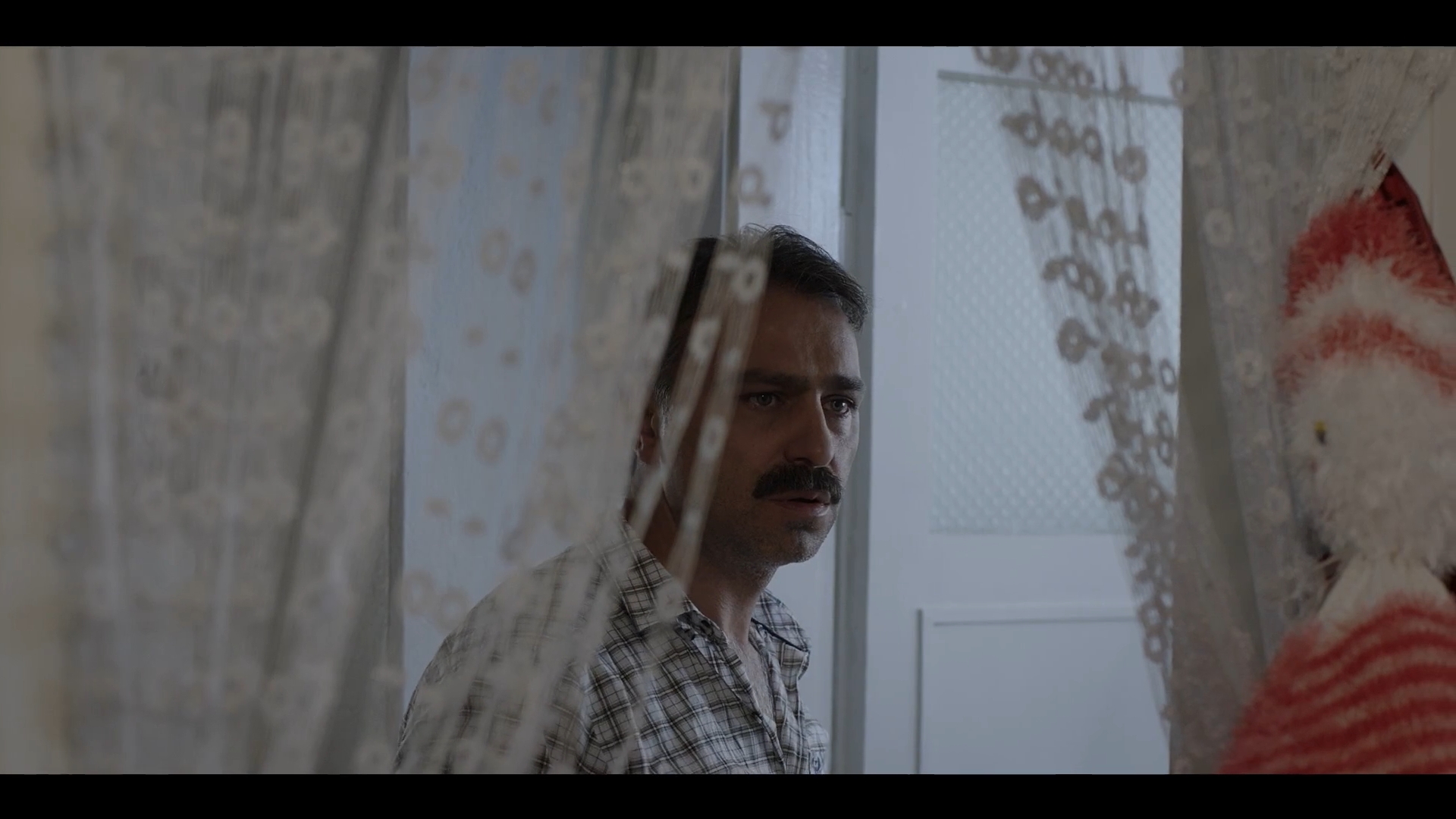 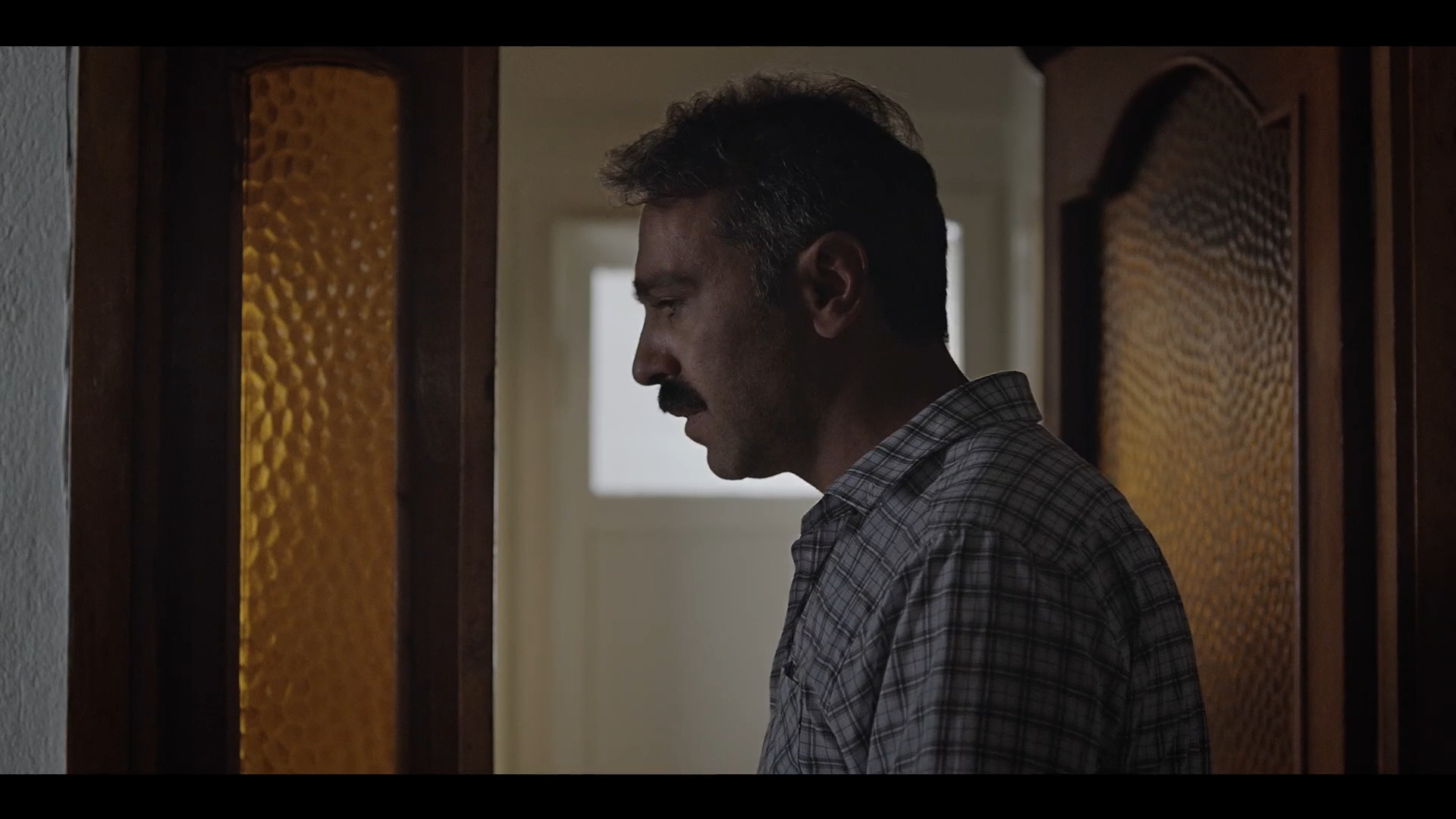 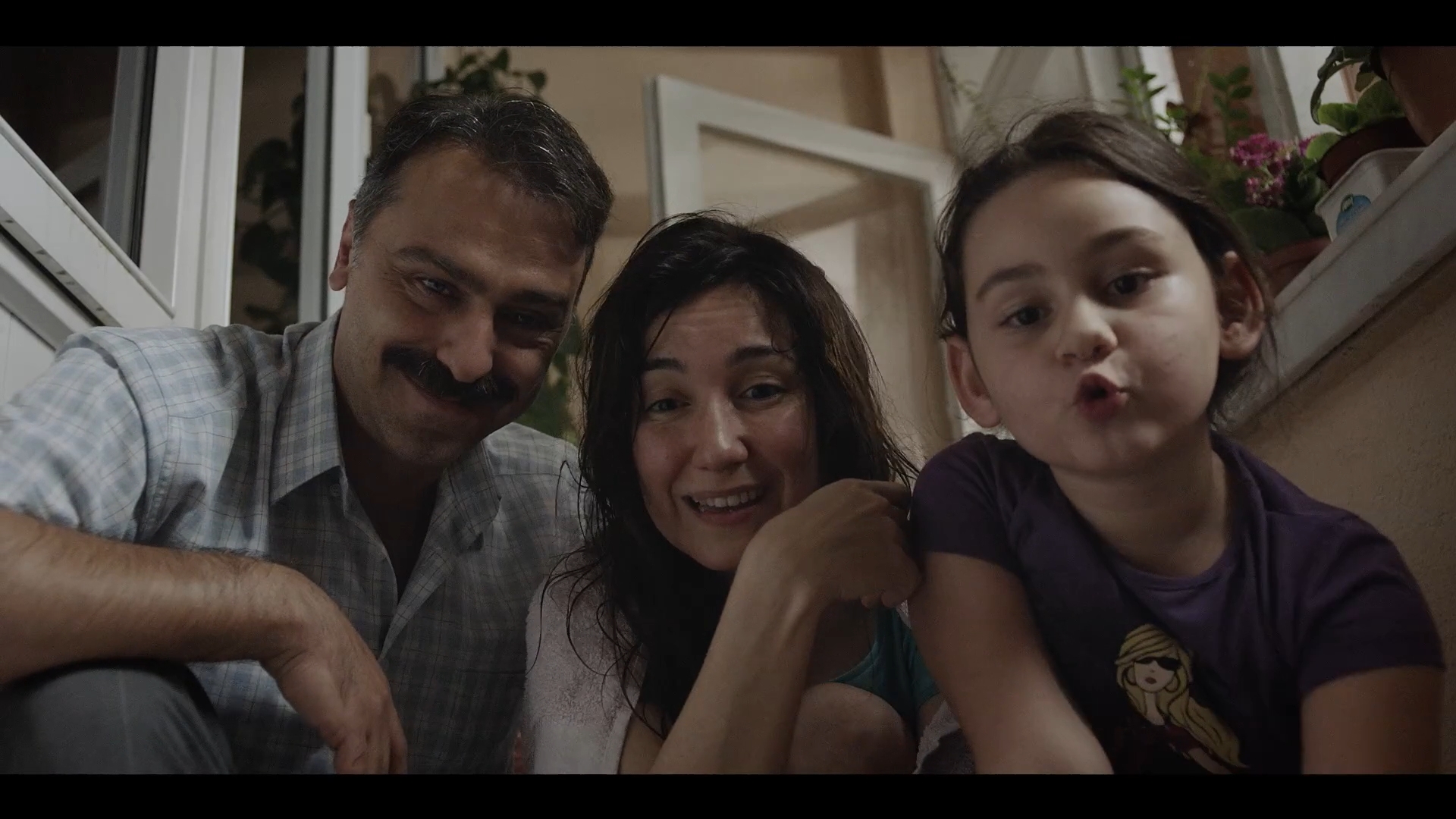