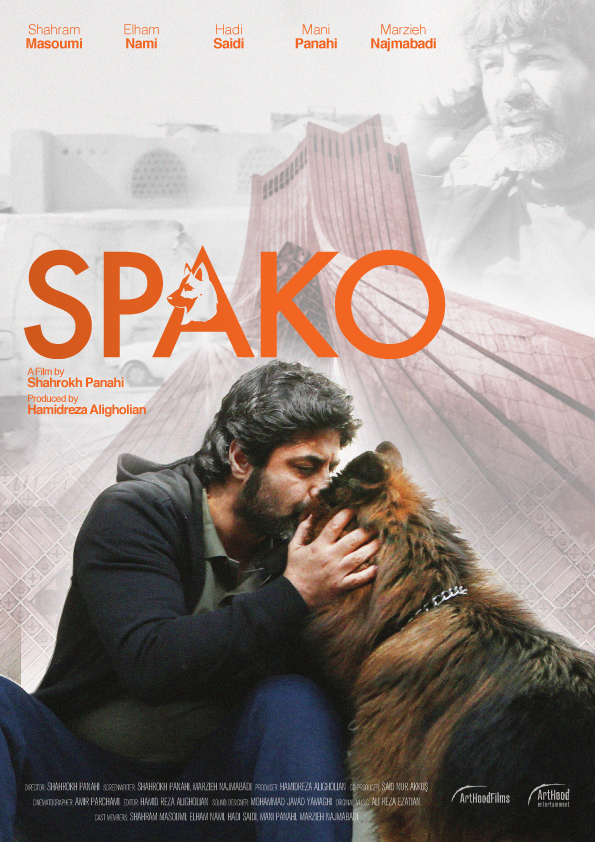 How much will you sacrifice to save man’s best friend?

SAM, lonesome and humiliated by his divorce and unemployment, finally finds a new job at a remote place. His ex-wife NUSHIN, however, refuses to allow Sam to take HERO with him, the dog they both raised and now share like a mutual child, Sam’s last friend. During another heated argument, Hero runs off into a park and is found in a cluster of people surrounding a screaming man, who claims that Hero bit him. Despite the witness statements that Hero was kicked by the man first for no reason, the situation turns sour and Hero is taken. Under Iran’s highly restrictive laws and oppressive actions against dog-owners, Sam’s attempts to retrieve his dog turn into a thrilling and absurd journey driven by love, desperation and fighting spirit while facing the ruthless authorities as well as the passiveness of other dog-owners and putting his own moral limits to a test. 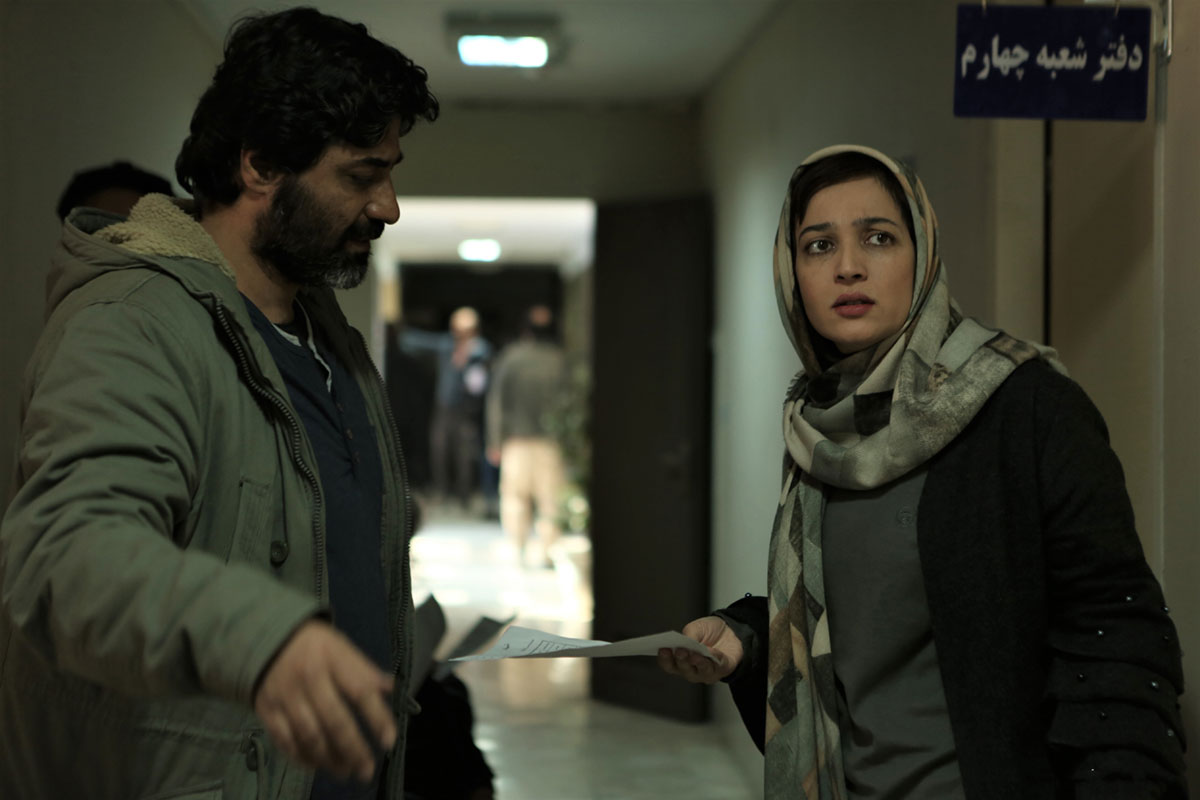 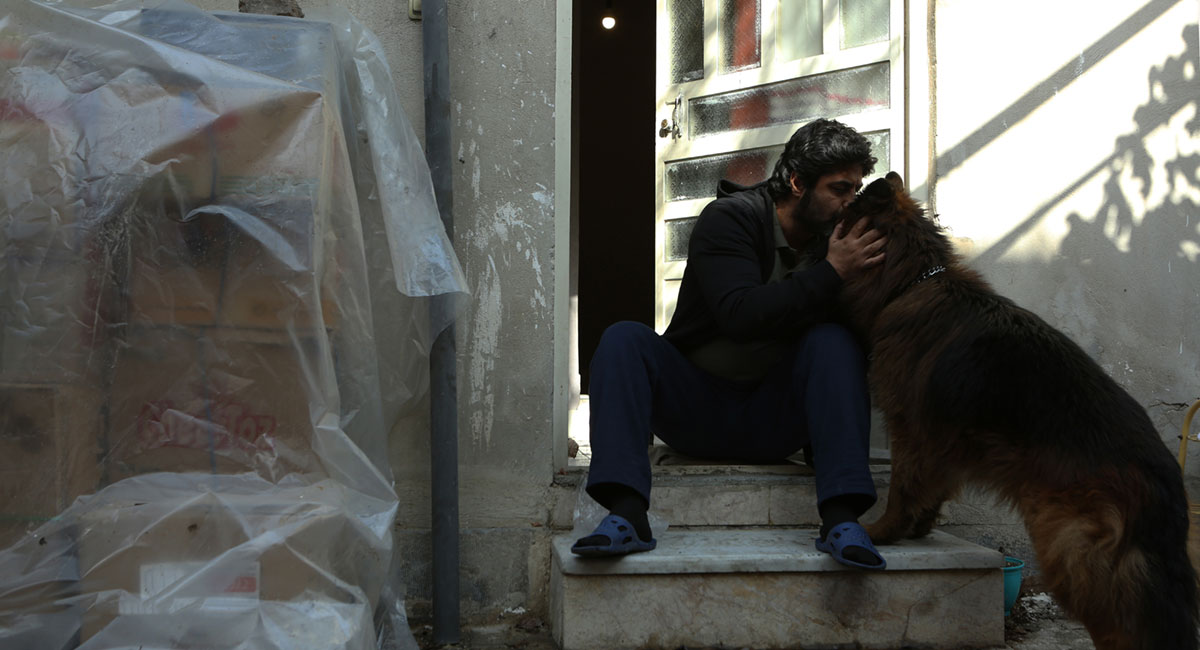 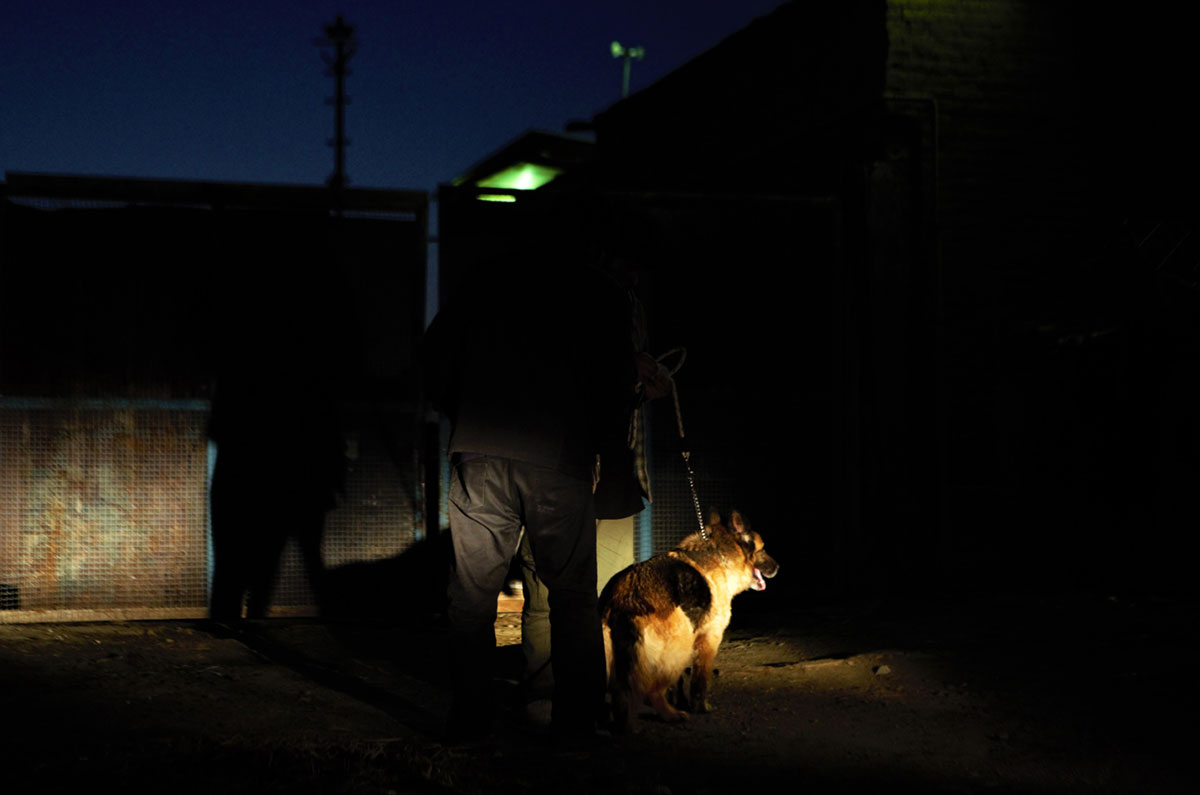 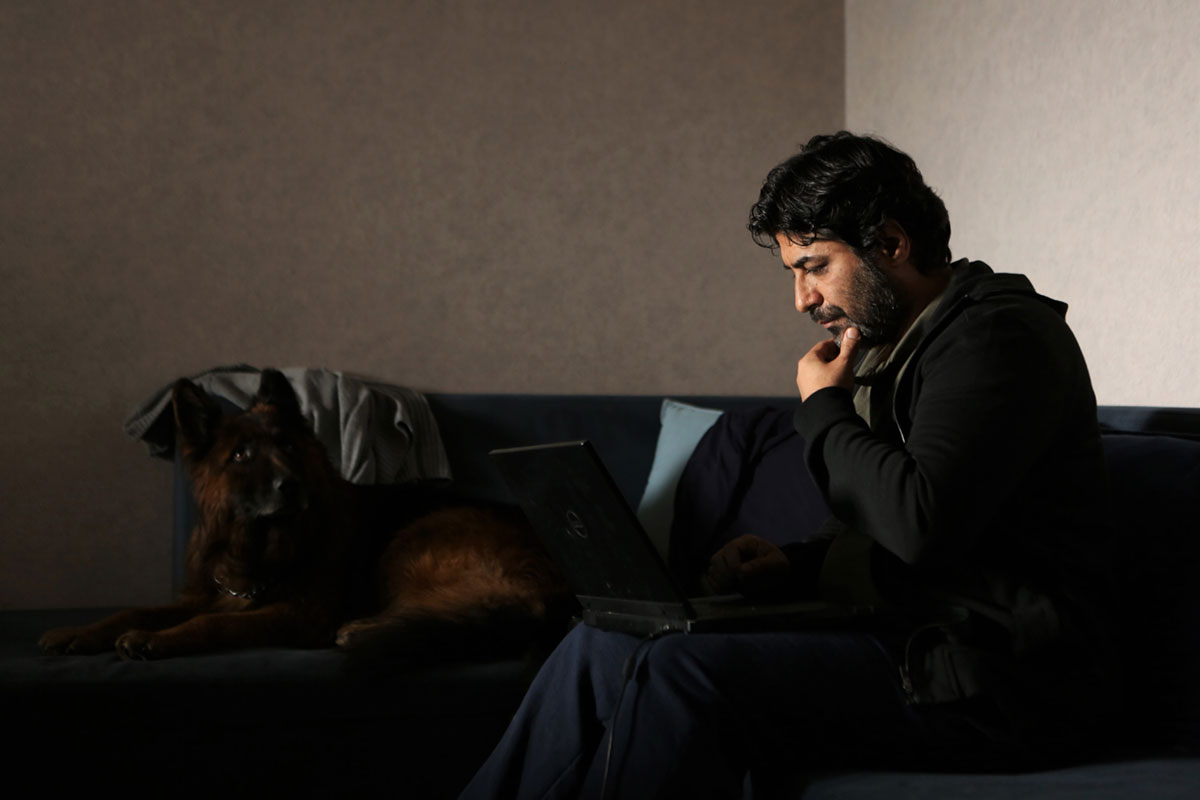 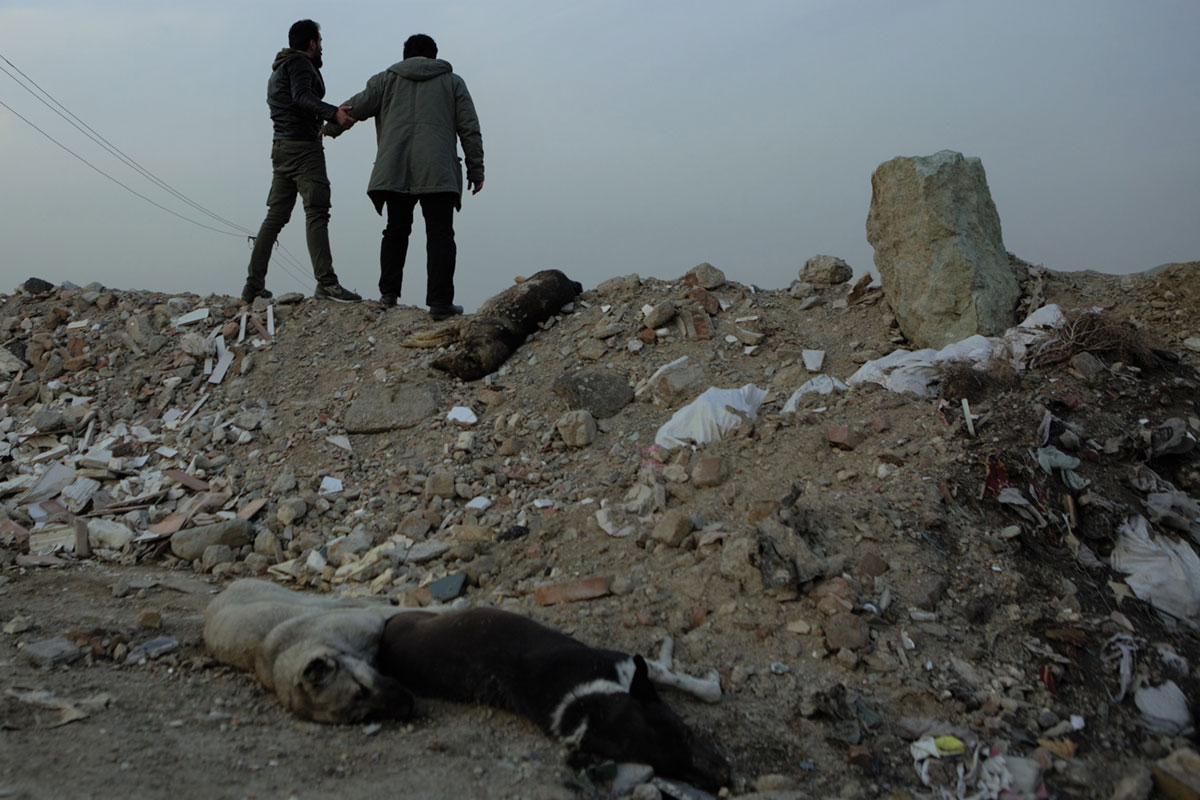 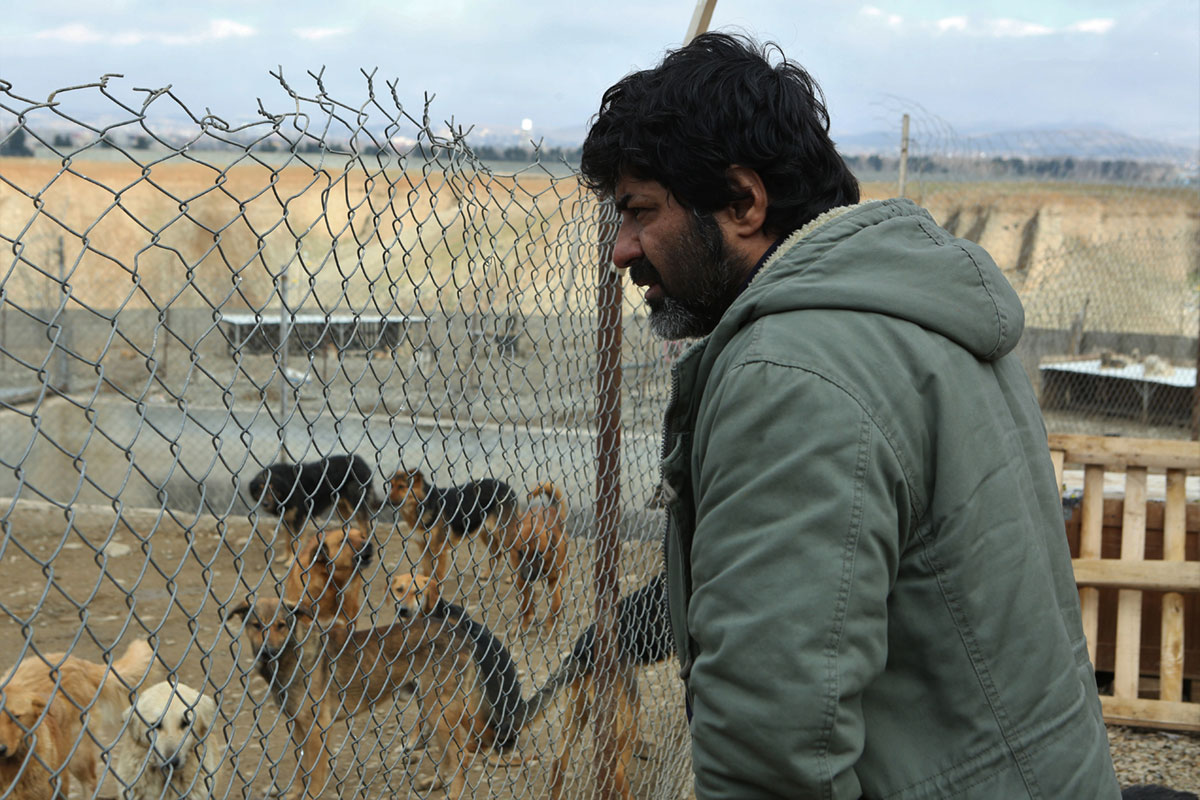 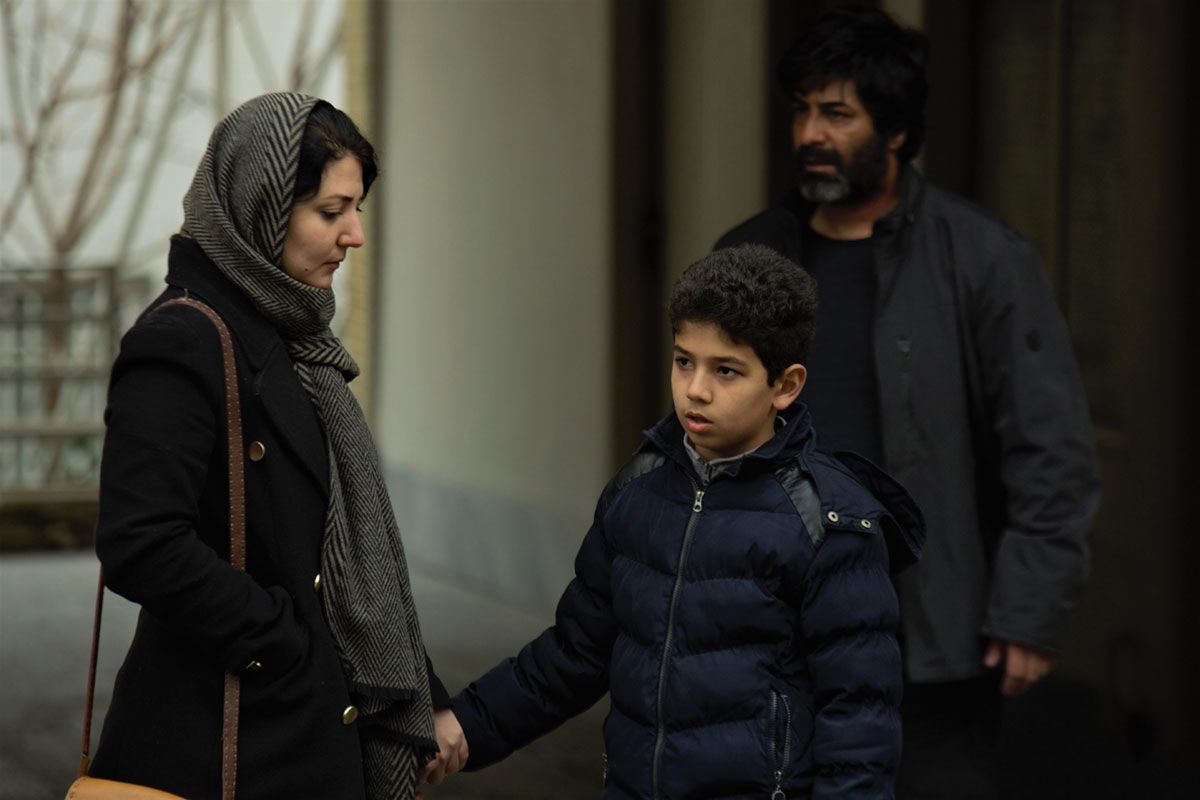 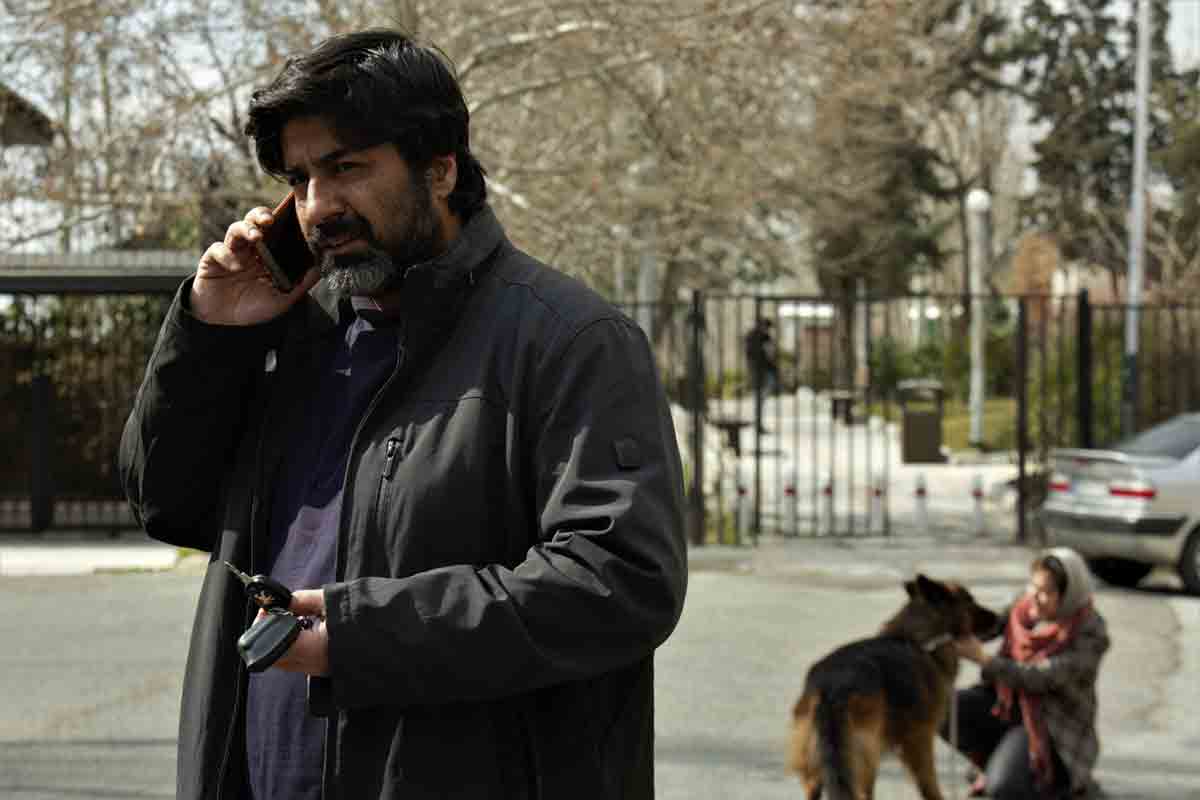 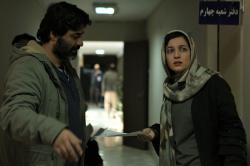 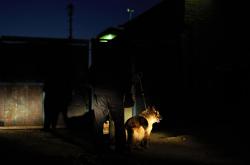 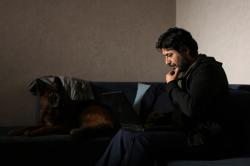 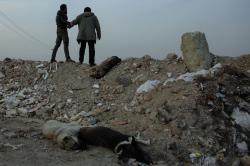 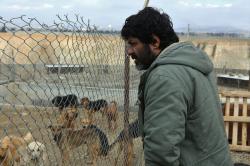 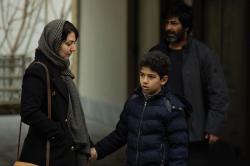 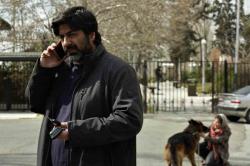