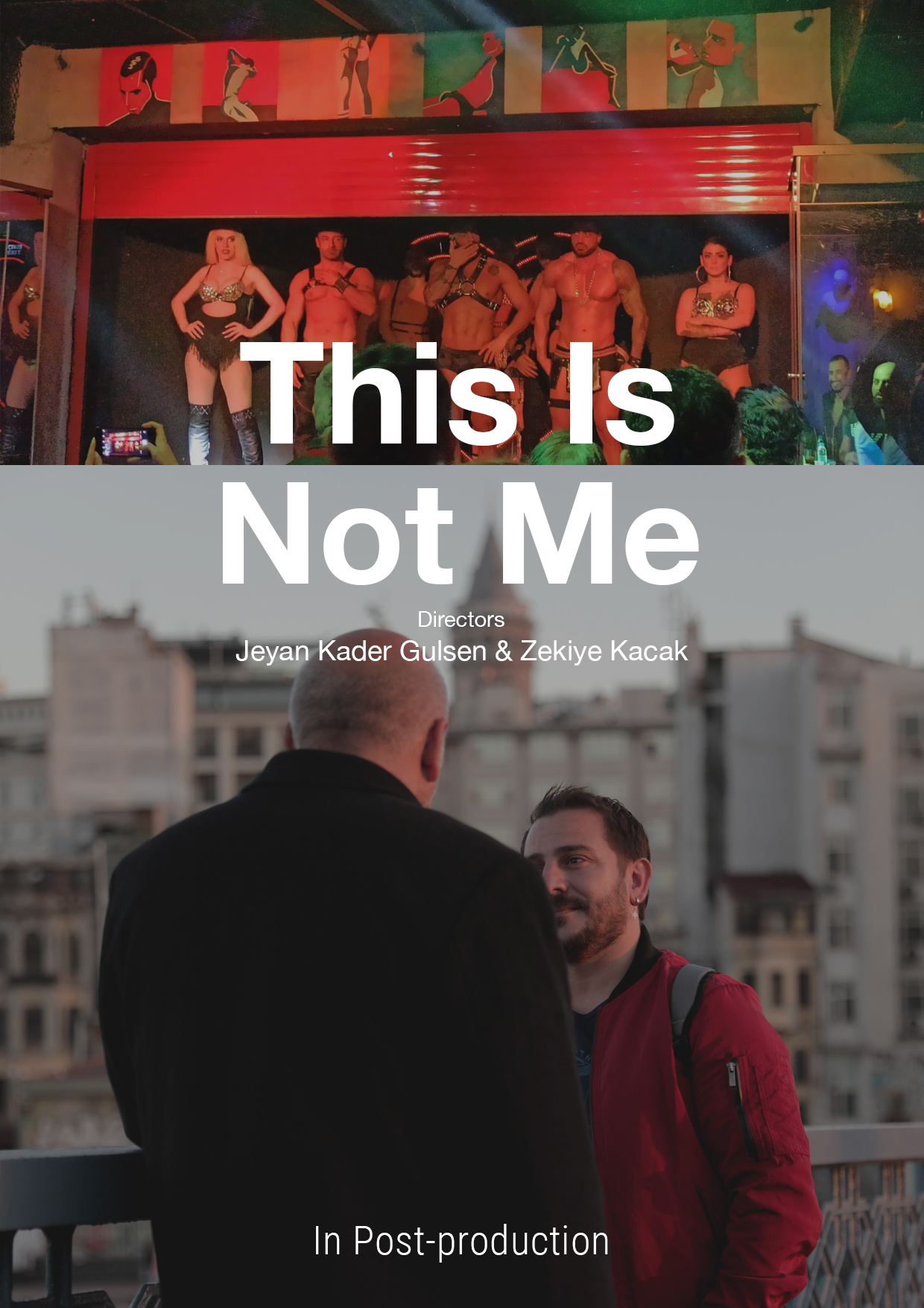 A portrait of the world of Turkish gay men who had to marry women and lead double-lives in order to hide their sexual orientation in the face of societal and religious pressure in Turkey. The film follows the real-life stories of three gay men, Mustafa, Mehmet and Yusuf, from middle-class and conservative families who migrated from the small towns of Anatolia to Istanbul.

The film explores their sense of being trapped, forced to lie, the constant and overwhelming need of role-playing and the internal conflict whether to stay or to leave that life. The film also shines light on the subject from the perspective of the women who are the other victims of these marriages. 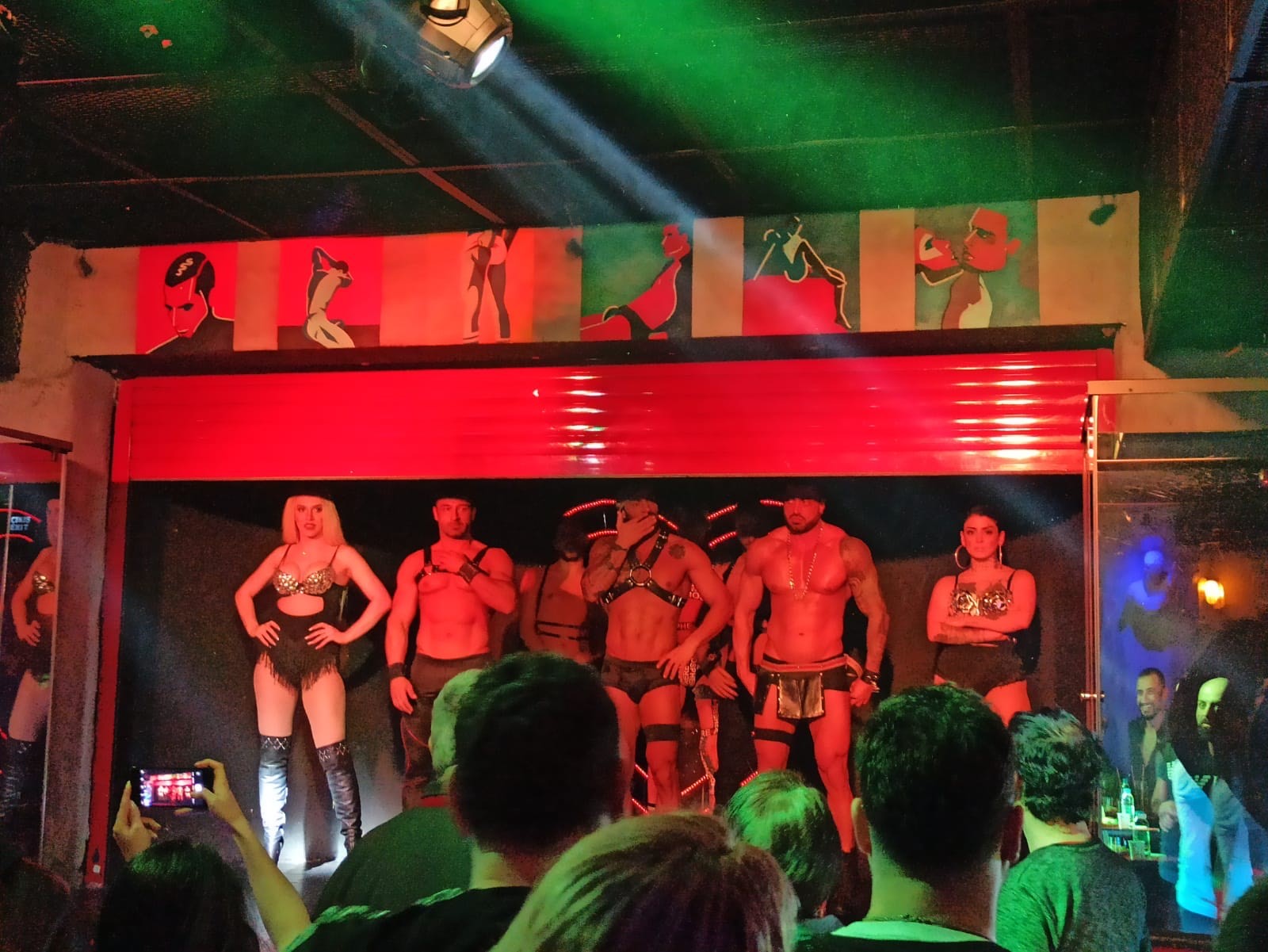 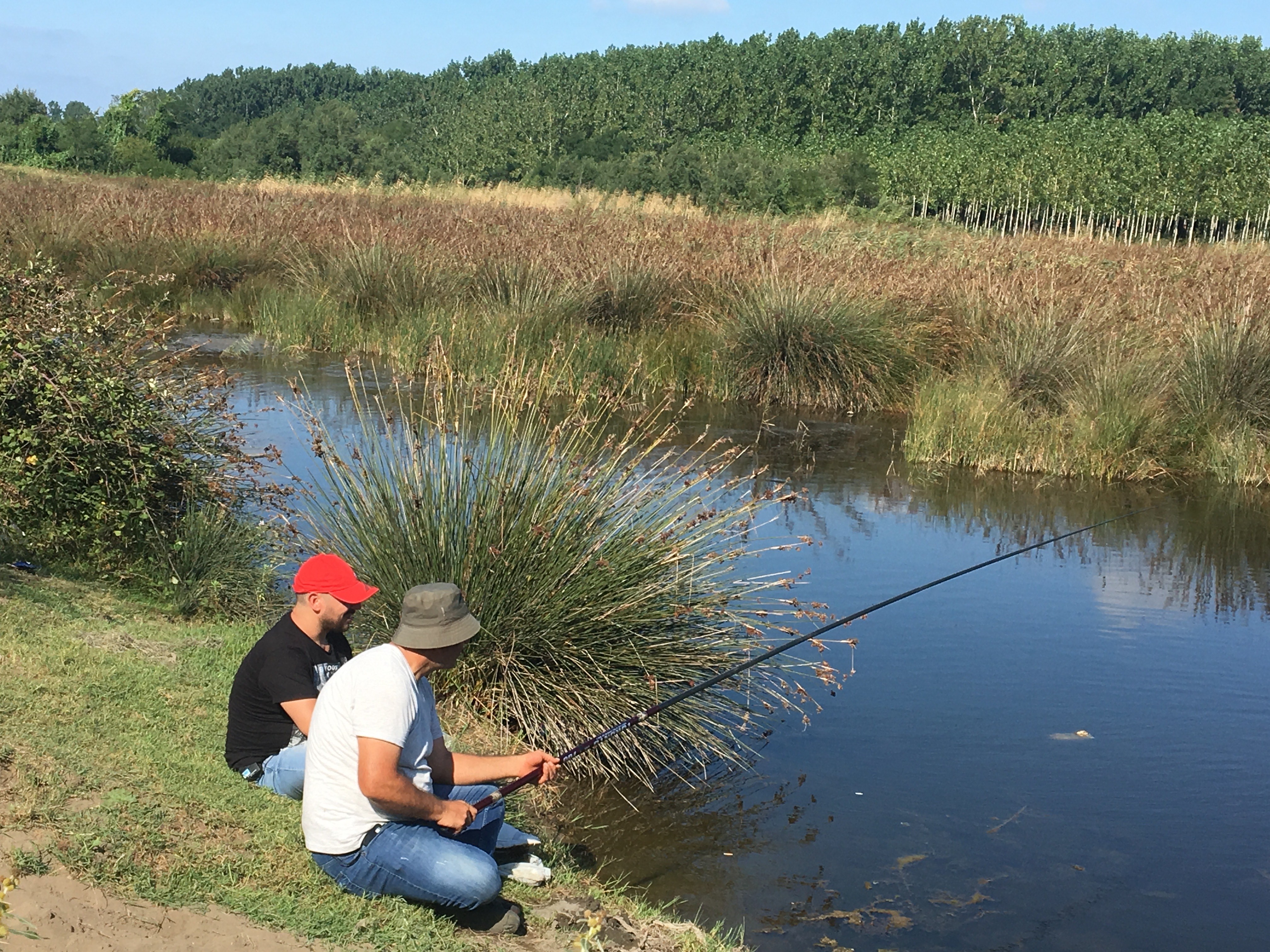 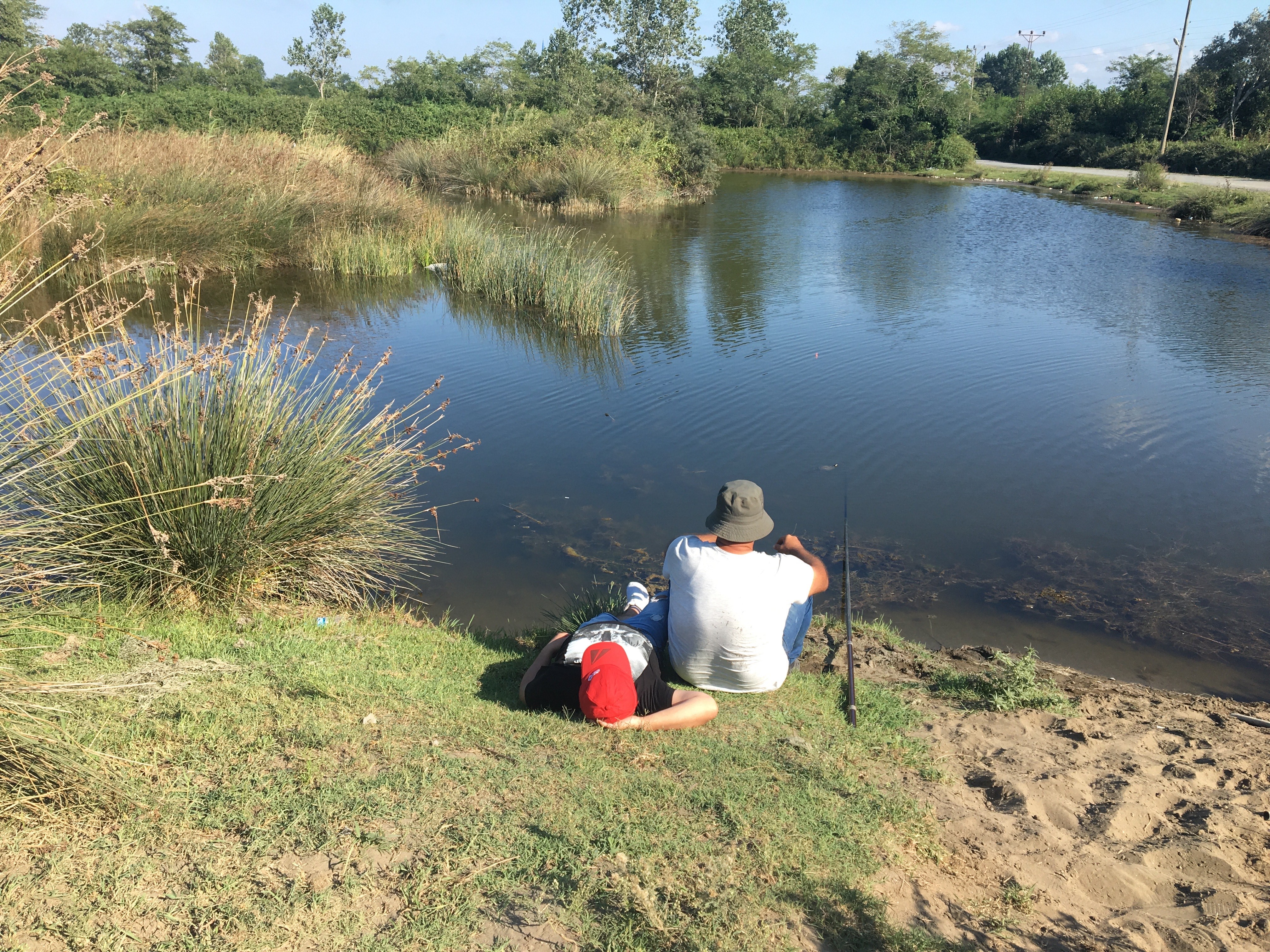