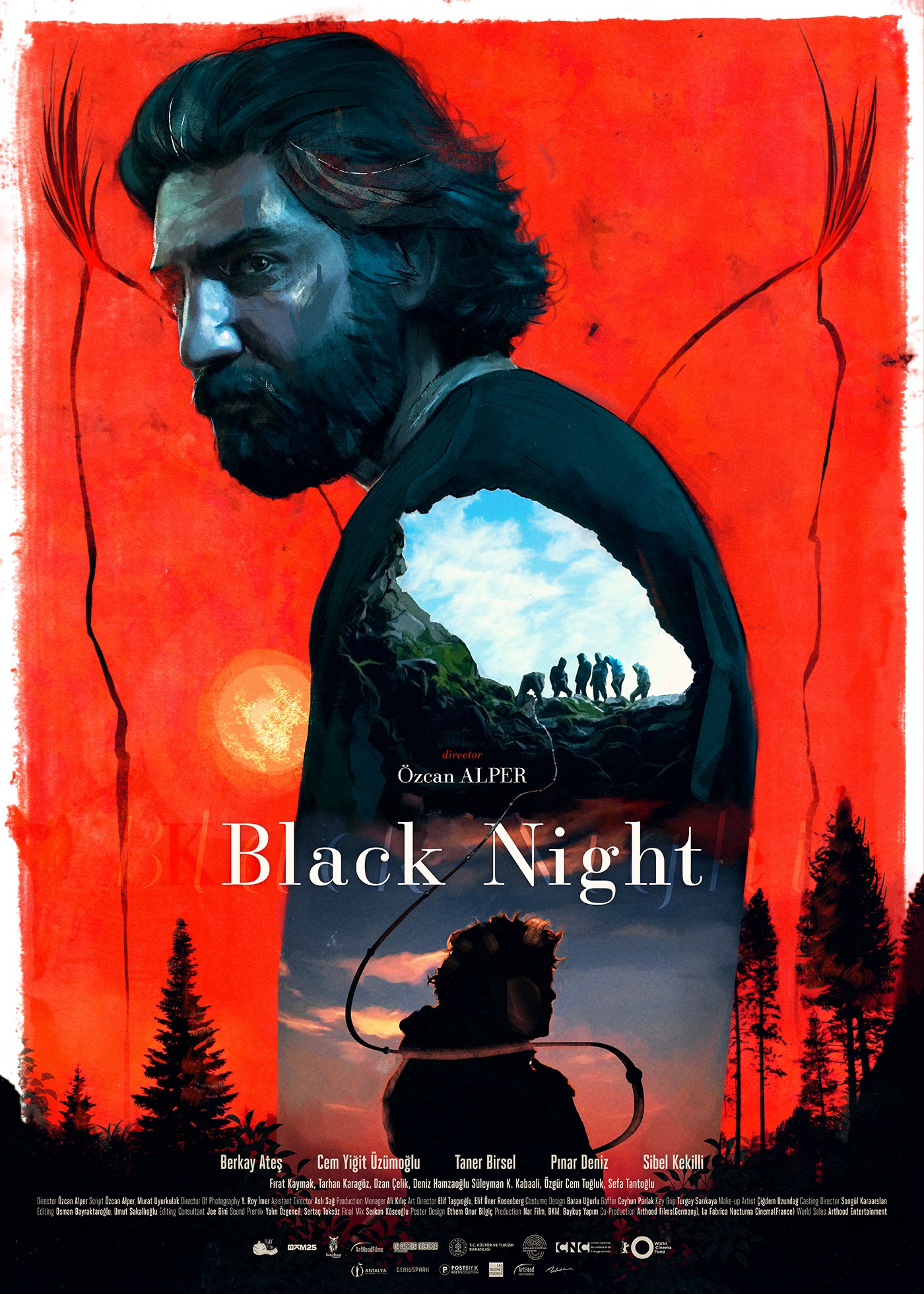 "In the skillfull hands of cinematographer Yunis Roy Imer, these extraordinary natural formations assume a majestic yet forbidding aspect, and the final scenes of the film make excellent use of them in heart stopping shots that keep the audience on seat-edge." The Film Verdict, Deborah Young

The film tells the story of Ishak, a lonely Saz musician wandering through the night clubs of Anatolia who is forced to return to his hometown after 8 years of self-exile. It is also the story of Ferhat, a deranged outcast who wanders alone in the woods, and of Sirma, a city woman who visits the small town from time to time to take care of her sick father.

It is the story of a trauma, a disappearance which is known to all but discussed by none, of the young man, Ali, a forest ranger who arrived in town eight years ago before disappearing without a trace. A story of deeds buried deep in the past, a secret shared by Ishak and his childhood friends which comes back to haunt him, his friends, his community and the whole land, setting the course for an inevitable collision.