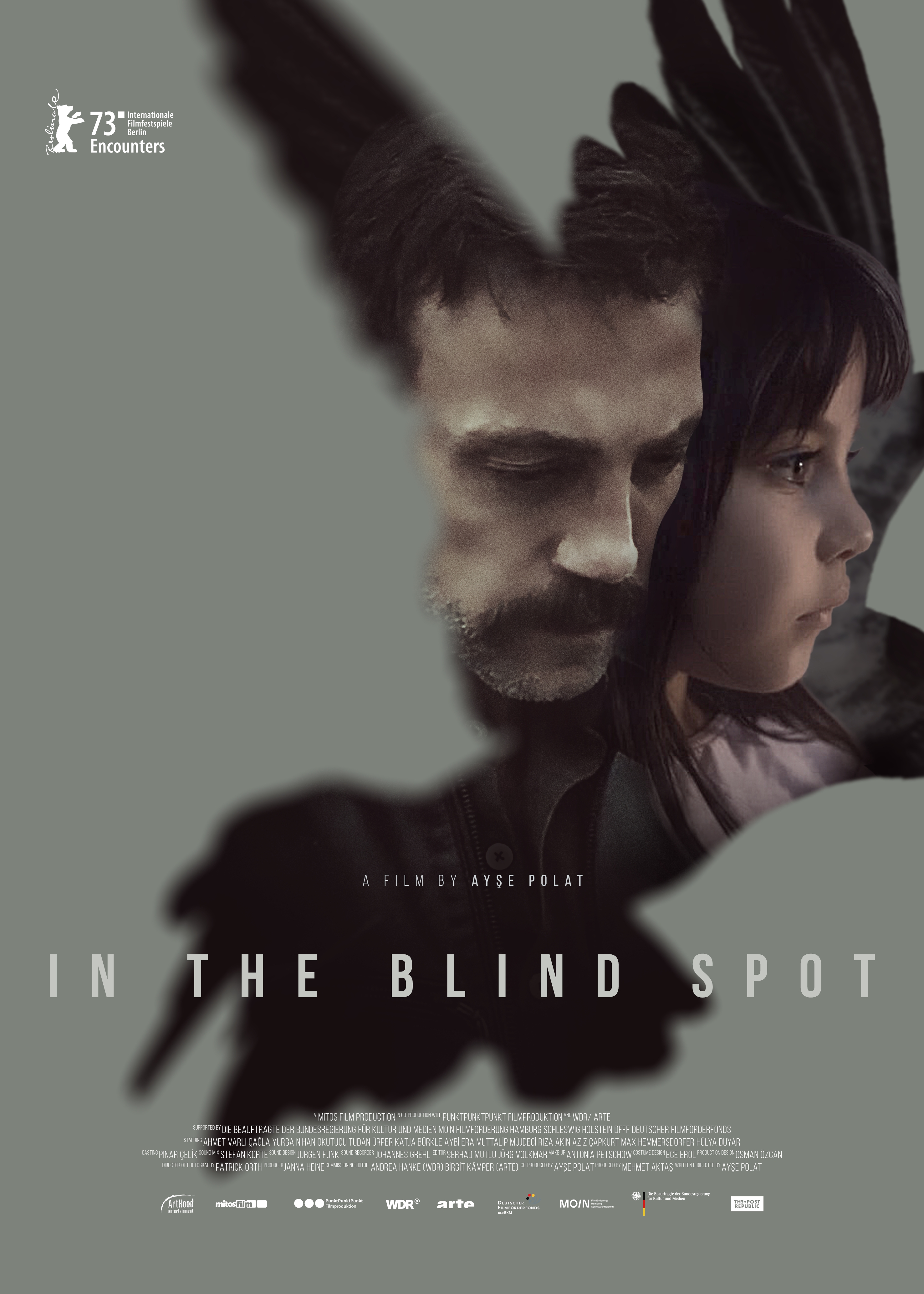 A german film team is shooting a documentary in northeastern Turkey. In a remote Kurdish village, they witness an elderly women performing a recurring ritual to keep the memory of her missing son alive. The Kurdish translator of the German crew is also the nanny of Melek, a 7–year–old turkish girl. Her father, Zafer, works for a sinister organization and is caught between loyalty to them and and fear for his familys well being when his daughter appears to be haunted by a mysterious force. As these people are drawn together by a fateful encounter, a destructive power begins to unleash itself. IN THE BLIND SPOT unravels a complex net of conspiracy, paranoia and generational trauma. 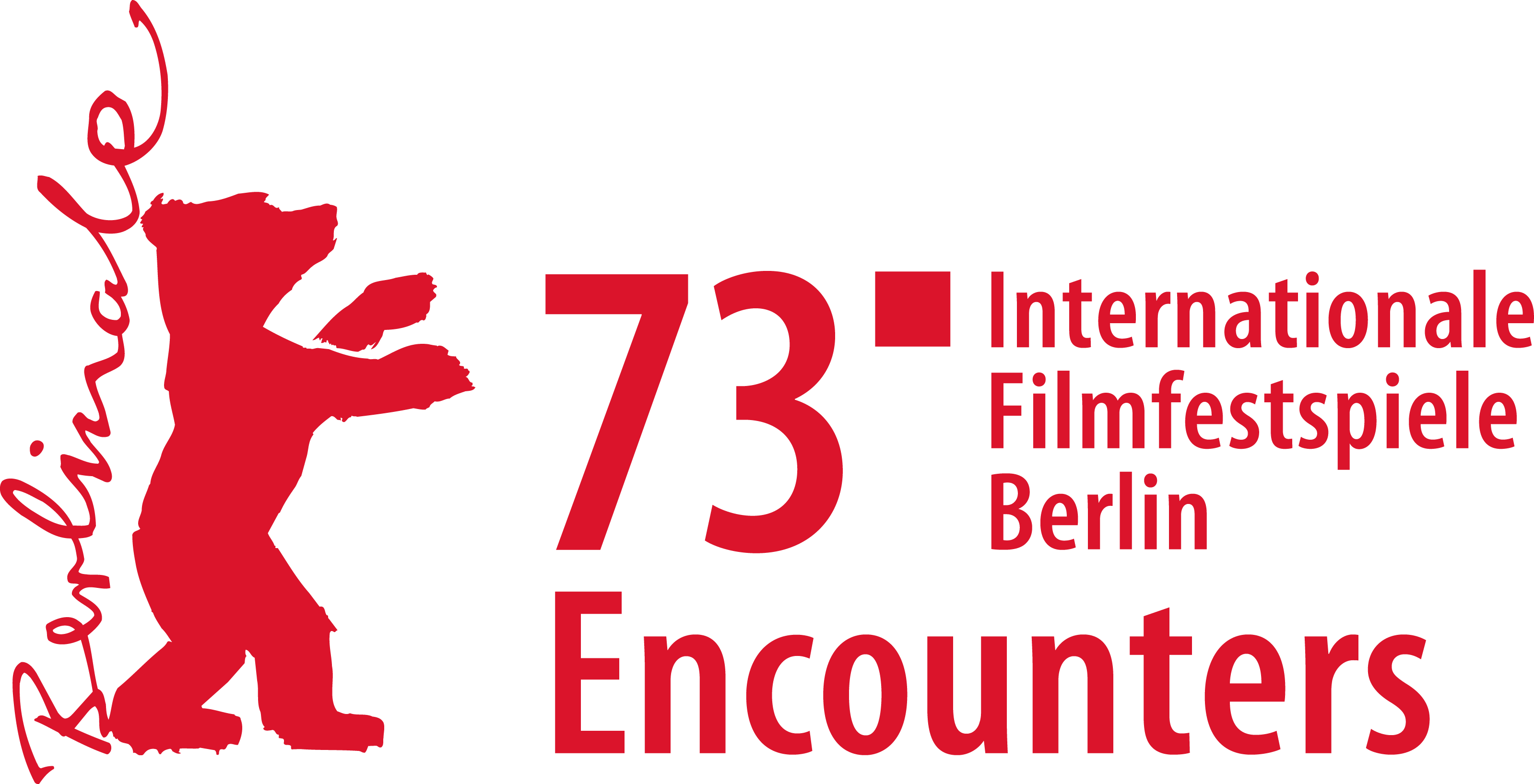 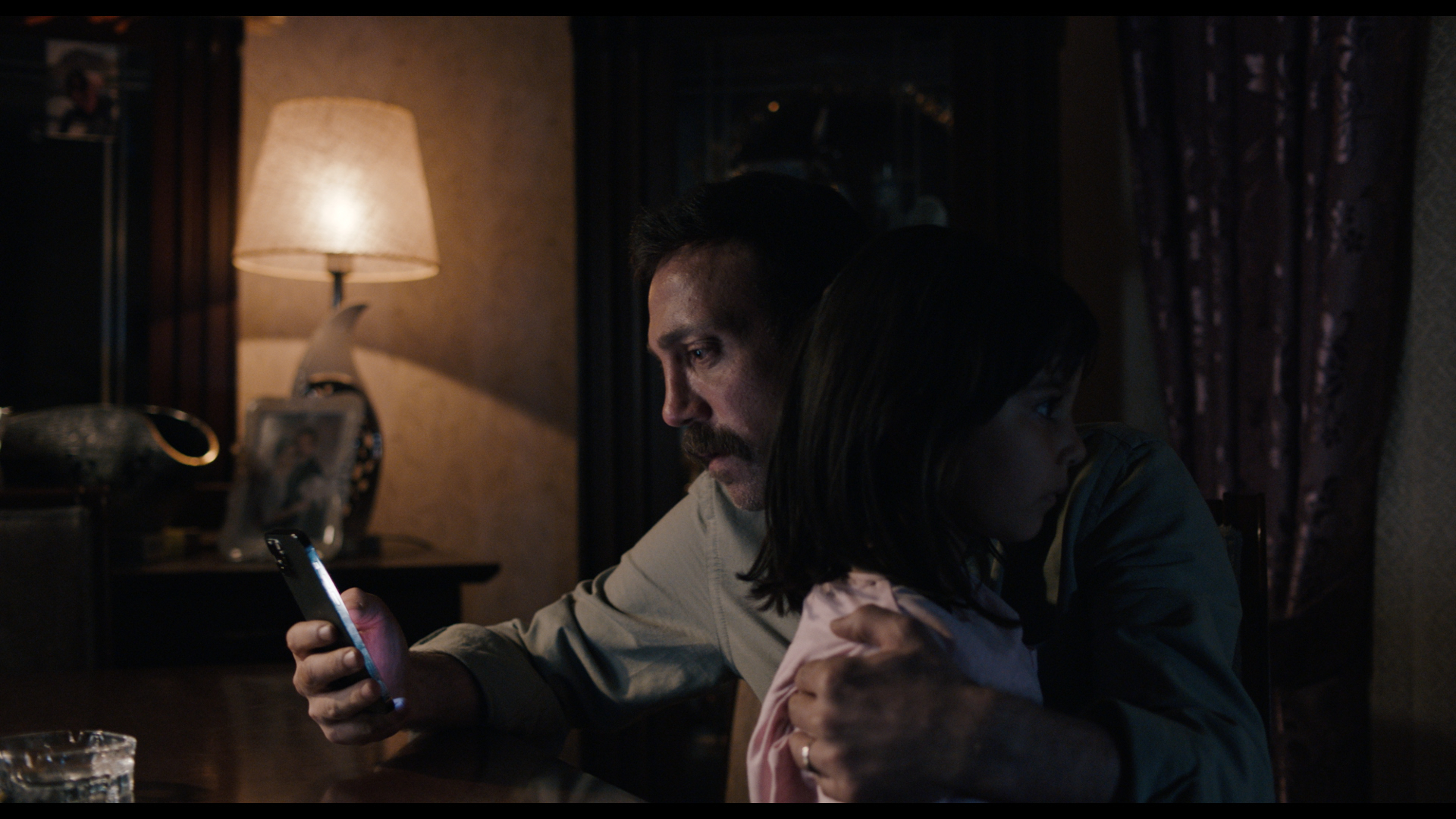 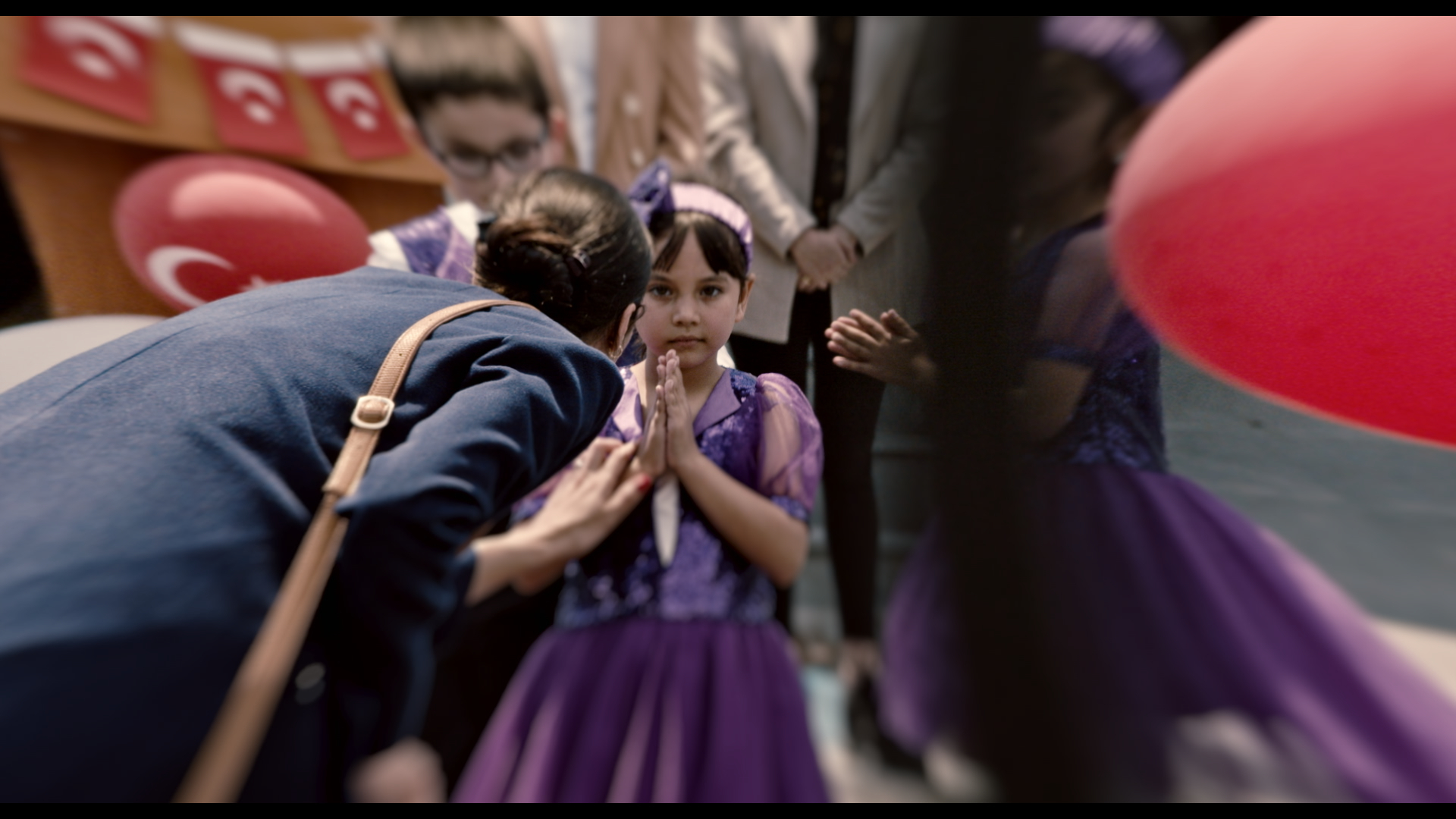 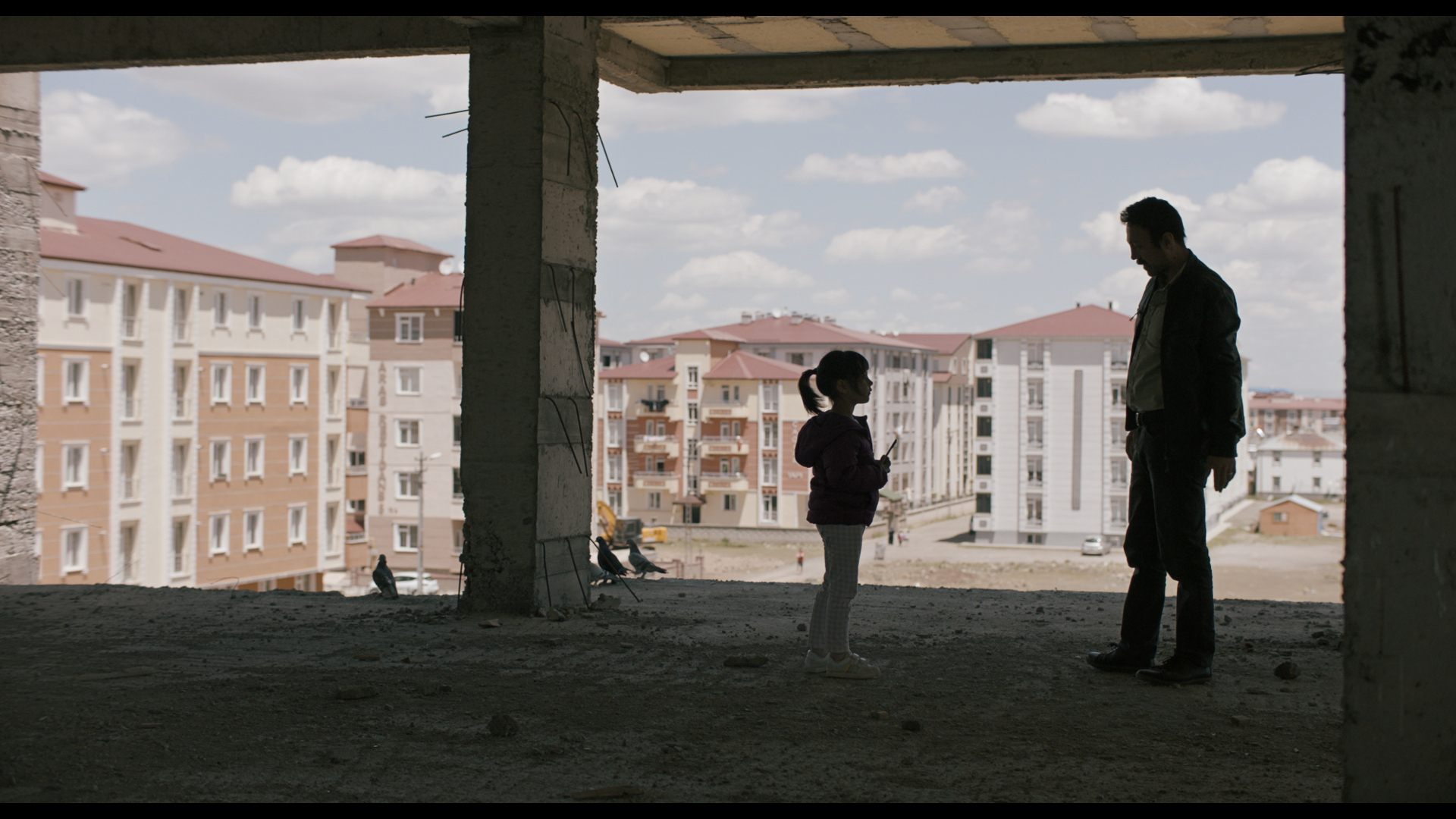