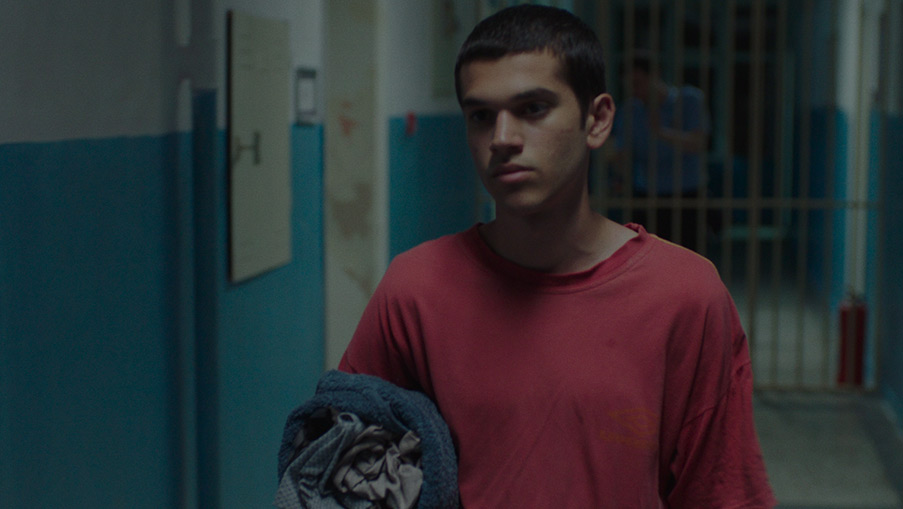 A taciturn teenager is released from the Turkish equivalent of juvie at the start of Brothers (Kardesler), the promising debut feature from writer-director Omur Atay. Mostly set in the rundown motel owned by the boy’s family, on a desolate stretch of land next to a highway to Iran, this is an unadorned and, visually speaking, impeccably controlled feature. Though the narrative lacks any major surprises, the film compensates with both a solid sense of place and two young lead actors who give stubbornly lived-in performances as the titular siblings whose relationship grows increasingly frayed. After its bow in the Karlovy Vary competition, this will be in demand at festivals and on the world-cinema VOD and SVOD circuit.

The standoffish looks and strongly angular face of Yusuf (Yigit Ege Yazar) suggest he’s someone who’s learned to be on his guard while projecting an image of leave-me-alone strength at a young age, qualities that no doubt served him well in the juvenile detention center in Ankara where he’s held when the film opens. But very quickly, Yusuf is released and taken home by his older brother, Ramazan (Caner Sahin), who is in his mid-20s. It turns out the younger sibling spent four years in the facility and there hasn’t been much contact between the brothers, as Ramazan doesn’t even remember how old his brother is exactly.

This detail surfaces organically in a well-written sequence in which Ramazan, right after Yusuf’s release, takes his younger brother to a bar, where they drink and he’s arranged for a prostitute for Yusuf — only to discover he’s just 17 and his actions could have landed his brother, technically still a minor, in jail only hours after his release. Only in hindsight does it become clear that this straightforward scene, which just seems to establish the characters and their newfound dynamic, is, in reality, all of their history and relationship in miniature, foreshadowing not only what will happen in the future, but also what will be revealed about their shared past.