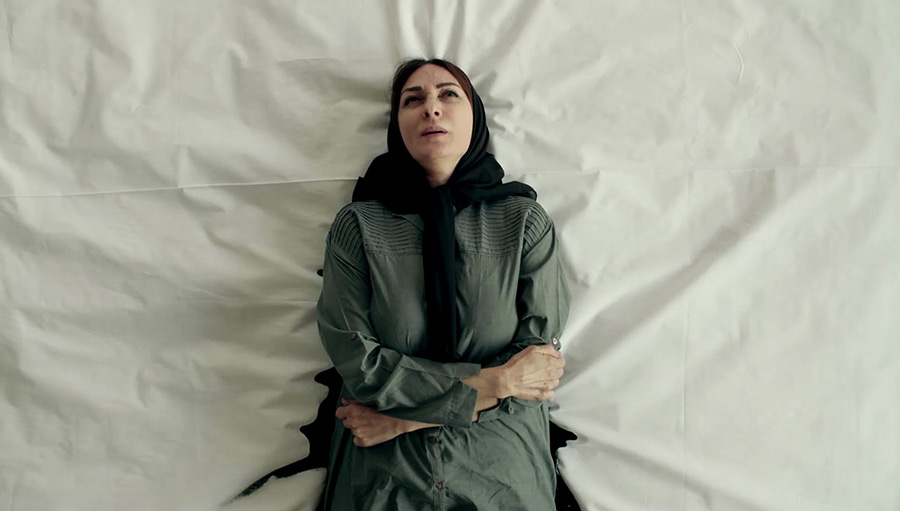 The film, an Iranian-Czech co-production, tells of Foziye, a woman in her fifties who suddenly begins to exude oil from her body. The question of dealing with this particular gift is a central motive to a more comprehensive allegorical view of life in a world where inexplicable events and mysterious phenomena give rise to a sense of paranoia that is slowly throwing people off their track and that finally makes them try to escape from the world they are living in.

LEAKAGE / NASHT was received with great enthusiasm at its world premiere as well as its other screenings during the Berlinale.