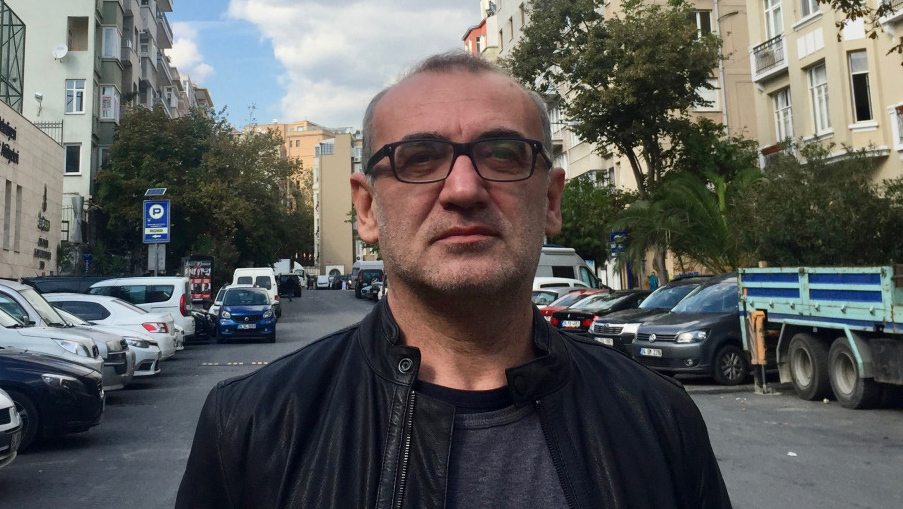 Turkish cinema has become a regular fixture on the international festival circuit these days, represented most recently by first time features, such as Ceylan Ozgun Ozcelik’s media censorship-themed “Inflame,” which bowed this year in Berlin, and Emre Yeksan’s dystopian drama “The Gulf” which launched from Venice.

Variety has profiled several other directors, writers and producers who signal that a new generation is emerging within Turkey’s vibrant, albeit turbulence-riddled, film scene.

Omur Atay is an alumn of Istanbul’s Marmara University Film Department who directed several prize-winning shorts before becoming primarily a TV director of such shows as ATV’s “Bir Istanbul Masali,” Star TV’s “Guldunia,” and “Ask” for Kanal D. He also helmed a segment of portmanteau pic “Istanbul Tales,” which in 2006 won prizes at festivals in Turkey and abroad.

Atay’s feature film debut “Brothers,” selected for the Works in Progress section at the Antalya forum, is an an honor killing drama centred around 17-year-old named Yusuf who is released on probation from a youth detention center in a small city in Central Anatolia after being held there since he was 13.

Upon returning to his family Yusuf is forced by his older brother to become involved in the honor killing of their sister. “It’s the story of a journey back to the family,” says Atay. “This family is the first world perceived [by Yusuf] through the moral beliefs, values and traditions imposed on these young men who are transformed into ruthless murderers.”