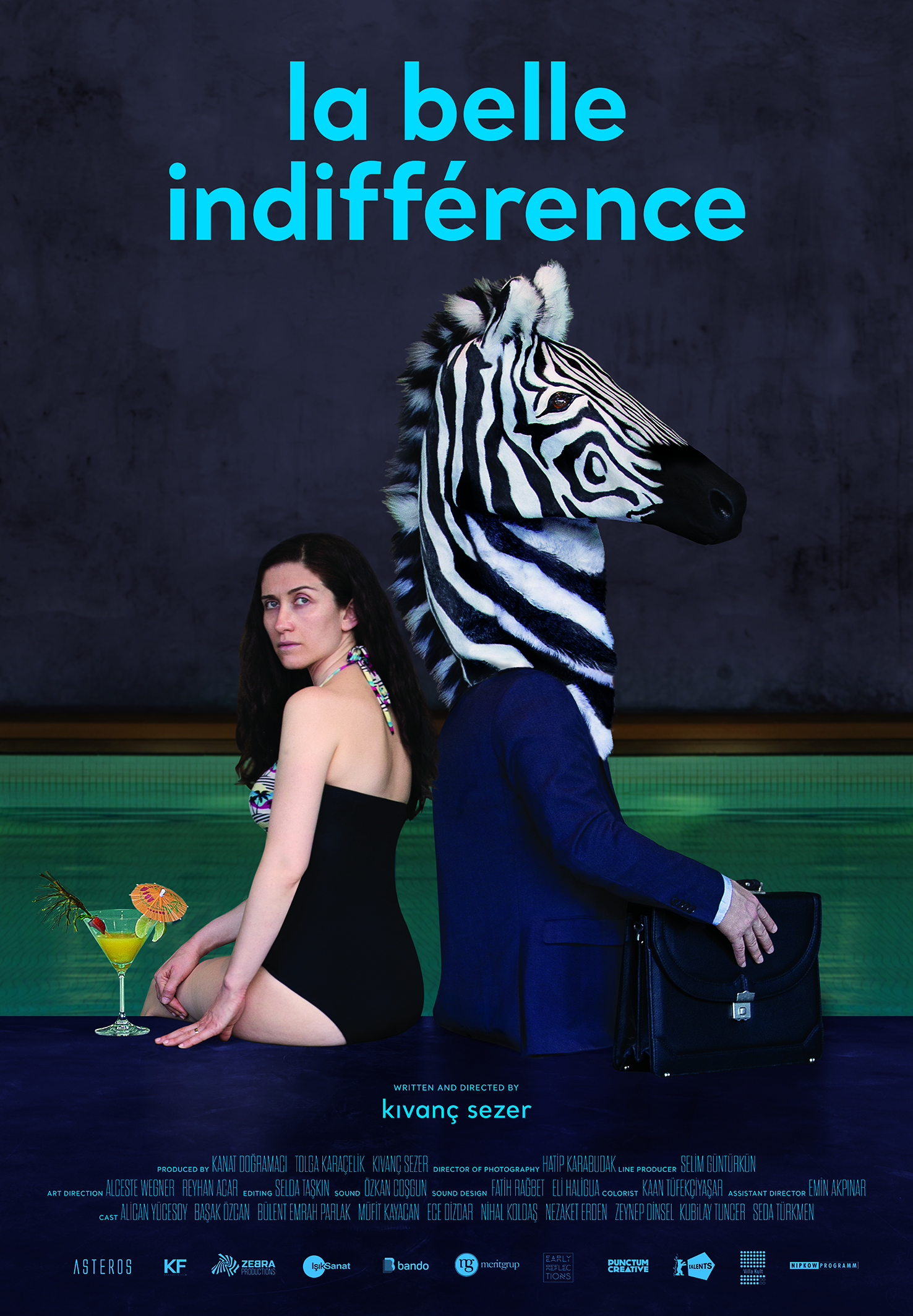 The comfortable middle-class life of Onur and Bahar takes a turn for the worse when Onur loses his job. Denying his new situation, Onur becomes detached from reality, which causes Bahar to feel an abyss in her soul. The couple’s story presented through episodic narration reveals a persistent sense of solitude throughout the changing climates.