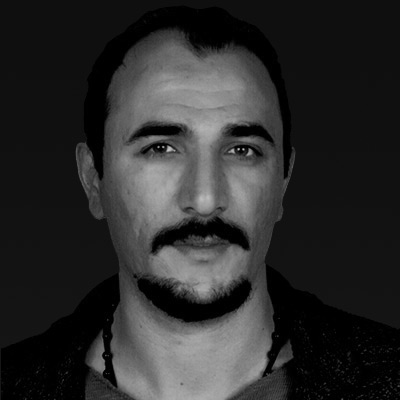 Said Nur Akkus is the founder of the German-Turkish world distributor ArtHood Entertainment and the film production company ArtHood Films. He was born in Turkey in 1986. He has been living in Berlin since 2011. In his role as producer, film executive... and head of production, he has realized a variety of internationally acclaimed, award-winning films. Among others, he was head of production for the documentary THE LEGEND OF THE UGLY KING (2017) about the work of Turkish-Kurdish filmmaker Yilmaz Güney, which premiered at the 42nd Toronto International Film Festival and received the "Öngören Prize for Democracy and Human Rights" at the Film Days Turkey-Germany in Nuremberg. He served as producer for the "Best Film" winner of the Olhares Do Mediterráneo ÖTEKILER (2016) by Ayse Polat.

Silvana Santamaria is a German producer focusing on the Middle East, North Africa and Eastern Europe. She graduated from the Filmakademie Baden-Württemberg as a director. Her feature films have been screened and awarded at International A-Festivals i...ncluding Cannes, Karlovy Vary, Warsaw, Cairo, San Sebastian, Venice (Market). Her last two films as producer and co-producer are the award-winning SHARAF (2021) and PAMFIR (2022), which have enjoyed great success both nationally and internationally. PAMFIR, which premiered at Cannes, was most recently nominated for the European Film Award in the Discovery category.

Francesca Vantaggiato is the founder and artistic director of Visionär Film Festival Berlin | Mainz  Encounters with New... Talents, est. 2017 in Berlin and 2019 in Mainz. Since its beginning, she has curated several Satellite events at different venues in Berlin, Madrid and Apulia. Since 2009 she has collaborated as a cultural journalist for several magazines, including Taxidrivers.it  a magazine about independent cinema  among others. As a correspondent, she has attended the most prestigious international film festivals. 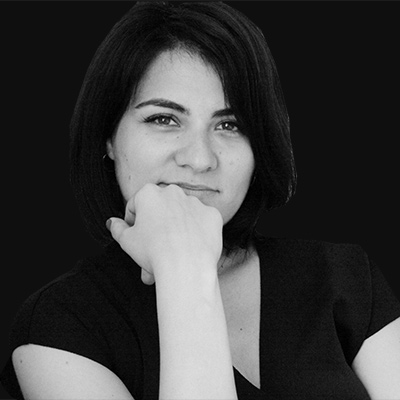 After finishing her masters degree in Media and Cultural Science at METU Neslıgül Satır started producing short films and worked as a coordinator at BKM Muftak. In 2019 she joined Sarajevo Ta...lents as a producer and was the first Turkish producer selected for Atelier Ludwigsburg  Paris, a masterclass for young producers by Filmakademie Baden-Württemberg, La Fémis and the National Film and Television School London.

An M.A. Filmwissenschaft student at Freie Universität Berlin. Born in Belarus and raised in Israel, Jenny has worked on a variety of creative projects and events both in the visual- and performing arts branches. ... 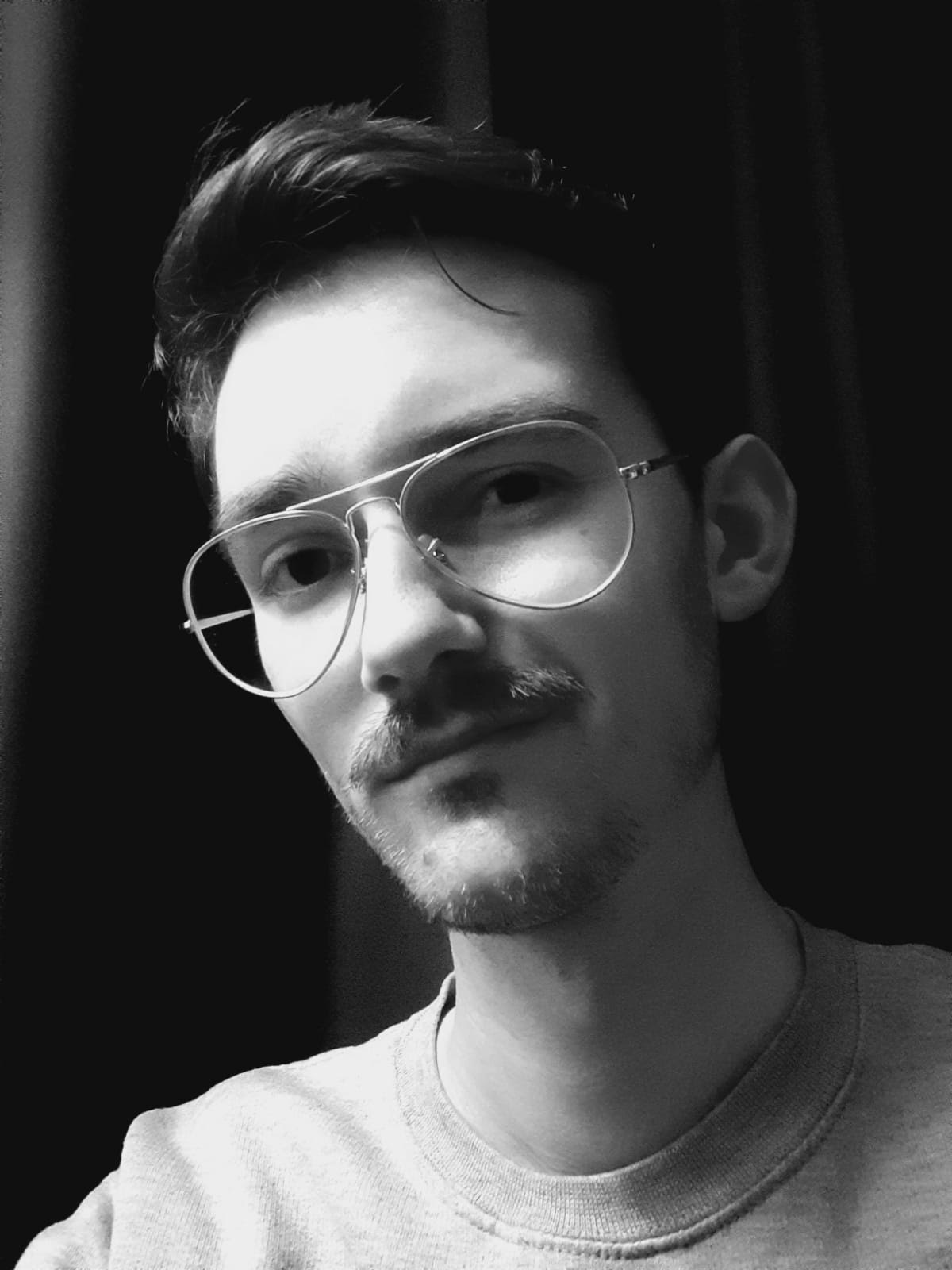 Felix Glück works as a sales agent for ArtHood Entertainment. As ArtHood Films production coordinator, he is responsible for its German co-productions. While studying Media Production he worked on a number of short films as a producer, director and ...screenwriter. He also worked on multiple film sets as an assistant unit manager.