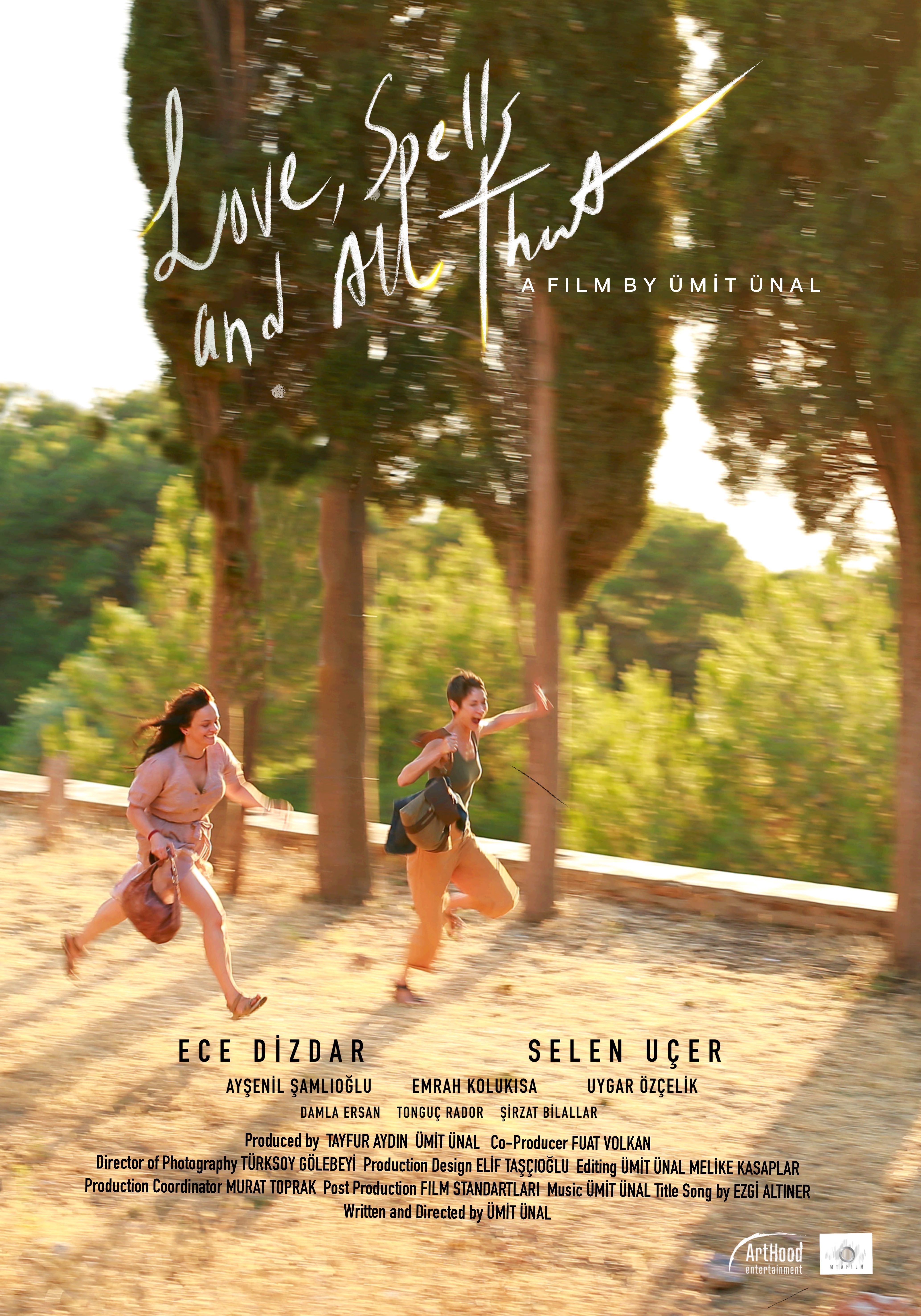 As teenagers, Eren, the daughter of a powerful member of the parliament, and Reyhan, the daughter of the keeper in the summer house Eren’s family owns on the Istanbul island of Büyükada, had a forbidden love affair. When their relationship was revealed, Eren's family forced them to separate. They sent Reyhan and her father away from the island and Eren to a boarding school in Europe. The two women haven’t seen each other since.

The film begins 20 years later. Reyhan is back on the island and lives with a man younger than her. Eren catches a glimpse of Reyhan on a local profile on social media, which prompts her to leave Europe and come looking for her. When she finds Reyhan, Eren tells her that she never loved anyone else like her and that she is still in love with her. She wants to get back together.

Unwilling to acknowledge their past at first, Reyhan soon begins to believe that a love spell she had put on Eren 20 years ago has brought her back to the island. Eren is not superstitious but she can't help questioning if the spell might be real.

The two embark on a day-long journey around the island to try and lift the old spell while taking a trip down memory lane.