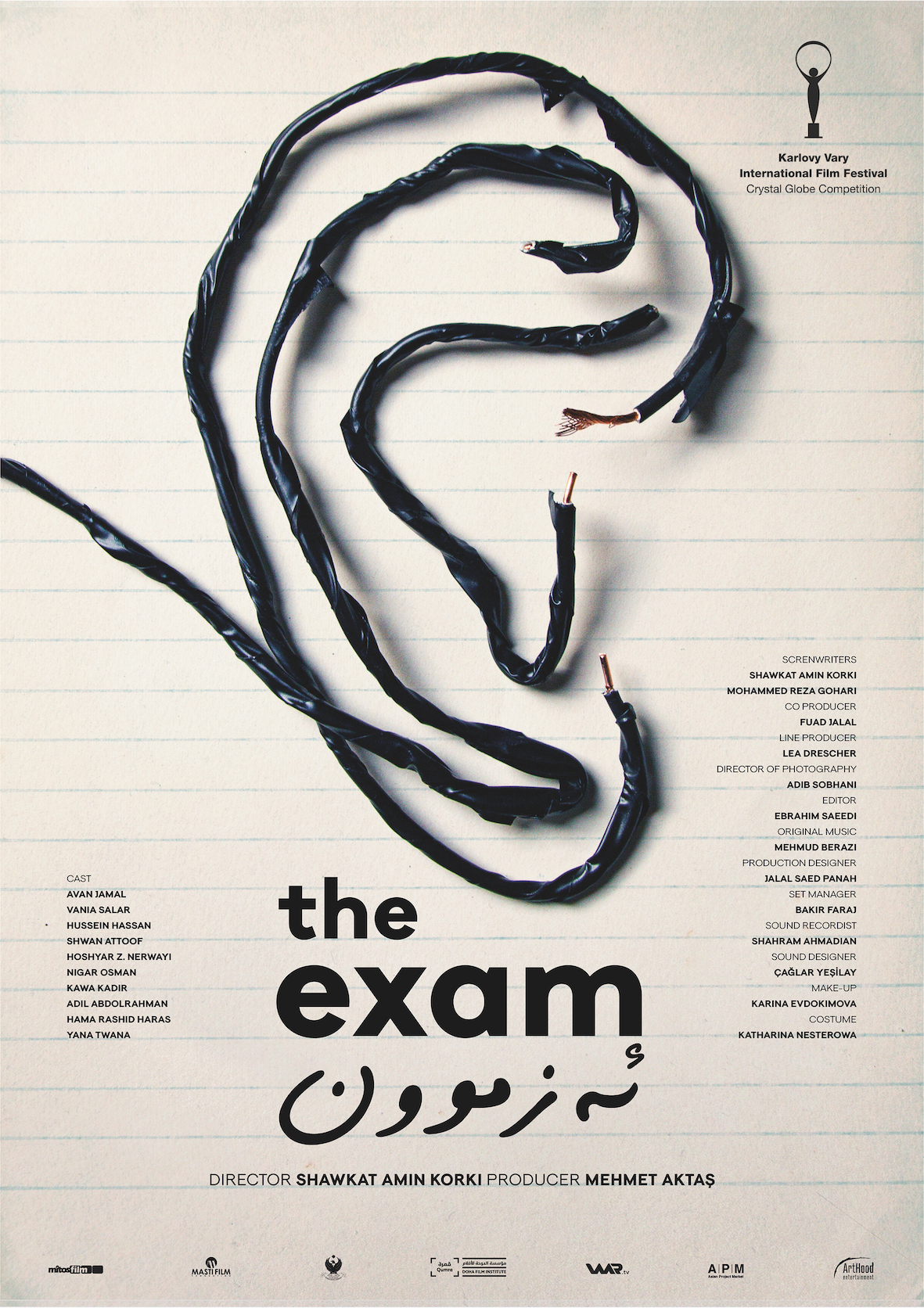 „[…] the bond between these two [sisters], as they don’t seem to have high hopes for their respective futures, is touching“ Cineuropa

“It is in this respect that the film approaches the issue of women’s rights more comprehensively, provocatively, and loosely than many other works that unquestioningly define the desire for personal emancipation through the characters of suffering women cutting the chains of a ruthless patriarchy.“ FIPRESCI Jury

Rojin, a heartbroken young woman who is suffering from depression after the disappearance of her fiance, is preparing for her university entrance exam. If she fails, her father will force her into marriage. If she succeeds, however, she might lead a more emancipated life and avoid the fate of her older sister Shilan, who is unhappily married to a conservative man who demands her to be a proper housewife. Seeing that her younger sister struggles to achieve that dream, Shilan becomes desperate to make her pass the exam by any means necessary. This decision puts the sisters under immense pressure from their environment both at home and in school, as they become entangled in a huge network of corruption that is connected through all parts of society. 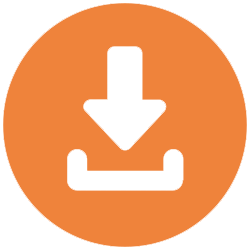 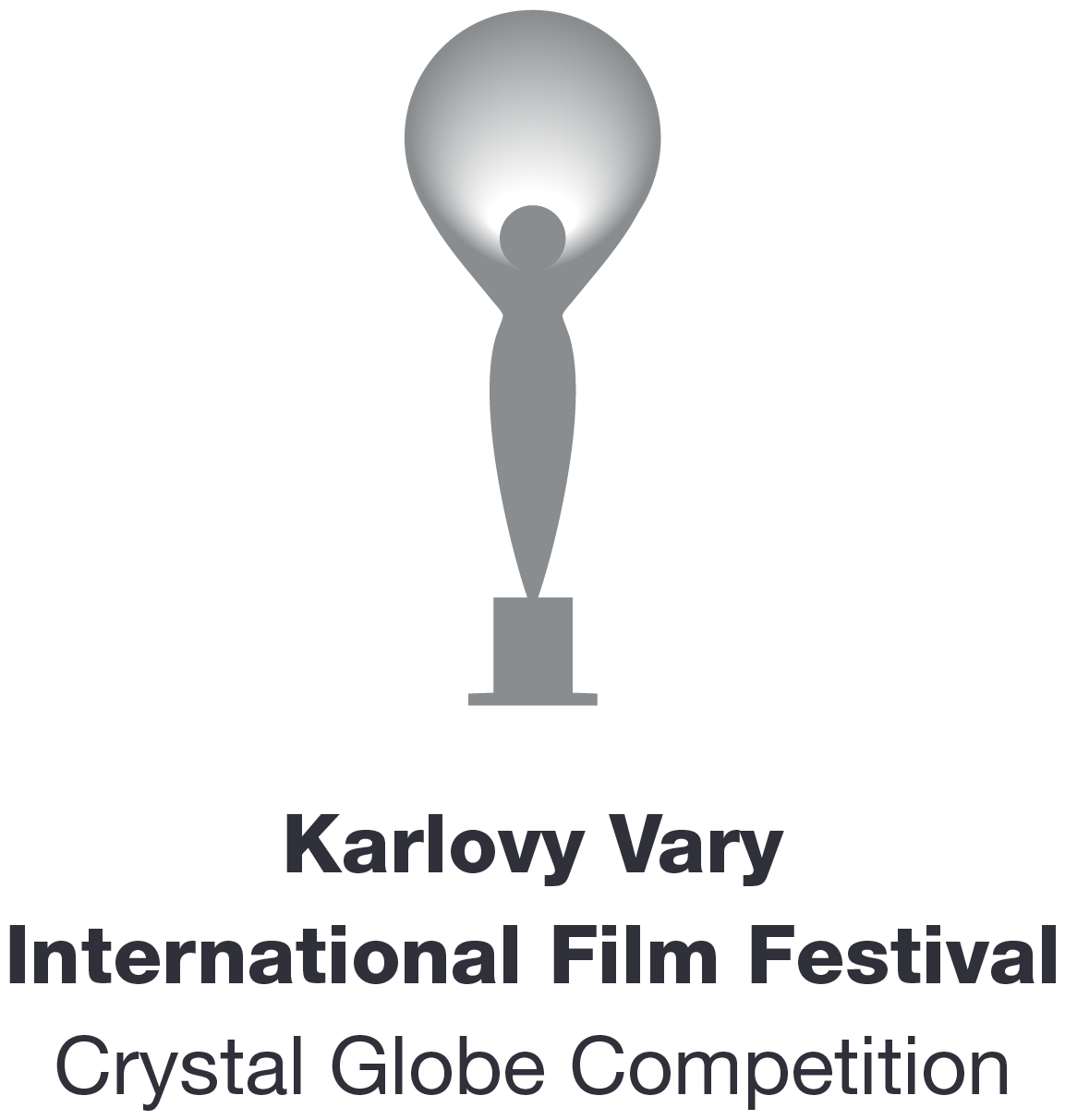 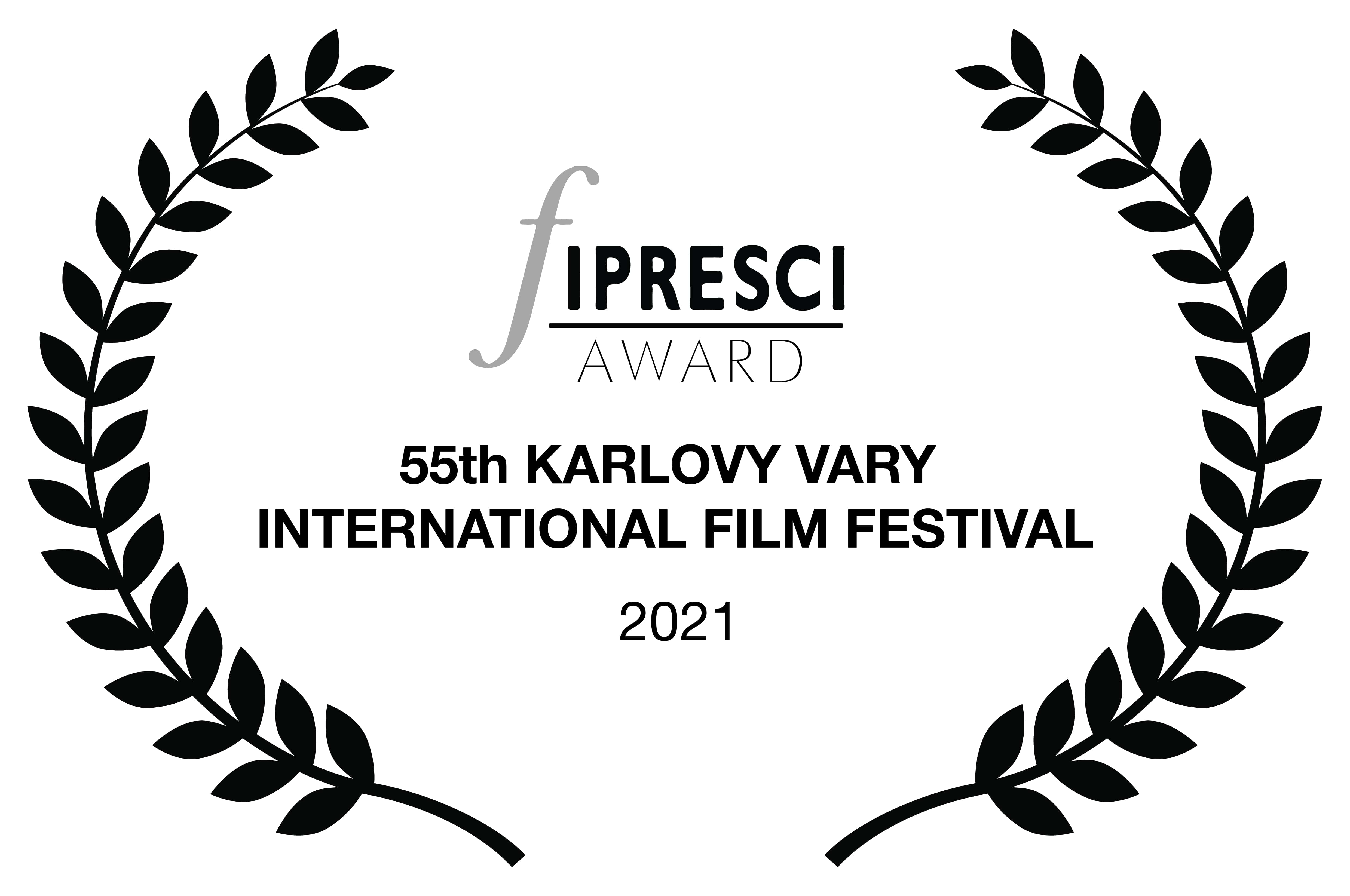 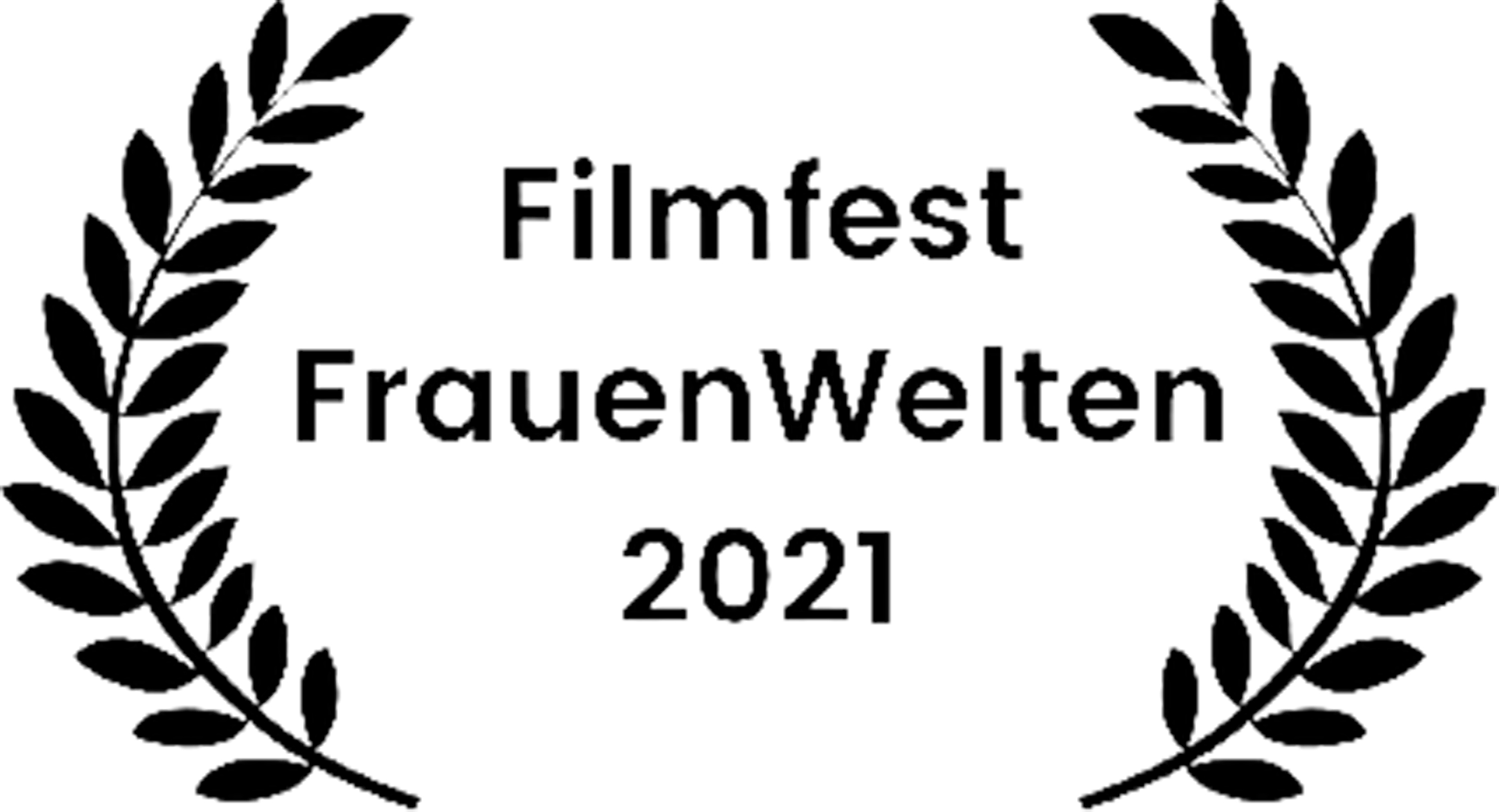