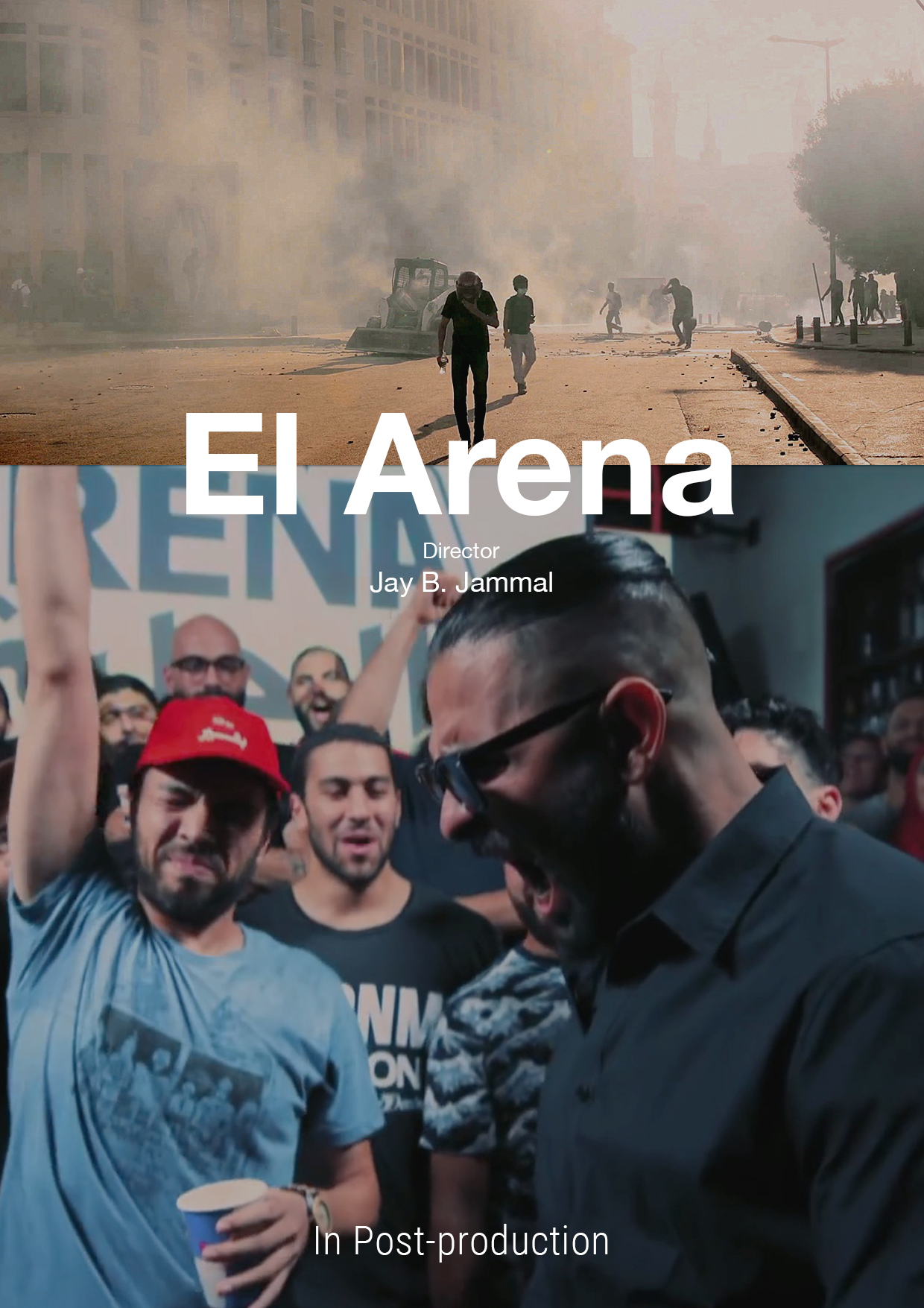 El Arena navigates the underground world of battle rap in the Middle East, taking a first of its kind look into the stories, struggles, and perspectives of its most talented figures. Thanks to Lebanon's relatively liberal freedom of speech laws, rappers from across the Arab World come to Beirut to compete against one another. Outside of The Arena, these men's lives are defined by crumbling socio-economic structures and war.

But on the inside, they use their rapping skills to put on a show and playfully fight for a chance to be crowned king. Set against the backdrop of the current degradation of Lebanon, and climaxing with the devastating 2020 Beirut explosion, El Arena paints a picture of the region’s political and economic struggles through the poetry of some of its most talented battle rappers. 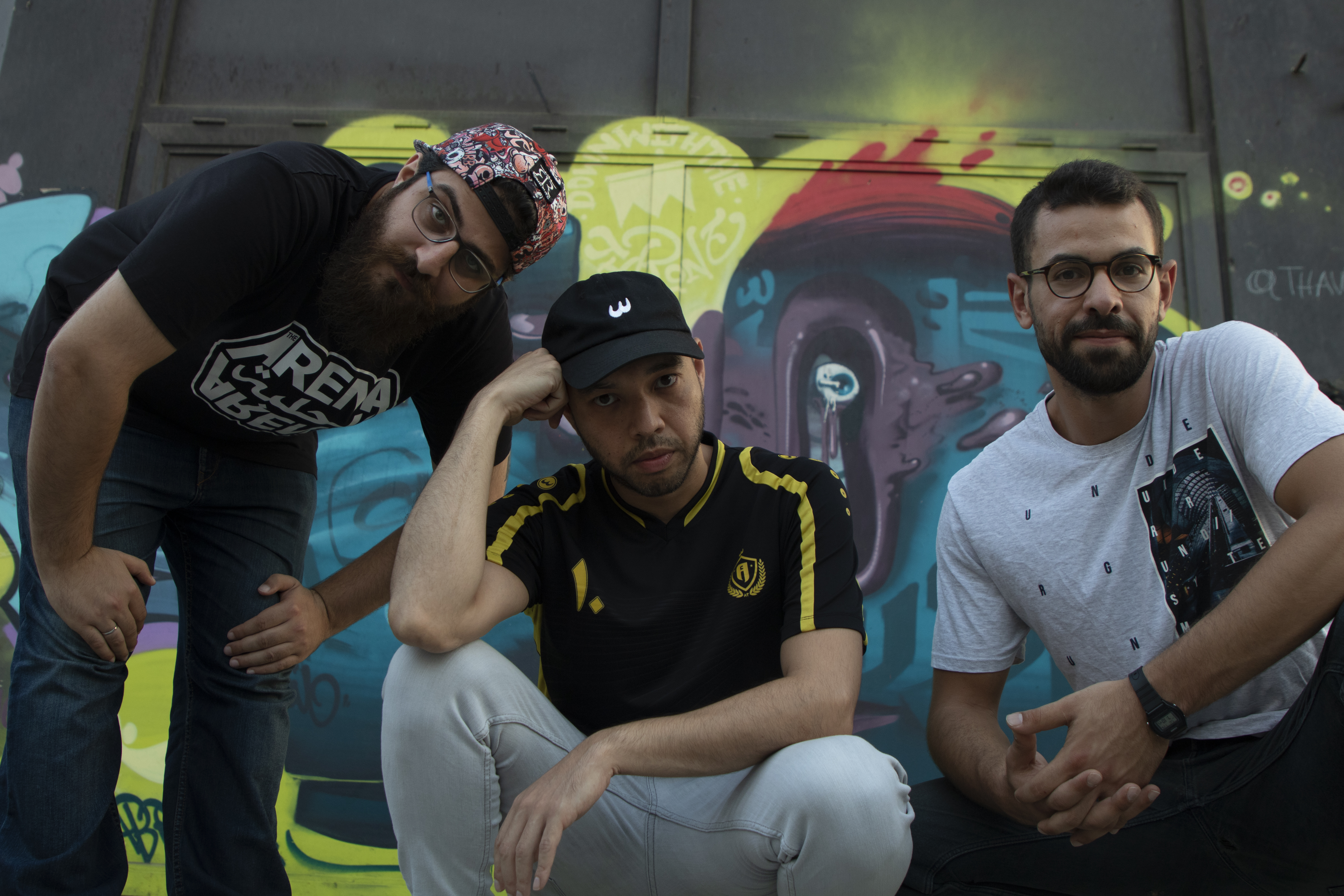 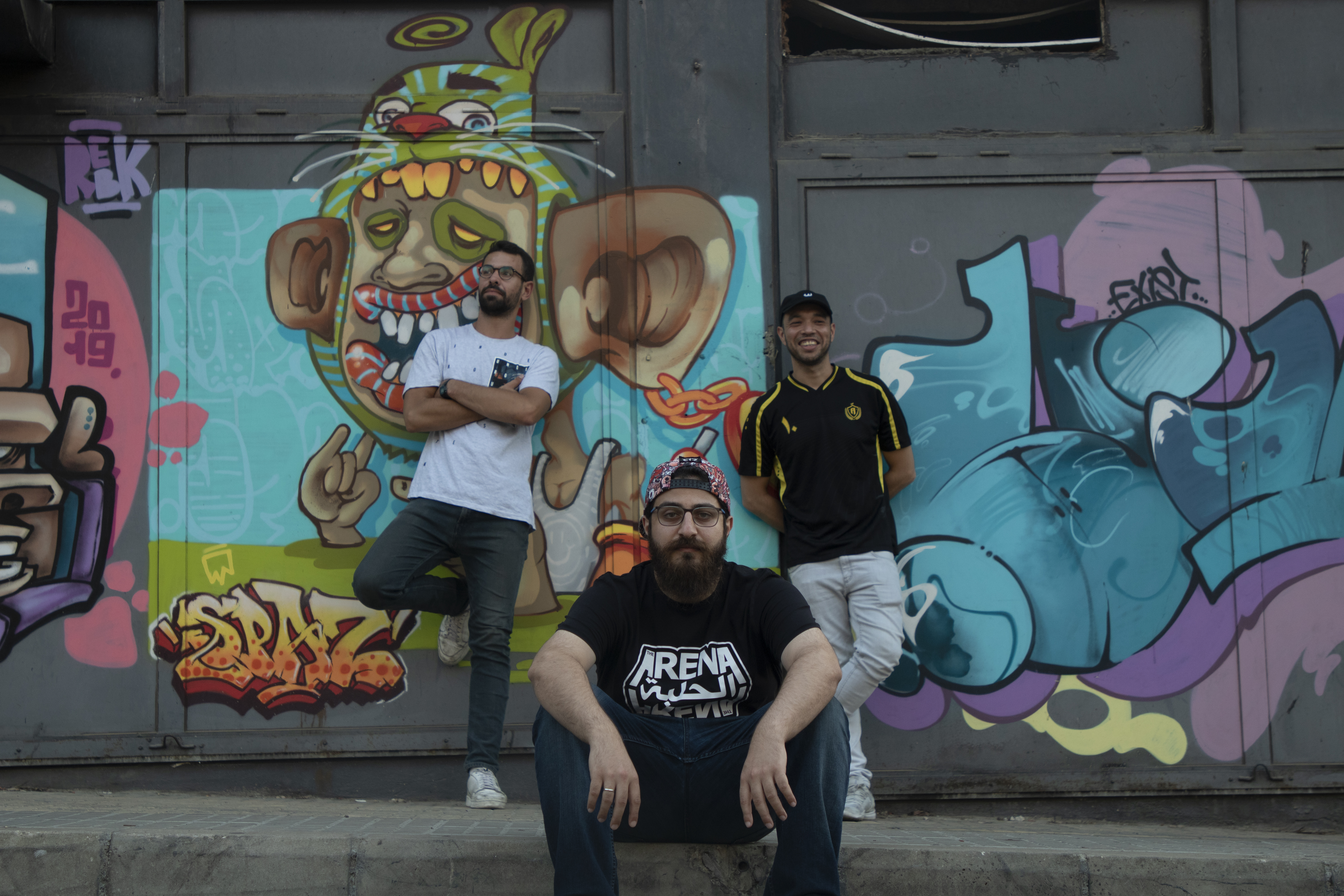