Ayaz is an honest, hardworking man fixated on the dream of having a house of his own. In the meantime, Ayaz and his wife stay with his mother-in-law, investing all their money in the construction of their future home while comfortably living off the money sent to the mother by her son, who has been living abroad for many years  in exile.

When the son is suddenly allowed to return, Ayaz sees his dream melting in front of his eyes and in a moment of desperation decides to stage a search in his house, hoping to postpone the return of the brother-in-law by scaring him off. His plan works a bit too well and the word reaches the actual secret service. Shortly, Ayaz finds himself in the constantly tightening grip of an institution bent on turning him against everything and everyone he cares for. 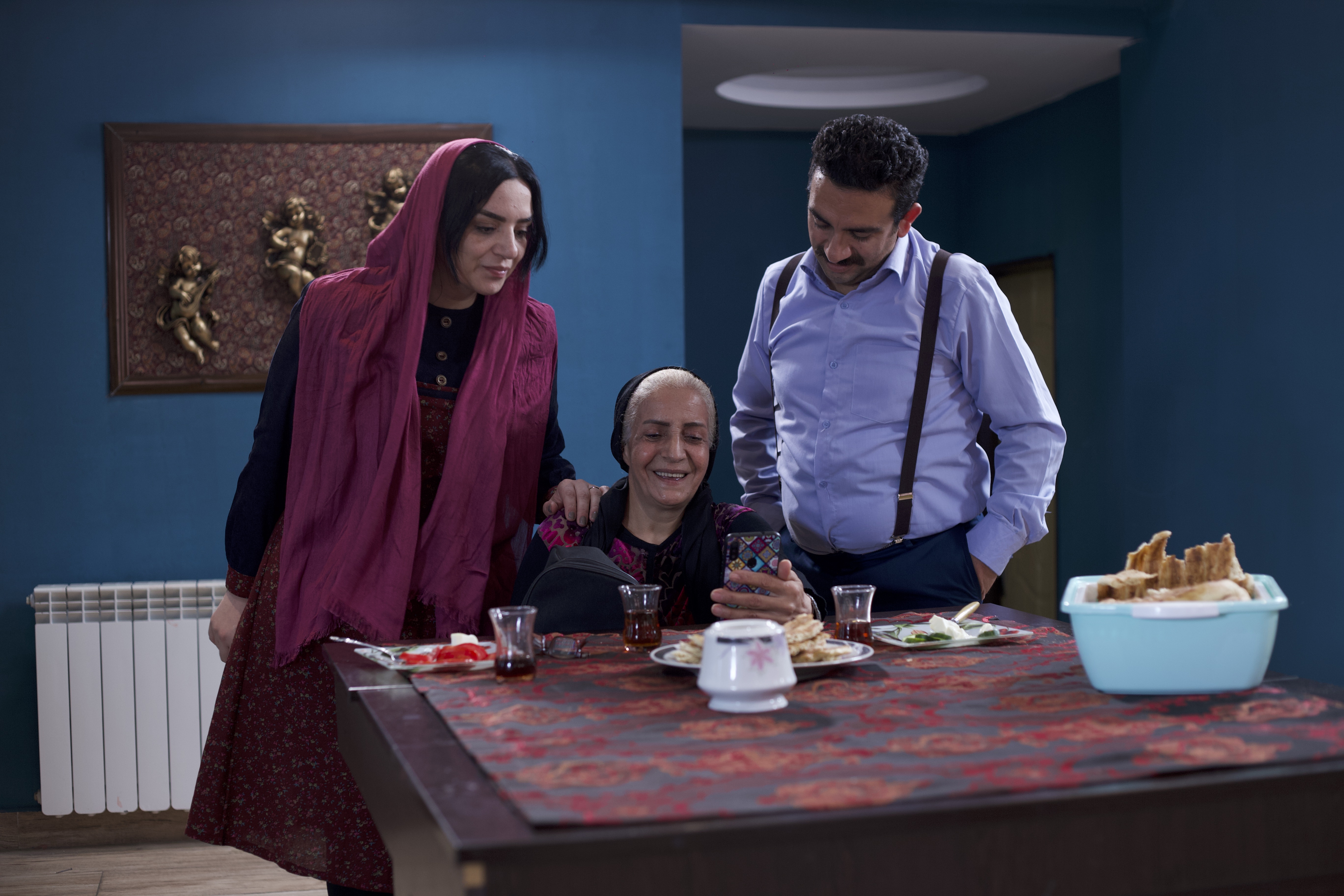 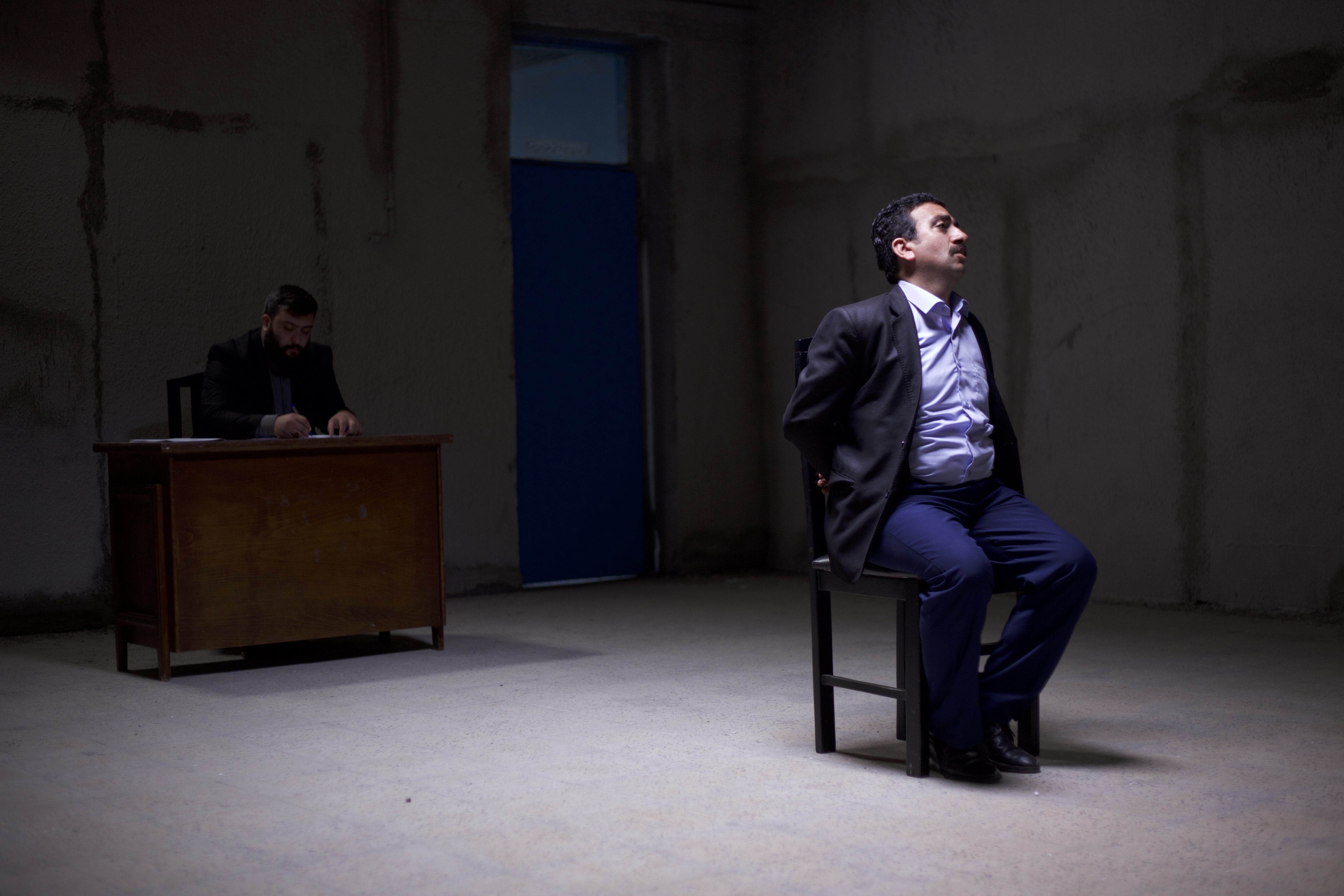 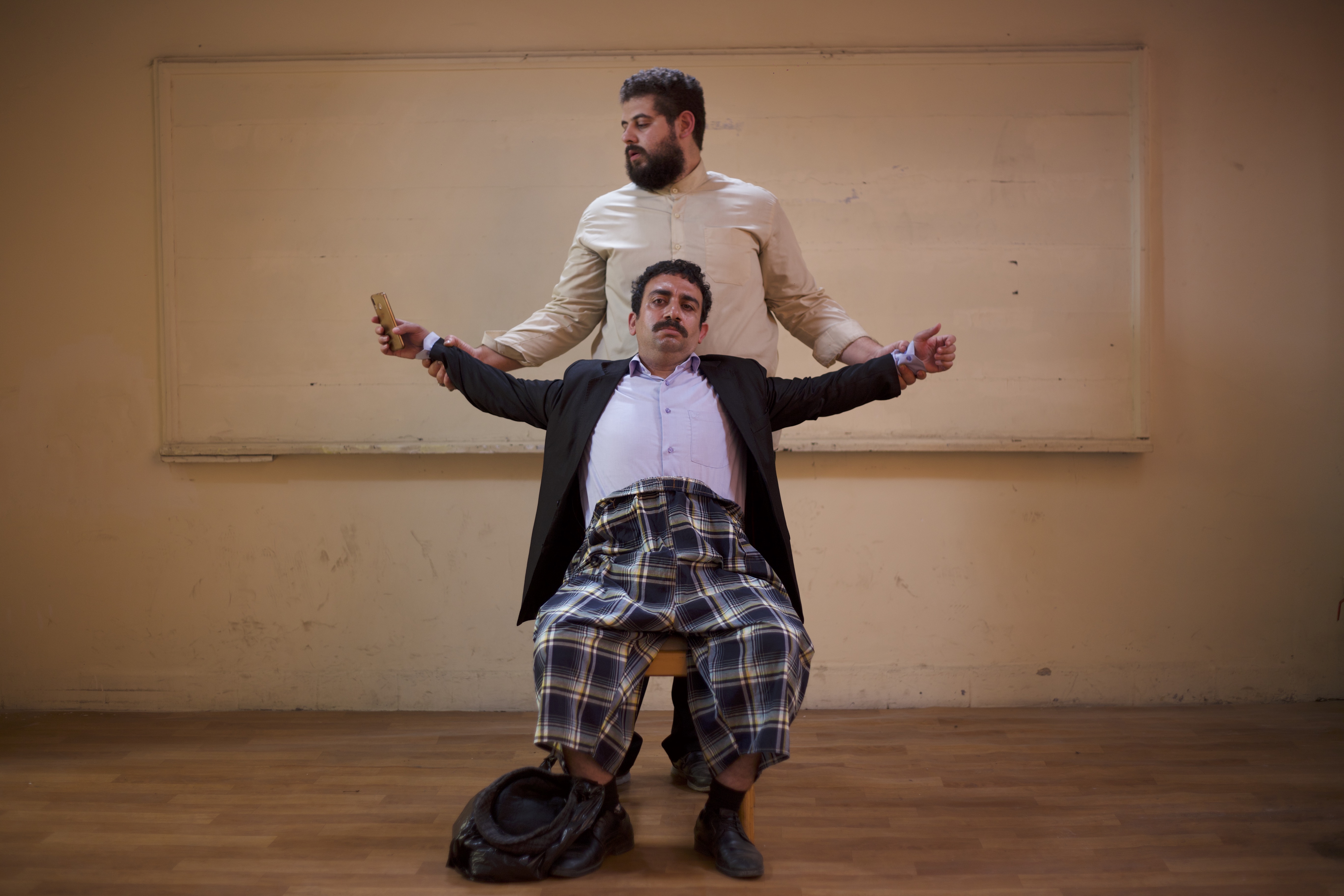 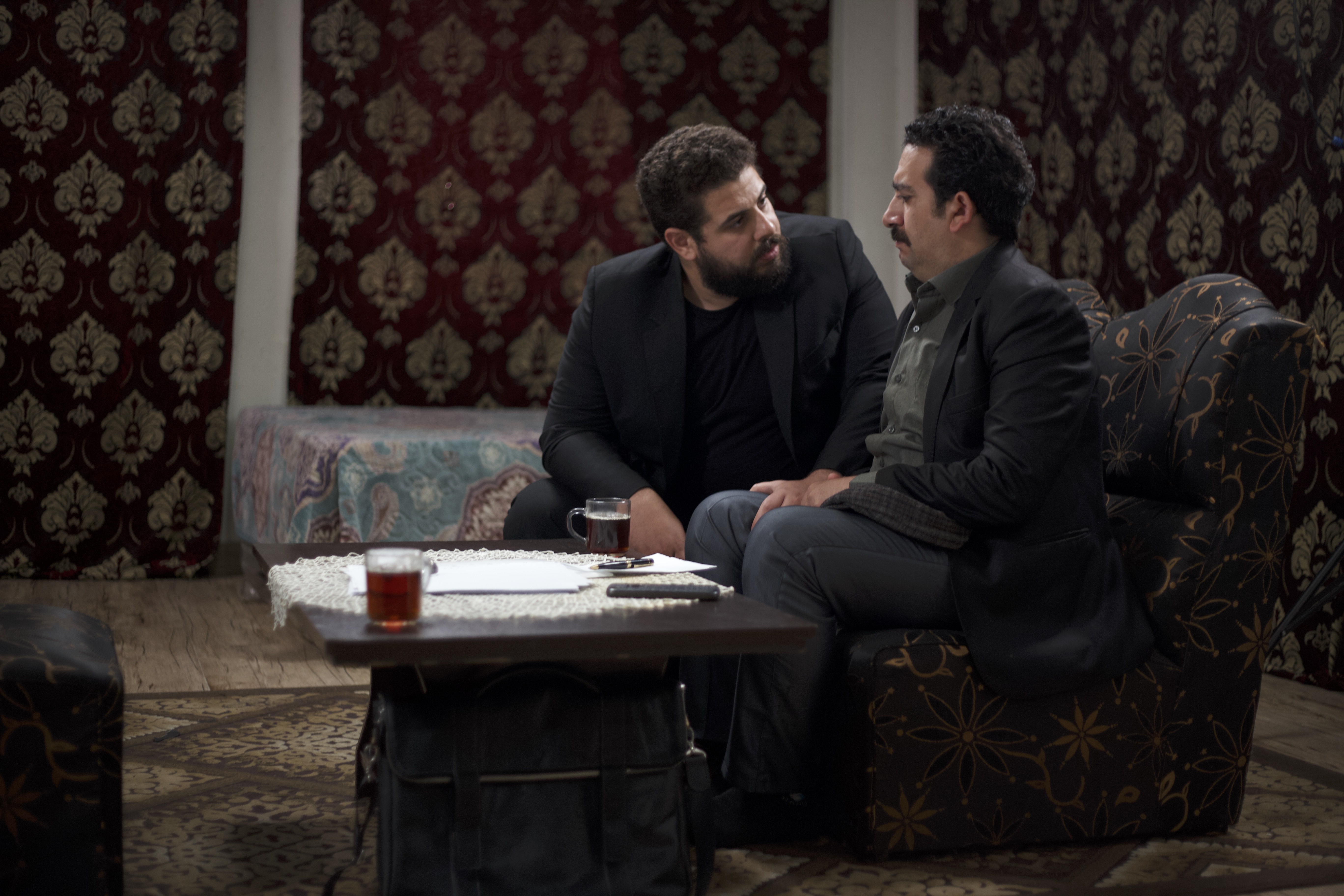