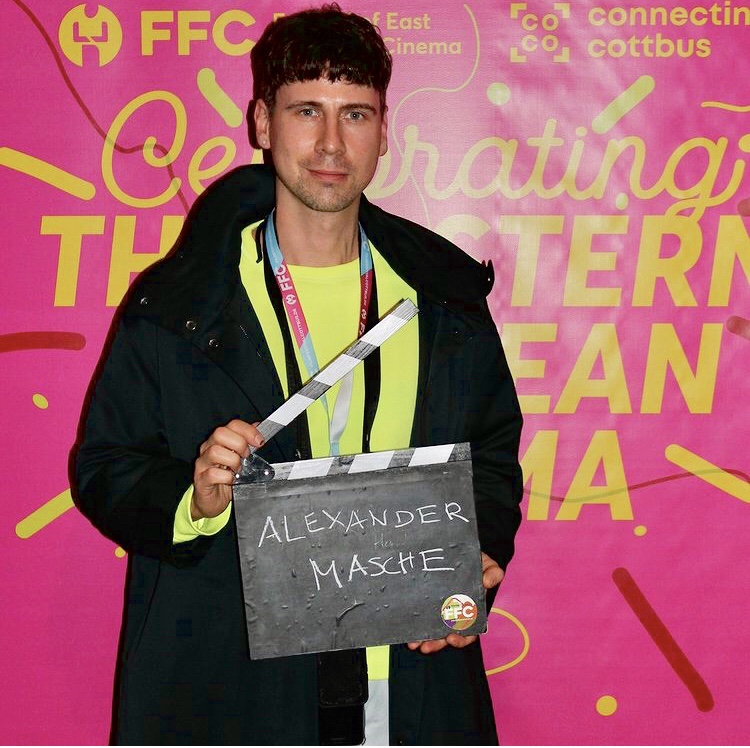 Meet us at the EFM - European Film Market Online 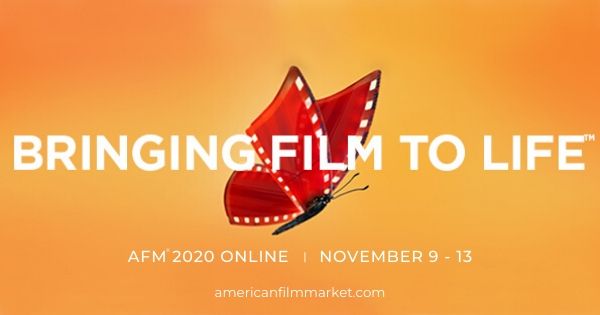 After the Marché du Film happened online, the American Film Market will. 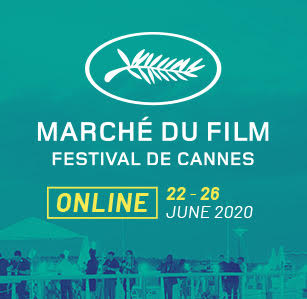 Despite this year's ongoing obstacles life goes on in the film world and this. 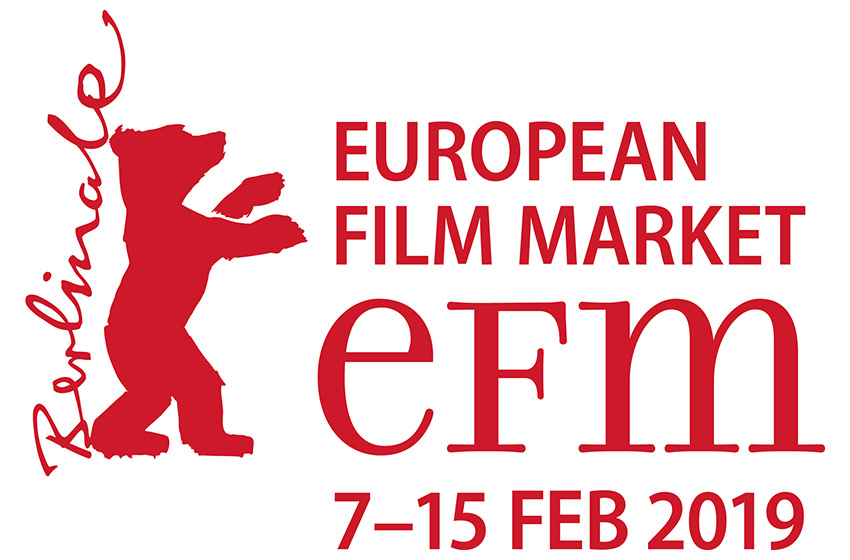